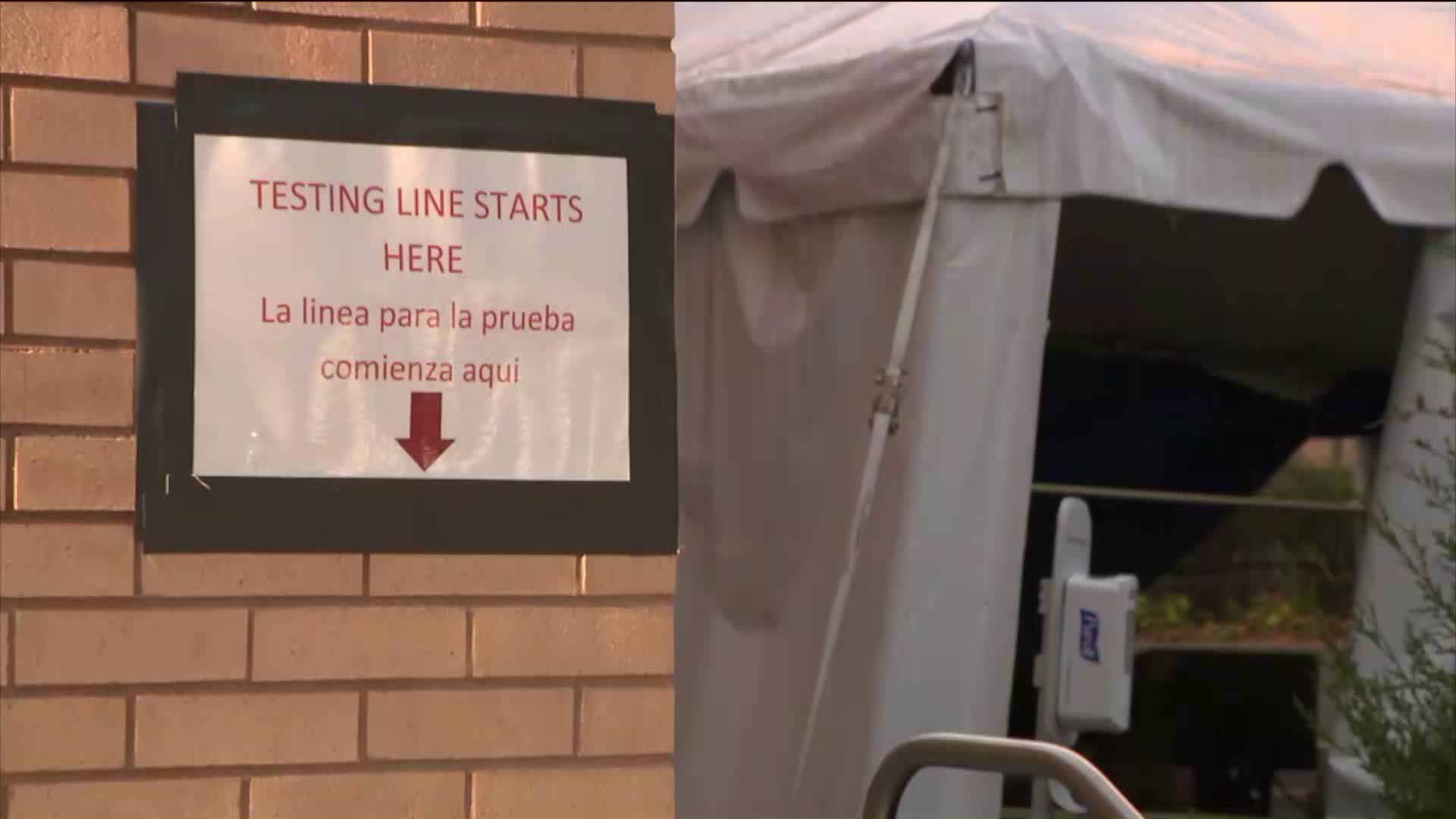 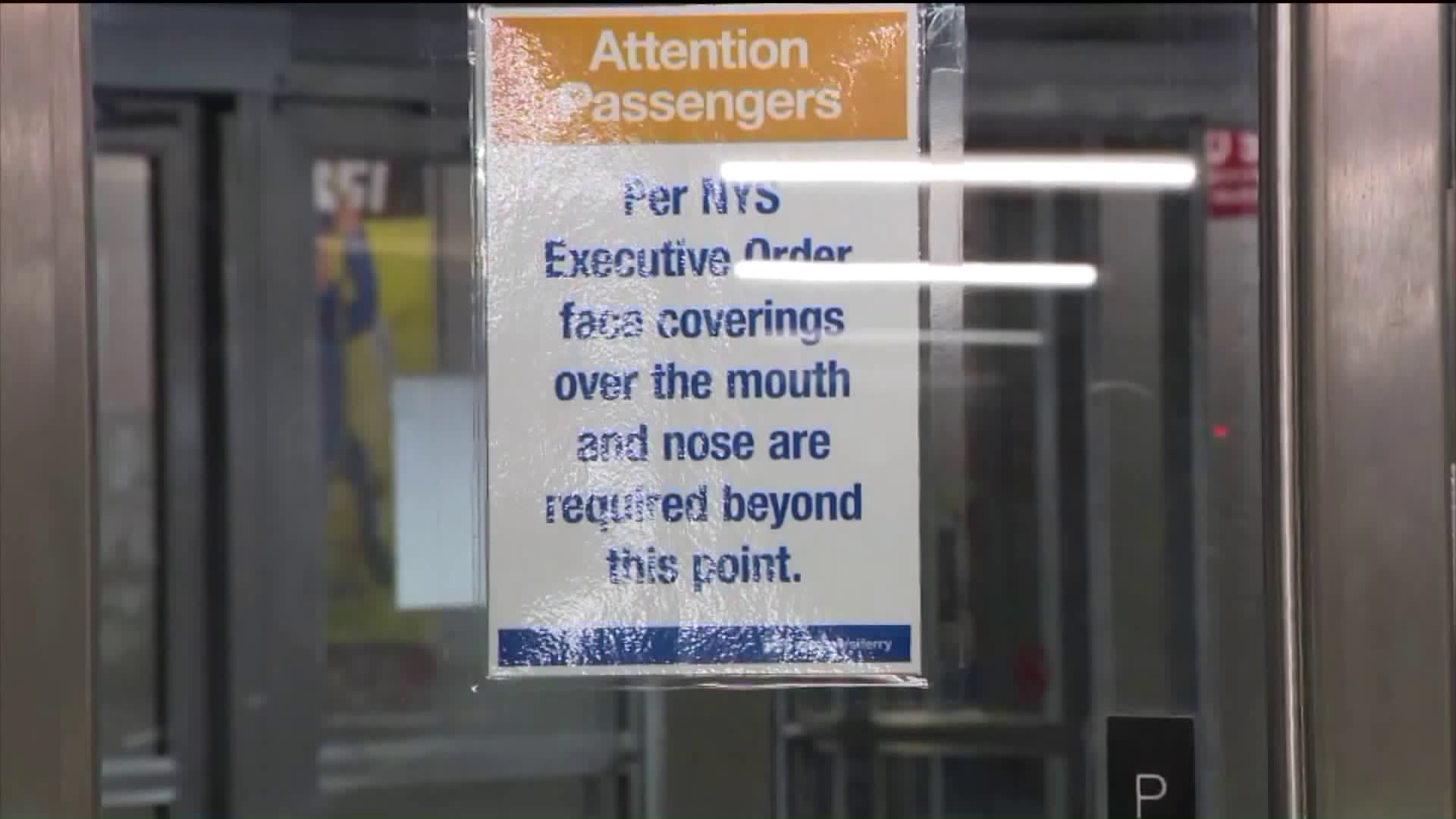 "I want to say something specifically to Staten Islanders in these communities," Long said. "We never want to see an uptick in any community, but, in this case, in your case, we've caught it early, and we will do everything in our power to deploy resources and join the fight with you by your side. We're in this together with you and we will succeed together."

"You're going to see this intensive effort play out over these next days and we fully expect it will work in turning around the situation," de Blasio said. "We want to stop it early and get it right."