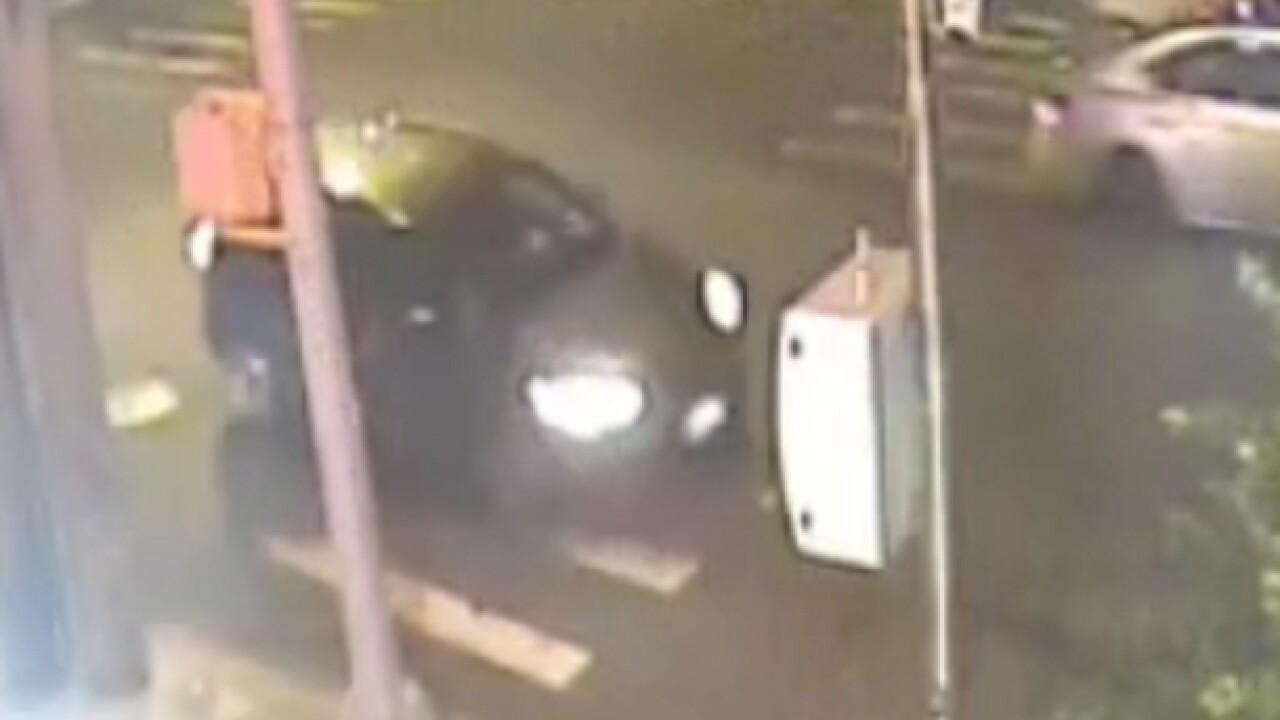 The 24-year-old victim was sitting in the backseat of a parked vehicle outside 755 Targee St. in Park Hill around 2:30 a.m. on June 21 when a gray hatchback vehicle pulled up and someone opened fire, police said.

The victim was shot in the right buttocks and suffered a graze wound to his right shin, police said. He was taken to Richmond University Medical Center in stable condition.

A surveillance image of the vehicle suspected in the drive-by shooting was released by the NYPD on Sunday.