Man found stabbed to death behind wheel of minivan in Staten Island: police 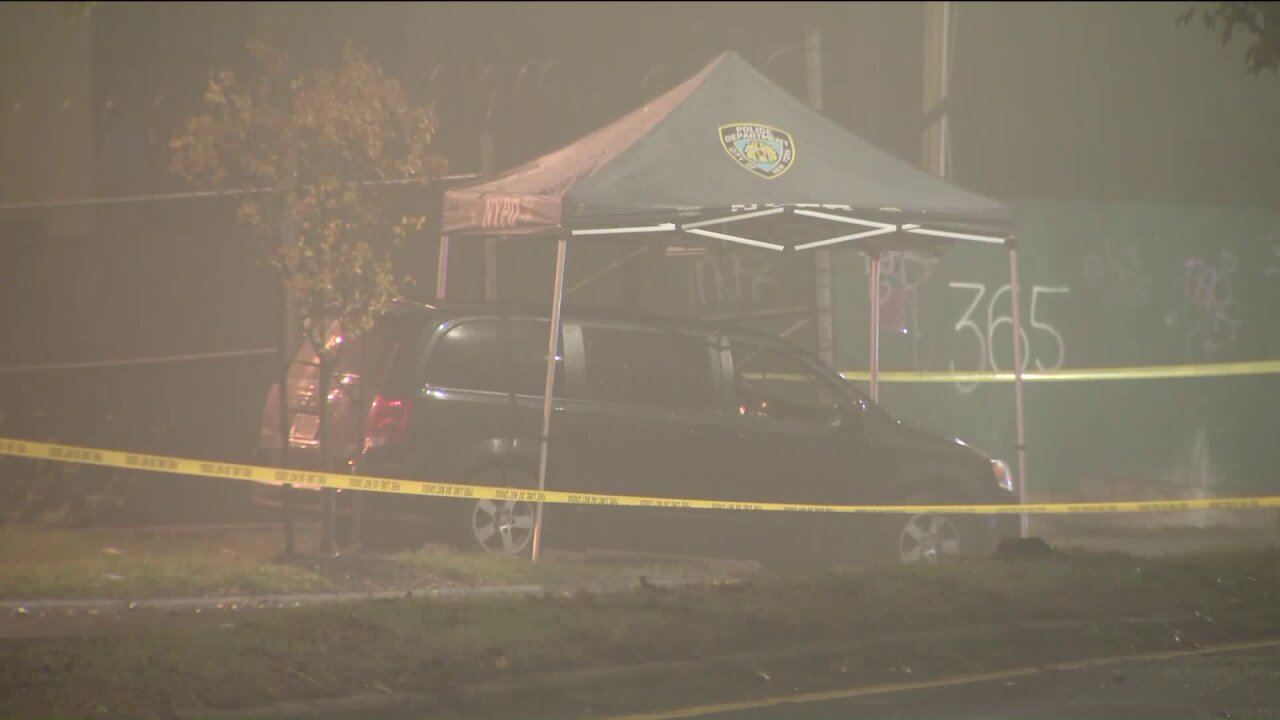 PIX11 News
Police tape blocks off a minivan in which a 53-year-old man was found stabbed to death on Bay Street in Staten Island late Wednesday night, Nov. 11, 2020, police said.

TOMKINSVILLE, Staten Island — Police are investigating after a man was found dead behind the wheel of a minivan on a Staten Island street late Wednesday night, officials said.

Officers responding to a 911 call about man at around 10:35 p.m. found him unconscious, slumped over the steering wheel of a Dodge Caravan that had driven up onto the sidewalk outside 331 Bay Street, an MTA Transit Police building, the NYPD said.

Upon further investigation officers realized the 53-year-old man had multiple stab wounds to the shoulder and back, according to authorities.

Police said EMS responded and transported the man to a nearby hospital where he was pronounced dead.

Officials identified the victim as Michael Ryner of Staten Island.

No arrests had been made as of early Thursday and police said the investigation was ongoing.