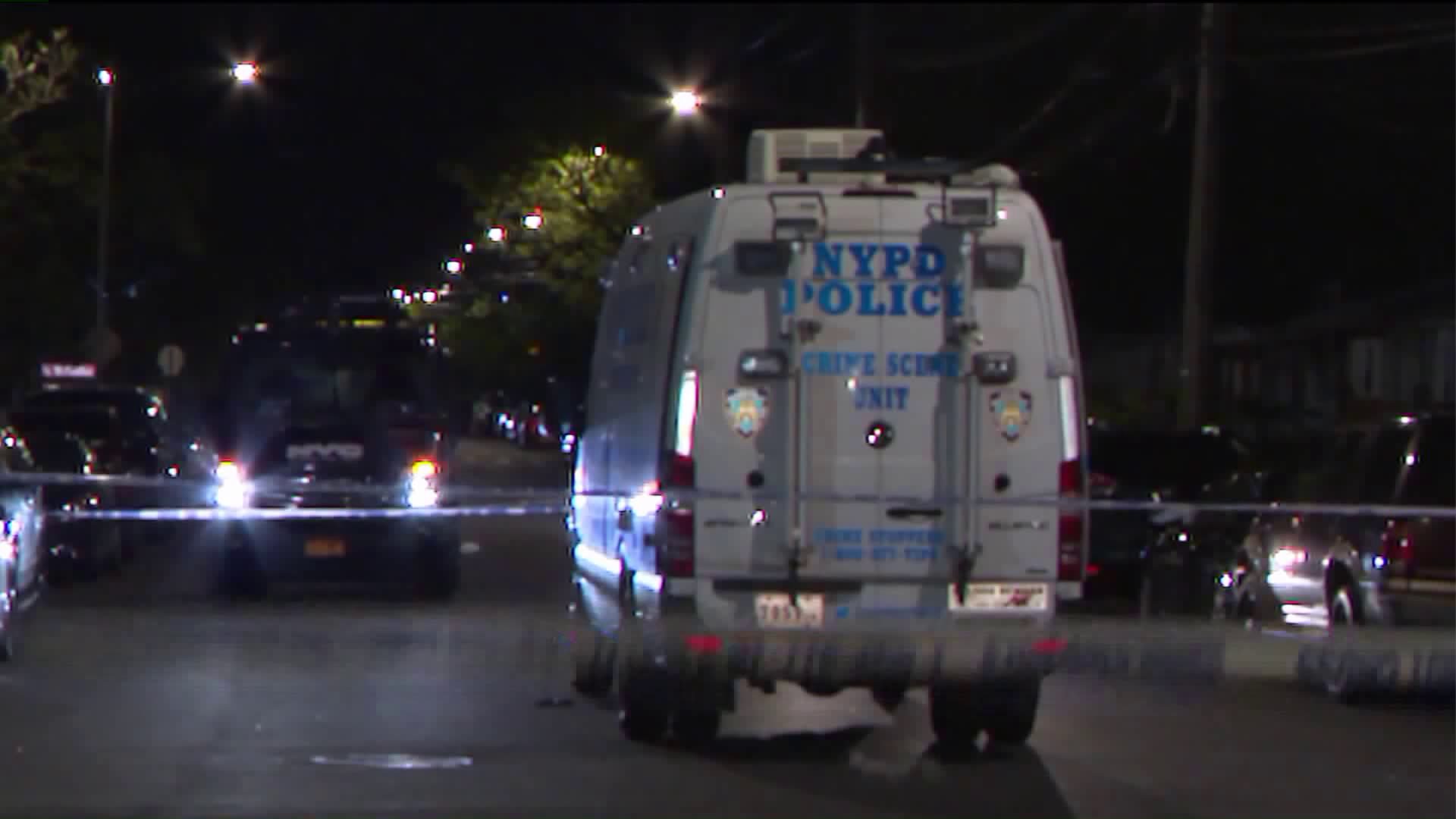 A man and a woman who appeared to be pregnant were killed in a Staten Island home on Monday and another woman was rushed to the hospital for treatment after she was shot in the torso, police said. Police rushed to Grandview Avenue just after 5 p.m. They found a man in his 40s with a 22 caliber, semi-automatic Ruger leaving the home and took him into custody.

MARINERS HARBOR, Staten Island — A Staten Island man was charged with murder on Tuesday following a deadly triple shooting that killed a man and a woman who appeared to be pregnant, police said.

Cops who were called to the home around 5 p.m. found the bodies of 46-year-old Alafia Rodriguez and 33-year-old Ana Desousa inside the living room. The pair lived in the home, officials said.

Rodriguez and Desousa were shot multiple times and first responders pronounced them dead at the scene, according to the NYPD. The Office of the Medical Examiner will determine if Desousa was pregnant.

A 43-year-old woman was also found in the home with a gunshot wound to her torso, police said. She was rushed to Richmond University Medical Center, where she underwent surgery Monday night.

Police caught Moreno with a 22 caliber, semi-automatic Ruger as he was leaving the home and took him into custody, according to the NYPD.

Officers also found an uninjured 1-year-old girl in the home, officials said. She was taken to a hospital for evaluation. It was unclear if she is related to any of the victims or the suspect.

Narcotics and drug paraphernalia were found at the scene. A silencer was also recovered.

Moreno was out on parole and has at least three prior convictions involving illegal use or possession of firearms.