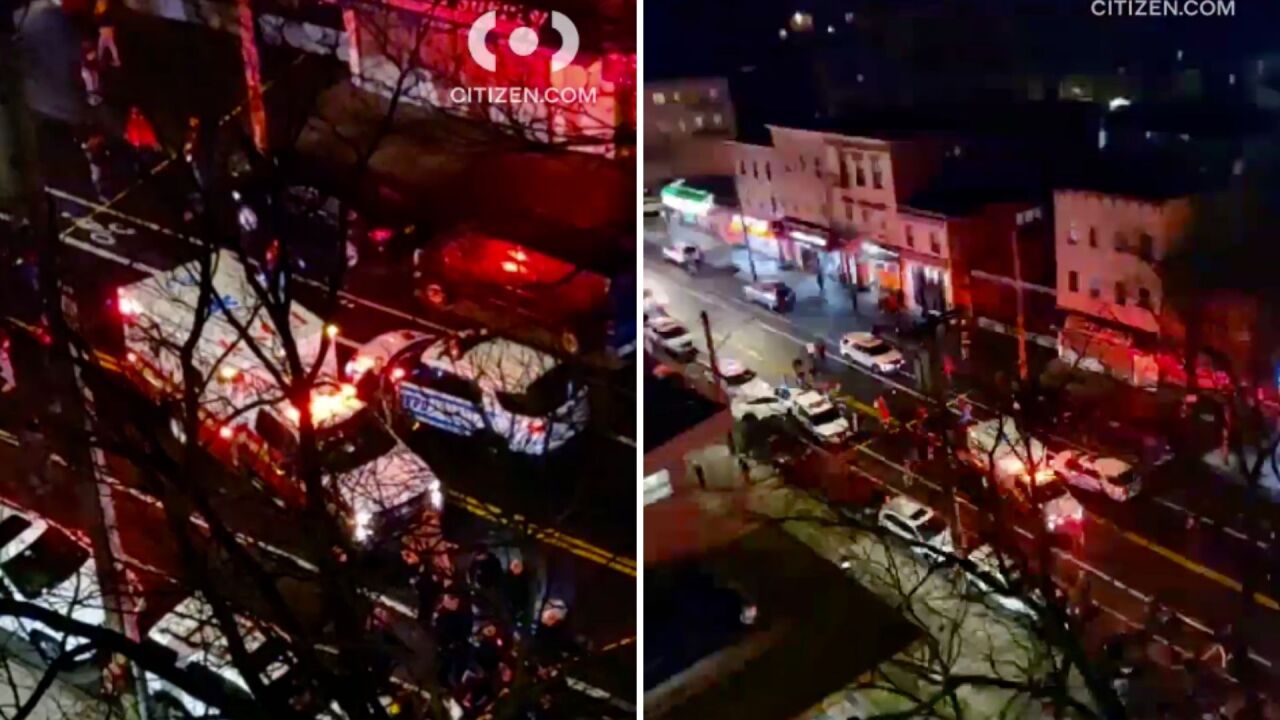 Citizen App
Emergency responders were at the scene after a man was shot and killed in Staten Island Mar. 12, 2020

Authorities responded to a call of an assault in the vicinity of Broad and Gordon streets around 8:50 p.m.

Officers arrived to find Avanti Brock, 23, lying on the roadway in front of the deli with a gunshot wound to his torso, authorities said.

Investigation revealed Brock had been interacting with a group of men, and an unknown man was walking by and began shooting, striking the victim, authorities said.