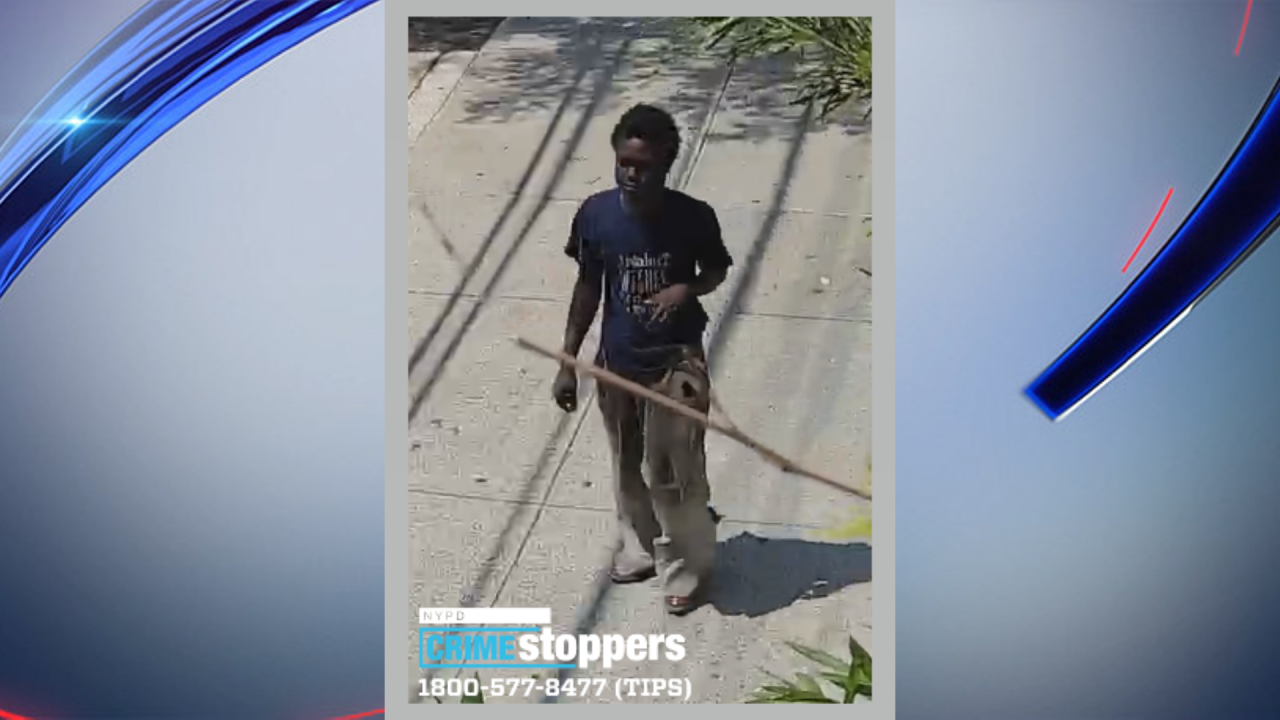 NEW DORP, Staten Island — A man has been arrested Thursday in connection with an assault of a 7-year-old on Staten Island, police said.

The incident took place on Monday at 1:40 p.m. in the area of Edison Street and Bryant Avenue. An unknown man intentionally pushed a 7-year-old girl to the ground. The victim and her mother refused medical attention for minor lacerations to her knees.

The man fled in an unknown direction. He was later identified as 20-year-old Vondell Cox. Cox is homeless.

Cox is charged with assault, harassment and endangering the welfare of a child.