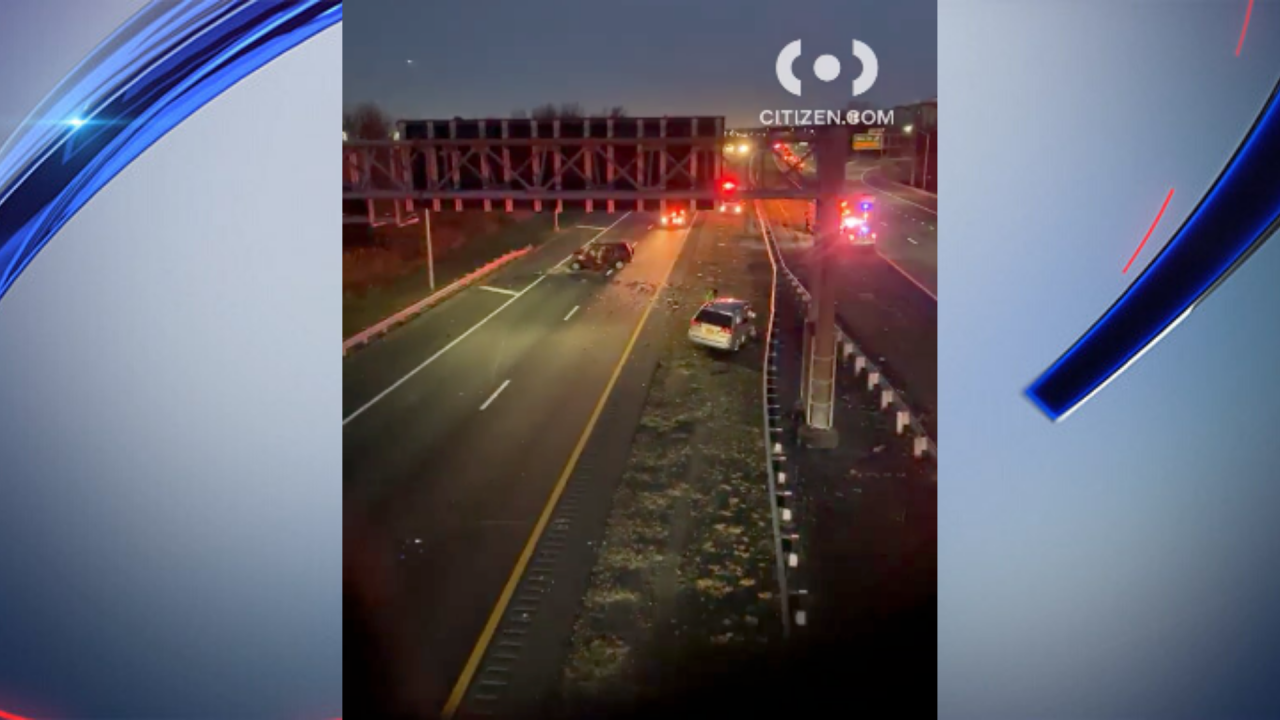 STATEN ISLAND — A 37-year-old woman was killed in a wrong-way crash in Staten Island early Sunday morning, according to police.

The driver, 47-year-old Aureliano Garcia Juarez was heading north in a southbound lane of the Staten Island Expressway near Exit 8 and struck two vehicles, police said.

Carmelia Martinez, a passenger in the driver's car, was pronounced dead at a local hospital.

The driver was taken to a local hospital for various injuries and was arrested on charges of DWI, aggravated manslaughter, vehicular manslaughter, assault, reckless endangerment and reckless driving.

One of the drivers of the vehicles struck was also taken to a local hospital; the other driver refused medical attention.