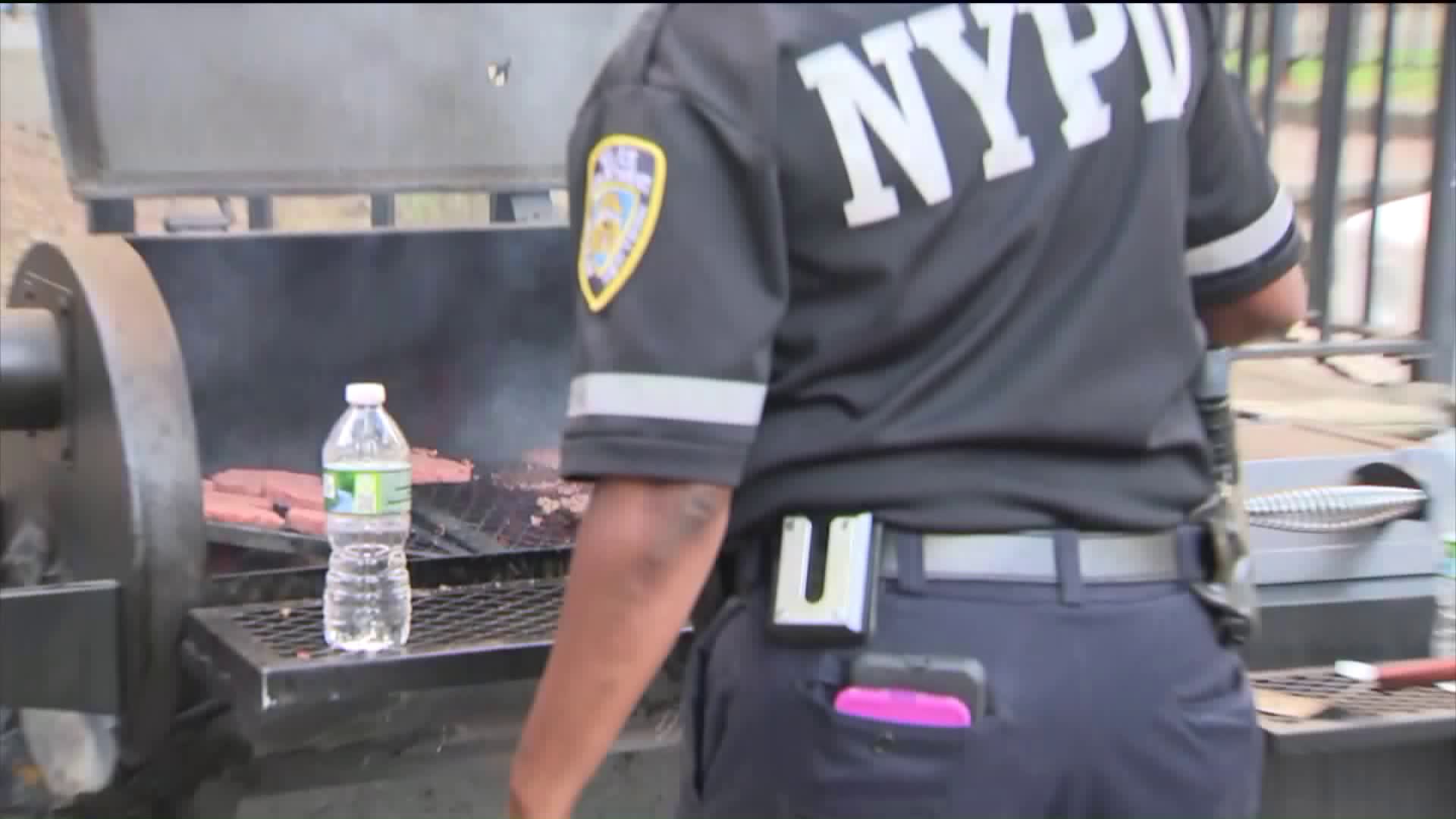 The NYPD came face to face Thursday night with the community at a crossroads.

STATEN ISLAND — The NYPD came face-to-face Thursday night with one of its biggest challenges: how to help a young mother who’s sons are at a crossroads.

Shaneen Daniels is one of those mothers.

"I have three boys that — I'm slowly losing two of them each and every day," she said.

She gladly came out for the department’s latest community bonding town hall event in the Stapleton section of Staten Island, with a pointed question for NYPD Chief of Detectives Rodney Harrison.

The event was reasonably well attended; officers playing games with the kids.

They provided music, food, and a chance for conversation during the town hall.

But as has been the case during each of the NYPD’S other town hall events, there were some missing faces: those of the at-risk teenage boys and young men who could use some solid mentoring — including the two sons Shaneen worries about so much.

He said organizations like that one "help us identify the kids, see the road that they're going down, and say, 'Listen, let's get this kind into the right program, and get him away from those problematic individuals.'"

However, when asked if the department could indeed do more, he added, "Absolutely. Absolutely."

"How can we do this all the time? To get the community's attention, to let them know that you're not against them. That you are trying to work with them. That they don't have to run to a gun."