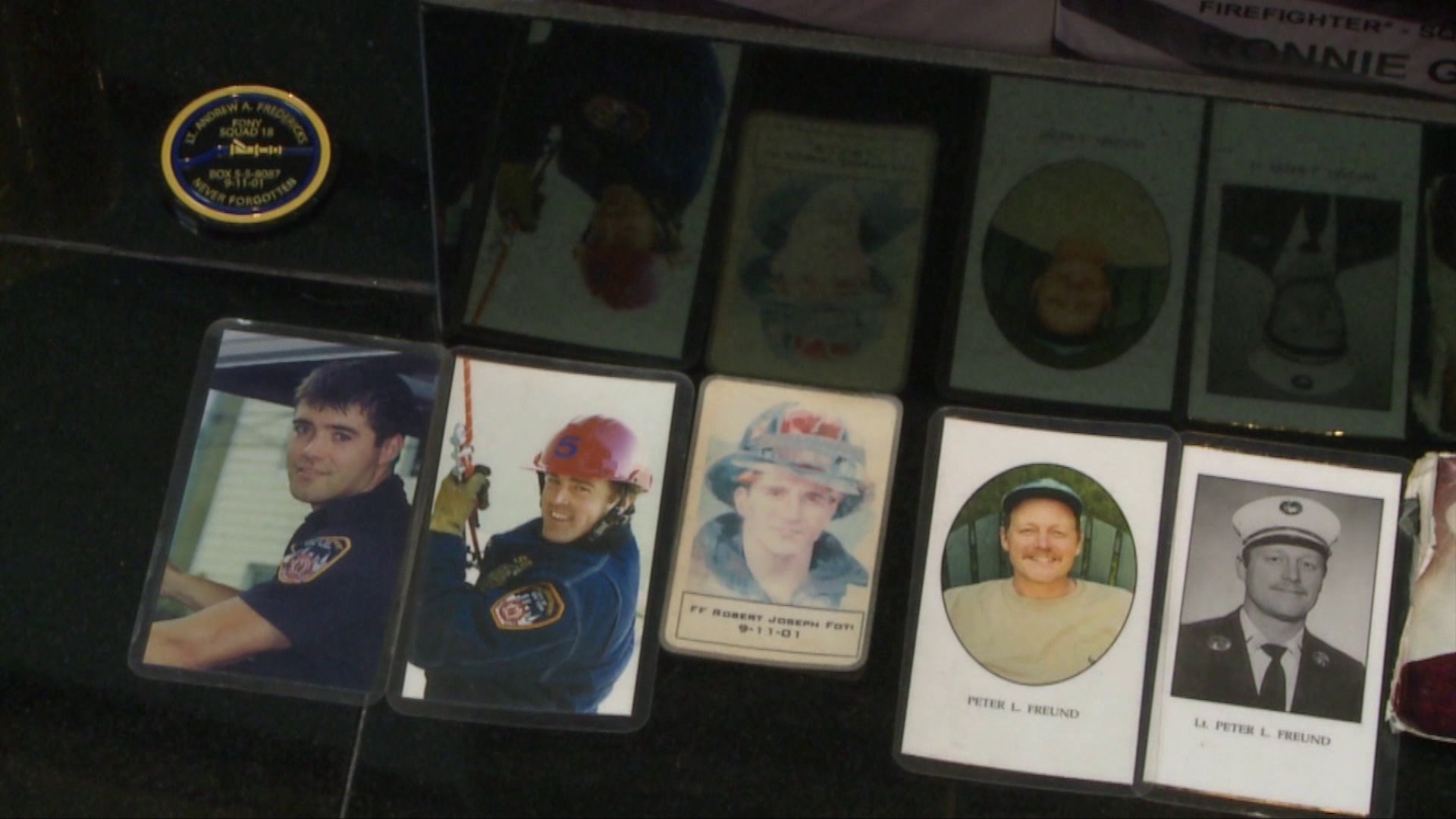 With the 20th anniversary of 9/11 coming up next year, the children of 9/11 first responders are coming together to share their stories for the first time in a new book due out next year. 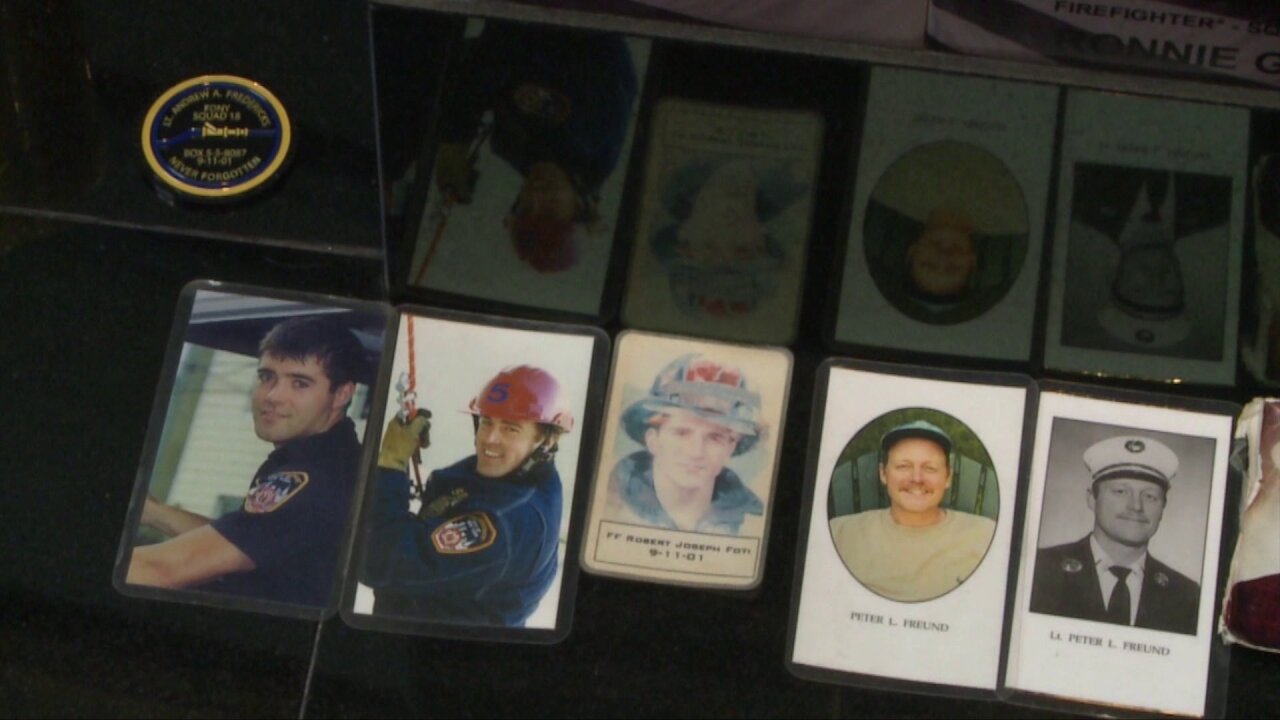 STATEN ISLAND — With the 20th anniversary of 9/11 coming up next year, the children of 9/11 first responders are coming together to share their stories for the first time in a new book due out next year.

"Even though we all experienced the day, we wall experienced it differently," said Susan Fiorentino, daughter of NYPD Retired Detective Pete Fiorentino, who responded to the the World Trade Center attacks. "I was 10," said Susan, now 29 years old. It was Fiorentino's idea and she is leading the project to collect stories. "It’s important to raise awareness this is still a community that is suffering and we need to support them."

So far, she has gathered 50 stories, including her own. She says the experience of 9/11 has influenced her and so many other 9/11 children to lead a life of service.

She is still looking to collect more stories about how the children of 9/11 responders saw their childhood and now adulthood impacted by the day, documenting history through the eyes of some who have never told their stories before.

"Through connecting with others in my own experience in getting help with being a 9/11 first responder child has helped me so I hope it would help others as well," she said.

The book will be published next summer. All the proceeds will go to the Tunnel to Towers Foundation, which honors first responders and members of our armed forces.

Anyone interested in submitting their story should e-mail Susan before December 1 at Susan.Fiorentino11@gmail.com.