Should NYPD officers live in NYC? One state senator wants to make it the law 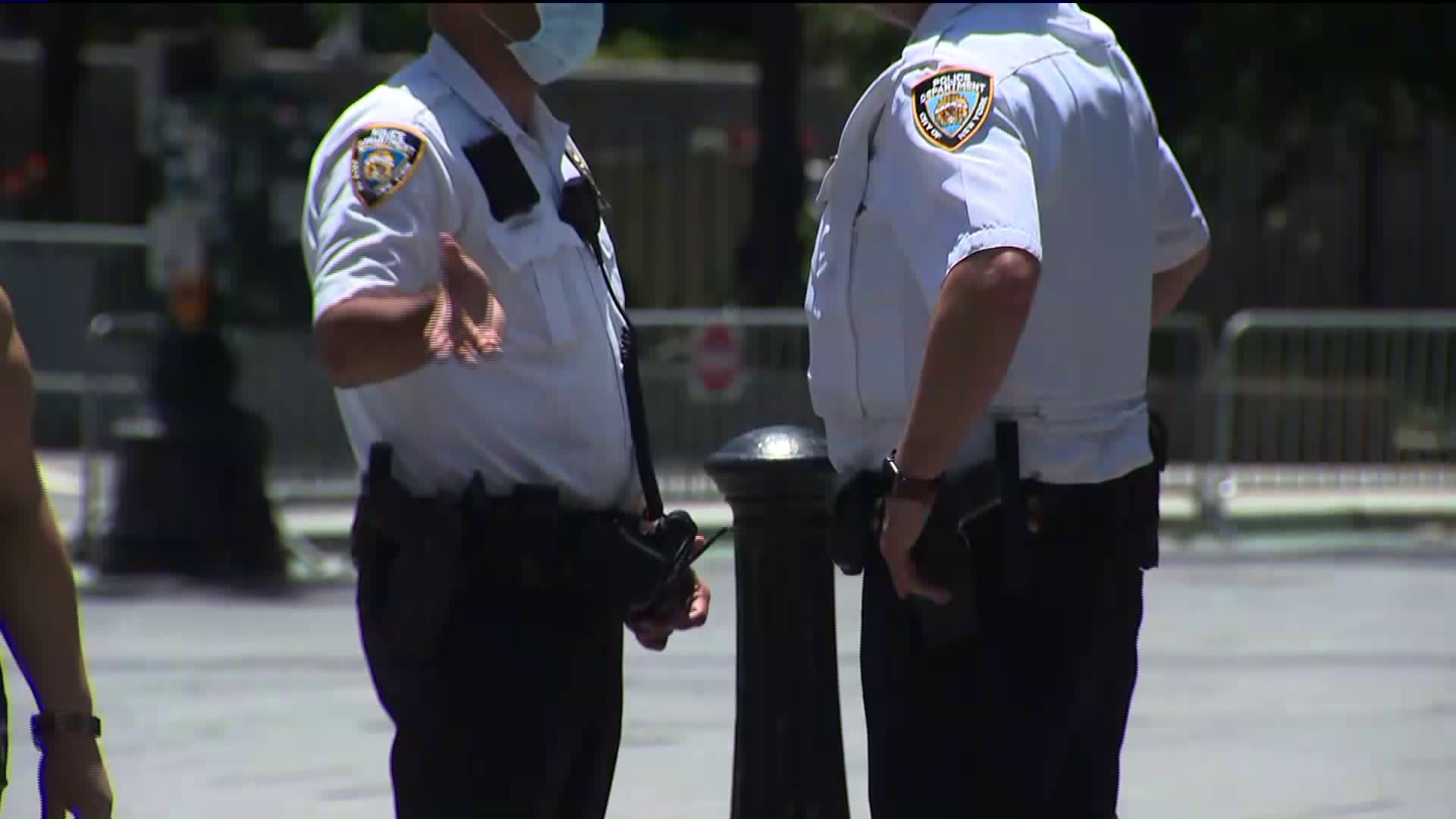 One Brooklyn lawmaker believes NYPD officers should be required to live in New York City.

THROGS NECK, the Bronx — One Brooklyn lawmaker believes NYPD officers should be required to live in New York City.

“It’s not enough to just talk about defunding the police, we have to reimagine what our police department would look like,” State Sen. Kevin Parker told PIX11 News.

Parker introduced a bill that would require all new NYPD officers to live in the five boroughs. Currently, officers are permitted to live within city limits or 5 surrounding counties including Westchester, Nassau and Suffolk counties.

“It’s really about not having an occupying force manage the police affairs as we currently do,” Senator Parker added.

Assemblywoman Nicole Malliotakis believes you can’t judge an NYPD officer by where they live, and thinks the current residency requirement is sufficient.

“A lot of police officers live outside the city because they cant afford to live here with their families,” Malliotakis explained.

“These policies are coming out of Albany and city hall are just making it more difficult for police. They are trying to literally drive them out,” she said.

“The math is simple, New York City isn’t paying police officers enough to afford the high cost of living in the five boroughs, a fact that even Mayor de Blasio has admitted. So if Sen. Parker’s residency requirement isn’t accompanied by a significant pay increase, there will be fewer recruits who are financially able to do the job. That means fewer cops on the street and that is exactly what the anti-police movement wants.”