Should CompStat be eliminated? A history and analysis of the crime tally provide answers 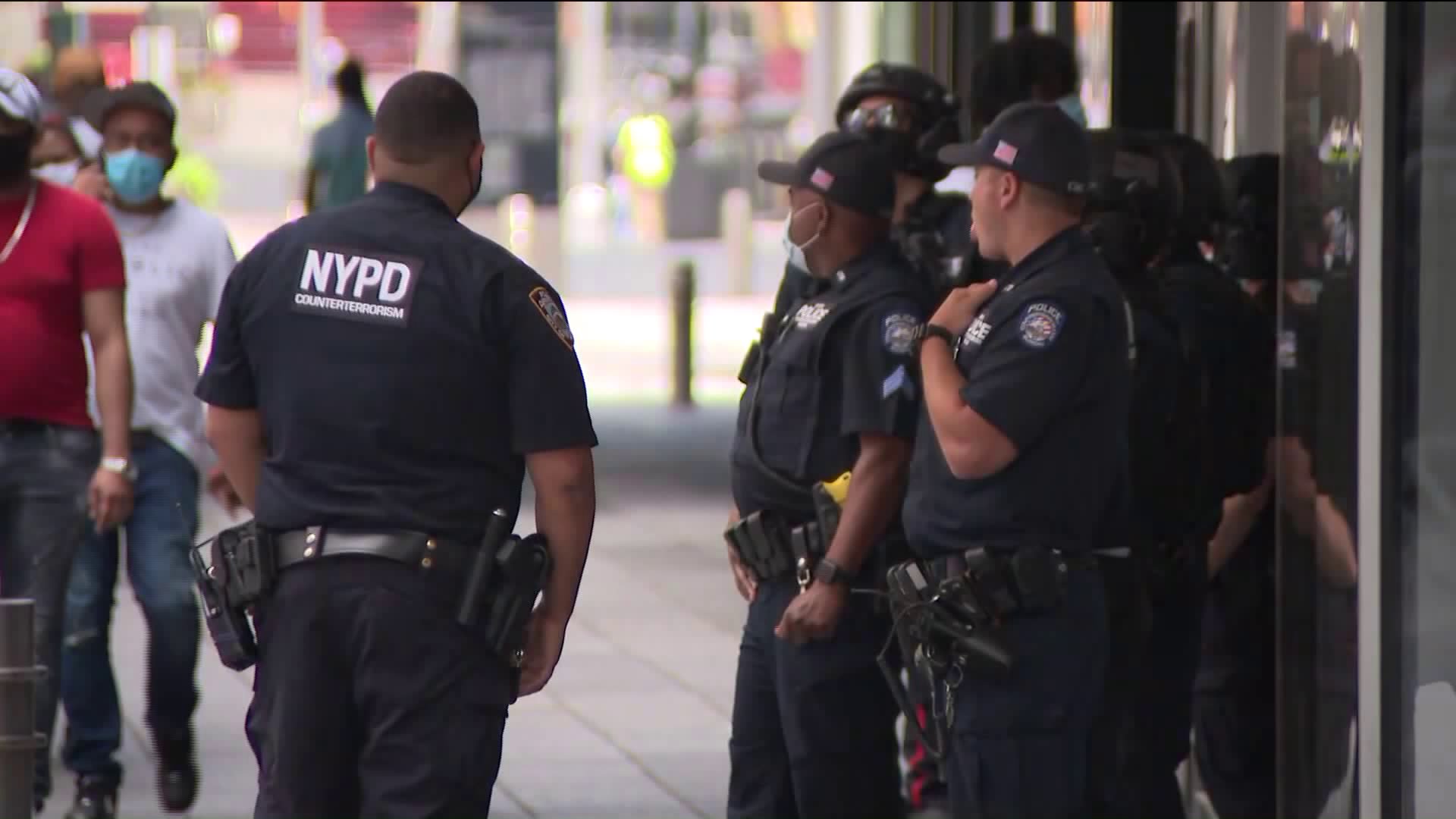 Both a critic of how CompStat is sometimes misused as well as the NYPD commissioner have said that it should remain -- with changes.

NEW YORK — There are calls for CompStat, a publicly available listing of crime data for seven different types of major crimes and six other crime categories, to be eliminated altogether because it has the potential to have an outsize impact on communities of color.

However, both a critic of how CompStat is sometimes misused as well as the NYPD commissioner have said that it should remain -- with changes.

It's undisputed that police officers have jobs to do, even though those jobs are being actively protested against on the streets of New York. Whether it's working murder cases, or pursuing assault complaints, or a variety of types of enforcement in between, those law enforcement jobs are catalogued in CompStat.

It stands for "comparative statistics," or "computerized statistics," and was begun in 1994 to help reform the NYPD by making commanders more accountable for crime fighting in their precincts.

Now, however, as protests against police increase, there's been the call to eliminate CompStat. That call is not necessarily coming from protesters. It's come from the head of the Captains Endowment Association, the union representing police captains and higher ranking brass.

Compiling such statistics promotes tension between police and the communities they serve, the union chief, Chris Monahan, has argued. He's also said that tallying the numbers and types of crimes also causes tension between precinct commanders and the very top brass because CompStat numbers can be manipulated.

Eli Silverman, an emeritus professor at John Jay College of Criminal Justice and the City University of New York Graduate Center, said that he's seen many instances of CompStat misuse.

"[An officer] who, say, they had a burglary at the home," he said, in an interview, "that's a felony, and then, we've seen instances where that's downgraded to a lesser crime, to a misdemeanor, like lost property. Yes, that's a basic problem with all police departments."

Silverman has not only written the book on CompStat he's written two: "The NYPD Battles Crime" and "The Crime Numbers Game." In them, he wrote that CompStat numbers can be massaged to make crime look worse than it is, or better.

Either way, it impacts communities of color worst, Monhan, the union head, has said. There's also a lawsuit filed by 12 rank and file NYPD officers saying the same thing.

"That was why stop and frisk was discriminatory as it was practiced," Silverman said, "because it was just done to get numbers."

He said that while CompStat numbers can be, and are, misused, they don't have to be.

By contrast, NYPD Commissioner Dermot Shea, who gained a reputation as possibly the most detailed CompStat analyst ever, said they're not being misused. Before he became commissioner, Shea was deputy commissioner over the division that oversaw CompStat.

" CompStat is an effective tool, managing an agency and used worldwide," Shea told PIX11 News recently in an off-camera interview.

"I think there is an assumption, that I disagree with," the commissioner continued, "that CompStat is directing activity. That is the furthest from the truth. It was never about summonses and arrests for the sake of numbers. It's about improving the quality of life. So there is no plan to cancel CompStat, but how we run this agency always evolves."

However, CompStat expert Silverman said, it can be used to improve the city by focusing on things other than enforcement. That's how it's used in other cities worldwide, he said.

"You don't have to just make it crime," said Silverman. "You can measure community relations."

"There are also surrogate measures," he continued. "How many come to community meetings? ...If you've got feedback, [you can ask], 'How satisfied were you with this service, when you visited the police department? Did they respond to your needs? When you reported crime, was it taken? Did you see follow-up? Did anyone get back to you?'"

Silverman said that those are some of the types of metrics that are looked at in CompStats in other cities and countries where he's done work, including in the United Kingdom, France and Spain.

Silverman said that some surveys given to communities as part of CompStat in other countries show that the communities want more police. He said that CompStat that focuses more on engagement and protection, rather than enforcement, is more effective.