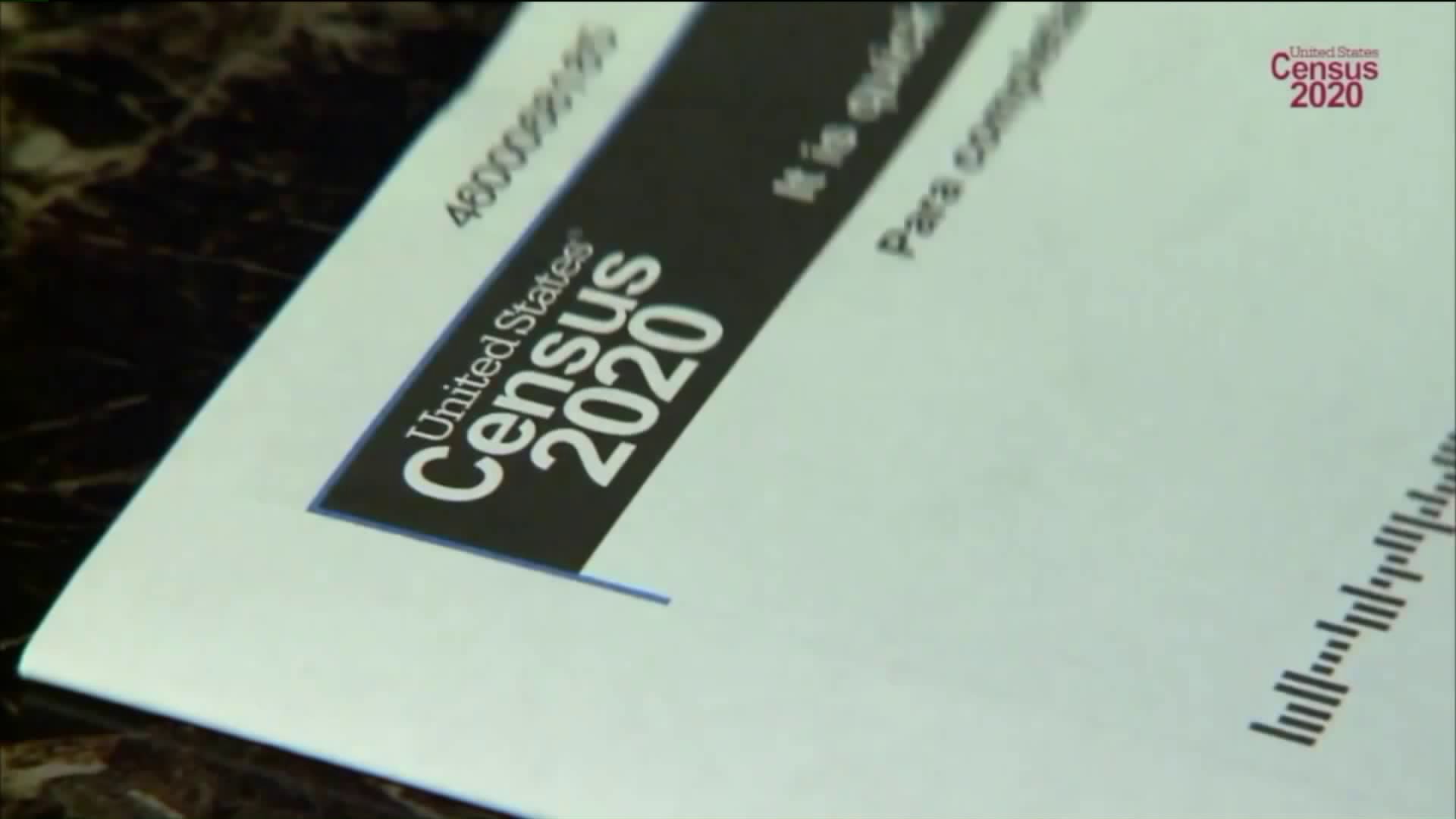 Local leaders are sounding the alarm about a move the Trump administration made that could pull tens of billions of dollars out of New York’s economy, and give the state less power in Congress.

NEW YORK CITY — Local leaders are sounding the alarm about a move the Trump administration made that could pull tens of billions of dollars out of New York’s economy, and give the state less power in Congress.

There will now be one month less to fill out the census, with the collection and response period ending in September instead of October.

“When you look at the numbers, I think it’s like a 50% compliance rate in the Bronx,” said City Councilman Rafael Salamanca, D-South Bronx. “When you look around we need federal help, federal dollars.”

It is a similar situation in many city communities and in New York as a whole.

The national response rate to the census is around 63% and New York’s is just shy of 59%. The state is at a real risk of losing representatives in Congress in addition and tens of billions in federal funding.

So when the Trump administration announced the once-in-a-decade count would end a month earlier, local leaders were furious.

“What this president is doing is devastating,” Salamanca said. “Taking a month away from us, making less of an opportunity to get counted.”

The administration claims the shorter collection period is to allow more time for the results to be tabulated amid the coronavirus pandemic.

But COVID-19 is also making it harder for census workers to go door-to-door, especially in larger Democratic-leaning cities. The door-to-door followup is crucial because that’s how people who do not typically interact with the government typically get counted.

The president has also attempted to stop undocumented immigrants from being counted, as they’ve always been.

“Everything he’s doing is disgusting,” said NYC Public Advocate Jumaane Williams, a Democrat. “From the beginning of the census count his main purpose was to count as few people as possible especially in black and brown and immigrant communities.”

Despite the concerns, Regional Census Director Jeff Behler said his goal is to stay above the politics. He promised his team will hit every home that has not been accounted for at least once, if not twice, before the end of September.

“Our priorities exist in communities where there are new immigrants, minority communities and language barriers,” Behler said. “We are going to have 17,000 people in New York City alone knocking on doors. These are New York City residents who applied for positions who speak the language who know the culture.”