Short, troubled life of Jane Doe No. 6 in Gilgo Beach case; she had a young son 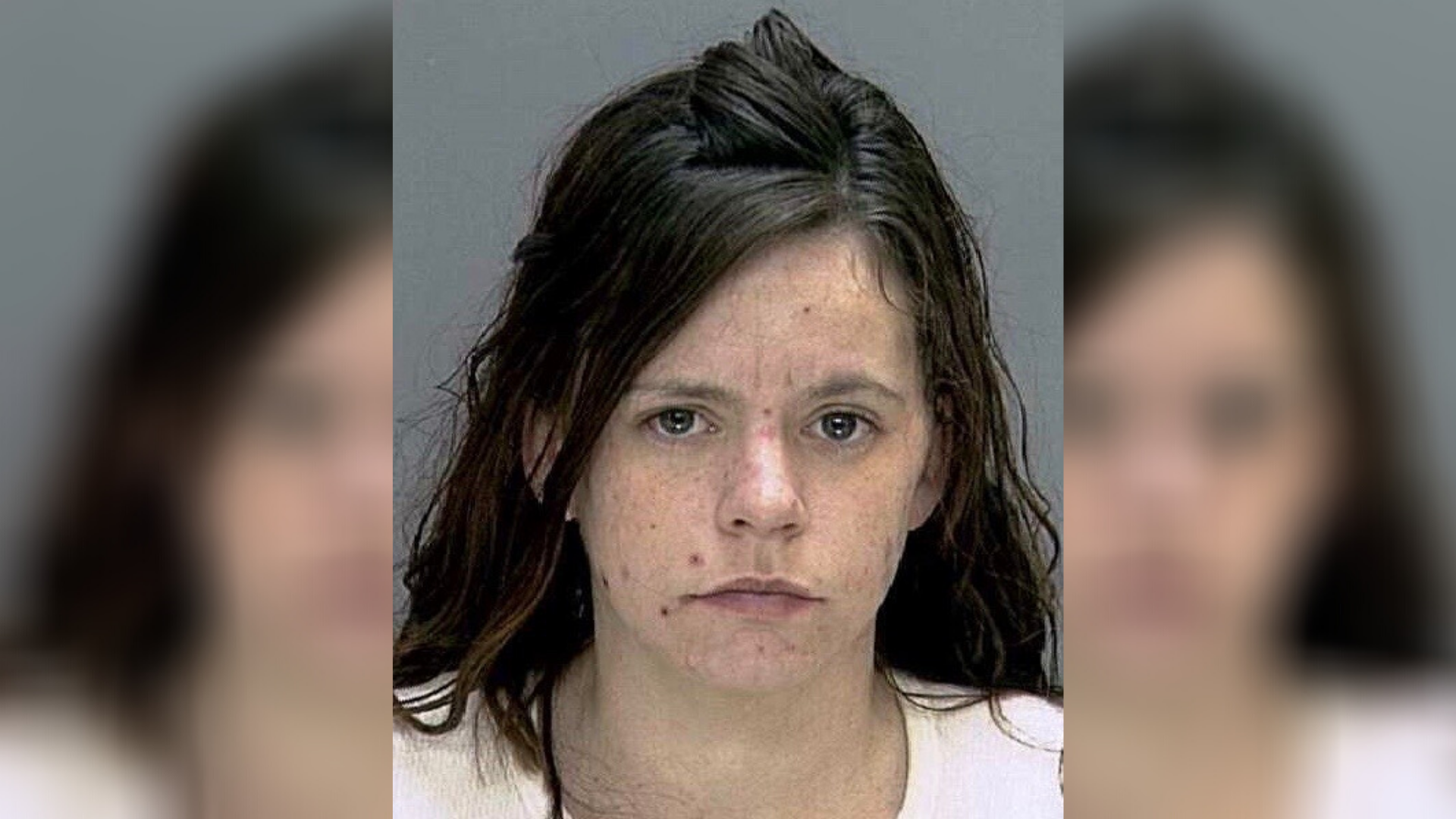 Valerie Mack went missing in 2000. Officials were able to use public genealogy sites to identify her remains. 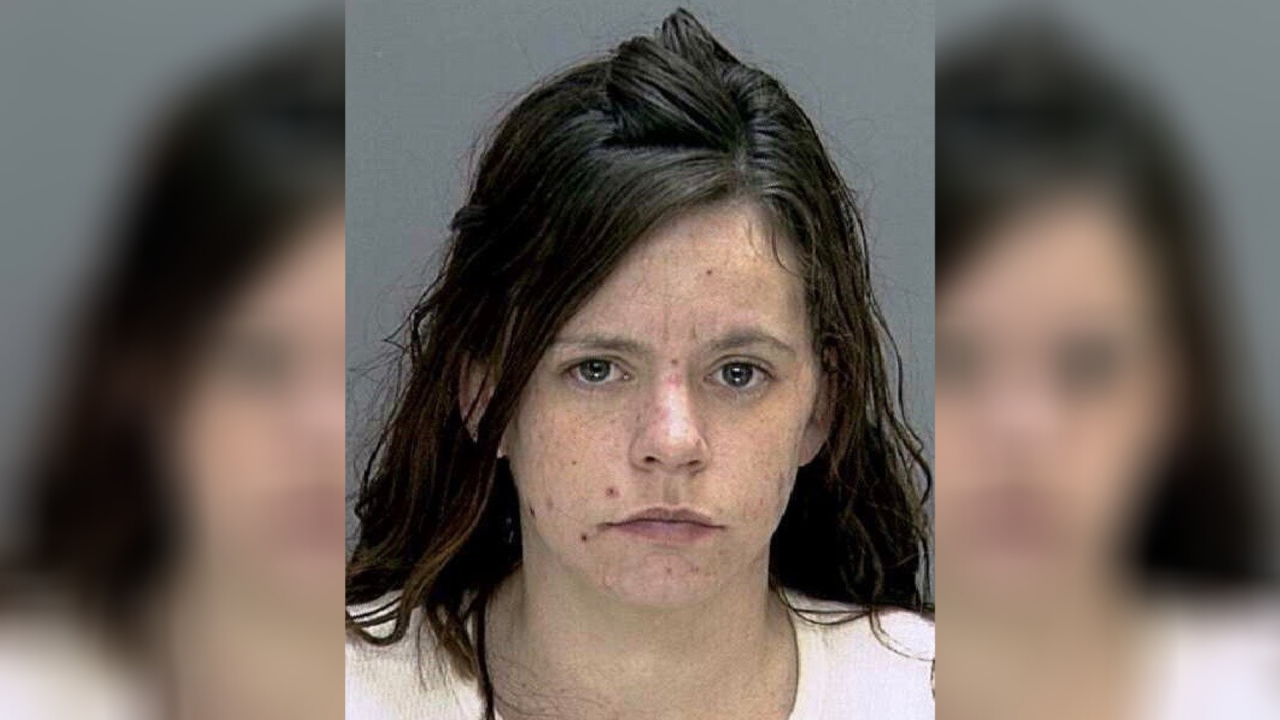 SUFFOLK COUNTY — When Valerie Mack disappeared from Port Republic, New Jersey in the spring of 2000, nobody reported her missing.

The 24-year old escort did a lot of work near Philadelphia.

She had a young son and was living with a boyfriend in Port Republic.

When a torso was found by hunters in the woods of Manorville, Long Island — 181 miles away from Port Republic — on November 19, 2000, the unknown victim was simply called Jane Doe.

When the same woman’s head, hands and right foot showed up in the brush off Ocean Parkway in April 2011 during the Gilgo Beach serial killer investigation, she became known as Jane Doe # 6, because she was the sixth victim discovered in that probe.

At least 10 victims have been tied to the unknown serial killer, and some believe the number could be as high as 17.

Now, after collaborating with the FBI’s DNA Lab, Suffolk County Homicide Detectives were able to link Jane Doe #6 to her family in New Jersey.

“She [the aunt] was one of seven sisters,” Hart explained. “One of them was Valerie’s mom.”

The commissioner said that investigators eventually found Mack’s adoptive family and then her son, who’s now in his 20s.

The commissioner said “she was left without parents at a young age....and we know she moved around a lot. Foster care, then an adoptive family.”

Mack had three arrests for prostitution.

Port Republic, where Mack was last seen, is just over 17 miles away from Atlantic City.

We asked Commissioner Hart if Mack’s case could be connected to four dead sex workers found in a ditch behind an Atlantic City motel in November 2006.

The commissioner acknowledged Suffolk County was in touch with Atlantic City Investigators throughout 2020 but “at this time, there is no link between this case and Atlantic City.”