Shootings up but arrests down in NYC, according to NYPD 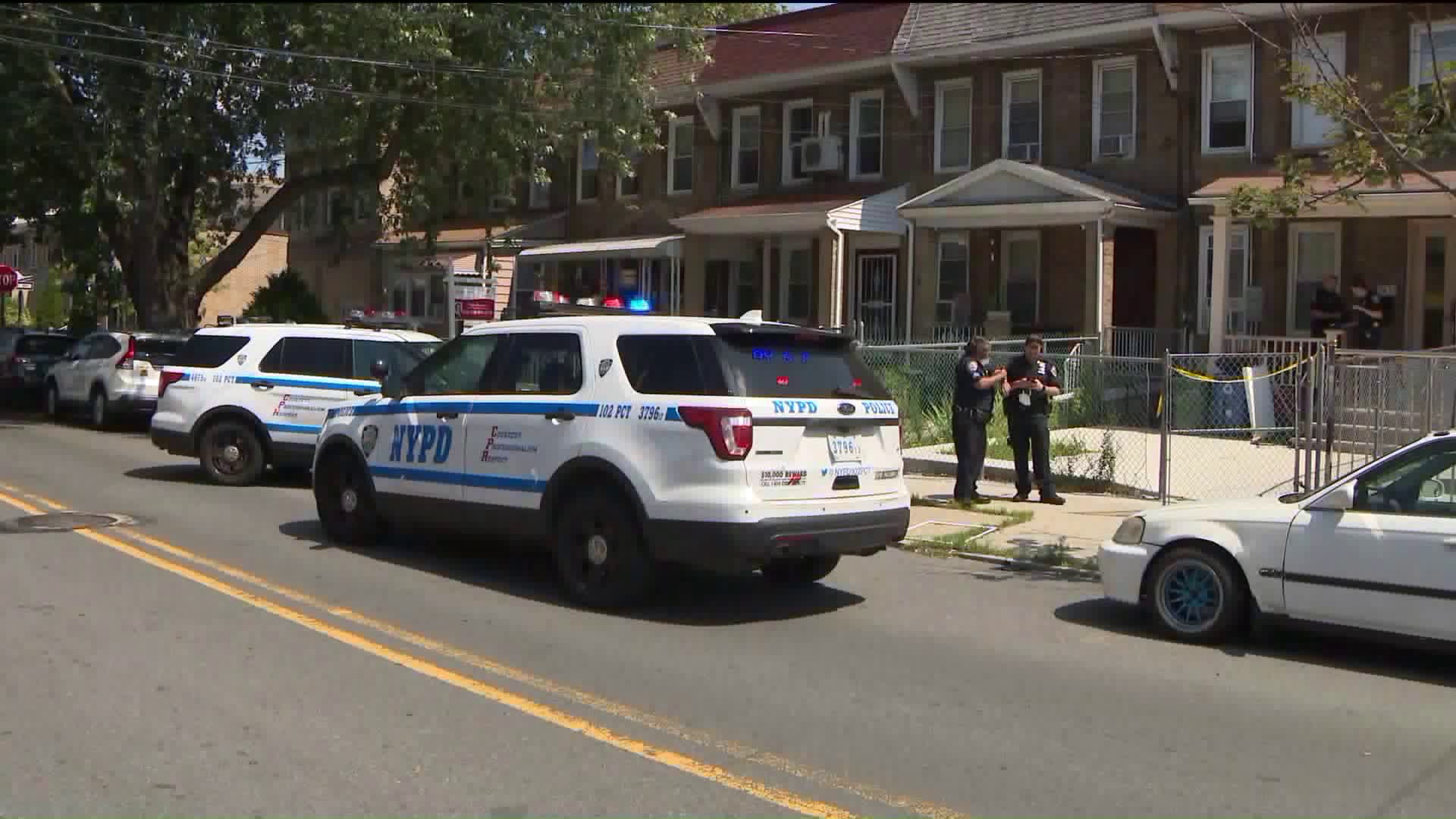 NEW YORK — Gun Violence is an ugly trend plaguing the city and it’s affecting more young people than any other group.

Even a 1-year-old was not safe in a Brooklyn park, as little Davell Gardner died after being hit by a stray bullet last month.

“Blood is in the streets and we are dying at an alarming rate at the hands of each other,” said Amina Brown.

Despite an outcry to stop gun violence, shootings are on the rise. So far in 2020, the NYPD is reporting shootings are up 72% compared to the same time last year.

PIX11 News has learned that officers are making fewer arrests, 54% less this June compared to June of last year.

"You got rid of the anti-crime unit who were making most of the gun arrests, coupled with the fact that COVID is in play," said one community advocate.

The situation so outrageous, everyone is speaking out, including the co-founders of Sisters United Against Violence, a group planning a women’s march and rally on Saturday.

“We need to find out why we need to stop pointing fingers and get to the root of the problem,” said co-founder Litishia Smith.

Part of the problem, retired NYPD Lt. Dr. Darrin Porcher says, is the scrutiny the department is facing under new police reform laws.

”You have many officers who are reluctant or afraid to take action because of the criminal justice system,” he said.

Porcher believes you couple that with less people out in the streets due to the COVID-19 pandemic and officers coming under attack as well.

“I think no matter what is occurring throughout society, police have to do the job they are paid to do."

“Everyone has a job to do, we need everyone to do their job.”