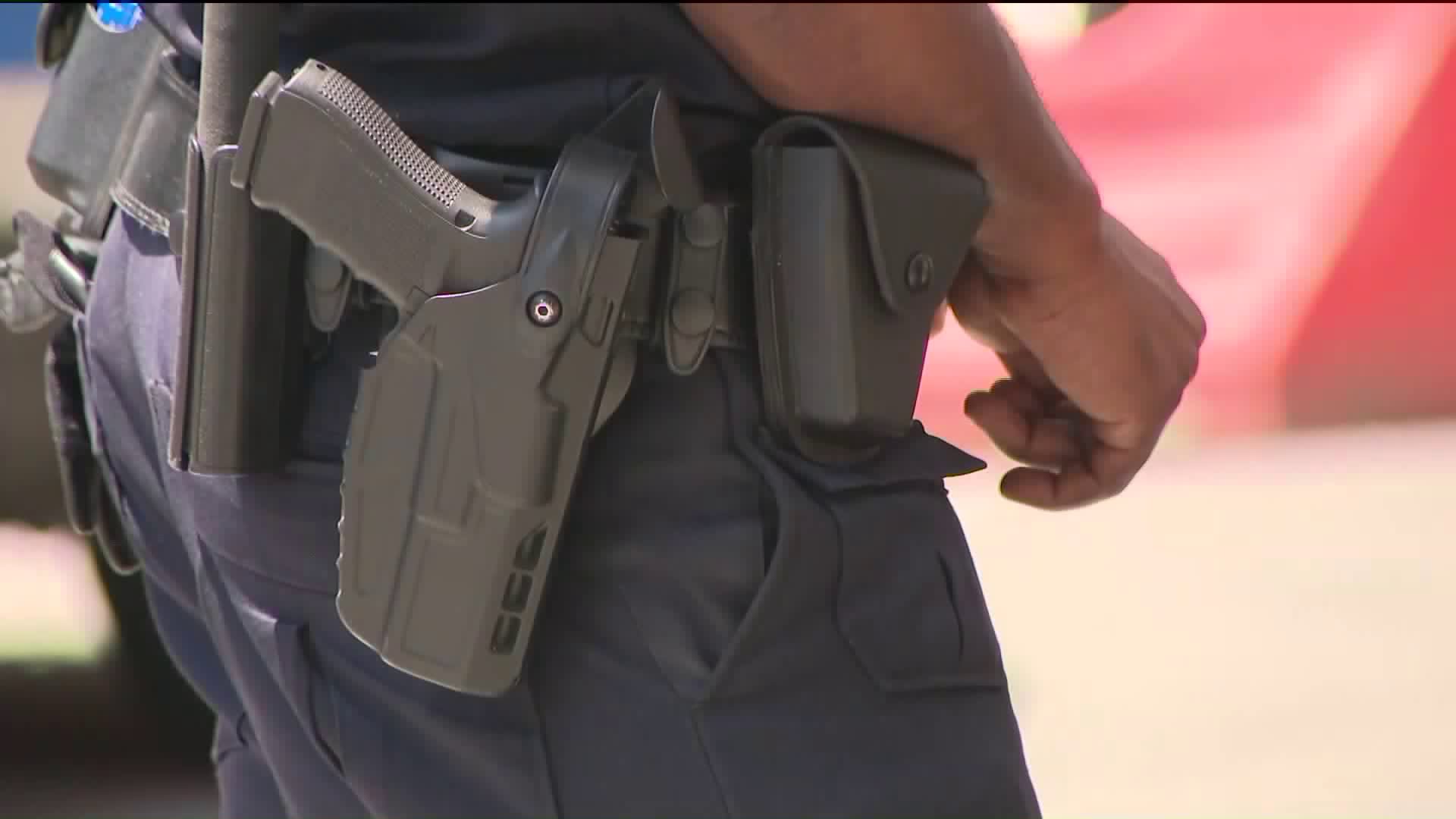 Some have expressed concern that shootings have increased as the city's anti-crime units are disbanded.

NEW YORK CITY — On the week the NYPD's plainclothes anti-crime unit was disbanded, shootings in the city skyrocket over 300% compared to 2019.

New data released by the NYPD shows a troubling trend in shootings citywide as some law enforcement experts express concern over the recent disbanding of the anti-crime unit.

The week before the anti-crime unit was folded, shootings were up 60% compared to 2019.

Overall, shootings are up 36% year to date, and shooting victims are up 42%.

“I’ve been warning people that this is coming,” NYPD Police Commissioner Dermot Shea said during a TV interview Monday morning. "We have to have hard conversations about quality of life conditions. Nearly every shooting this weekend had three common nexuses. Alcohol, marijuana and dice games.”

"When we suddenly dismantle a very important unit like the anti-crime unit, and the violent criminals hear about this, there is zero deterrence," said Dr. Maria Haberfeld, a law enforcement expert at John Jay College of Criminal Justice. "You don’t disband a unit without putting something in place that will provide an adequate response to violent crime.”

The plainclothes unit was aimed at disarming criminals in some of the most violent parts of the city, but the unit also had a high number of complaints.

"This unit brutalized members of the community,” said Marie Ndiaye, a supervising attorney with the Legal Aid Society. “This is an opportunity to do what the public has been calling for and defund the police and to use those funds for underserved communities”

A 2018 report from The Intercept found that 31% of the NYPD's fatal police shootings since 2000 involved officers from the unit.