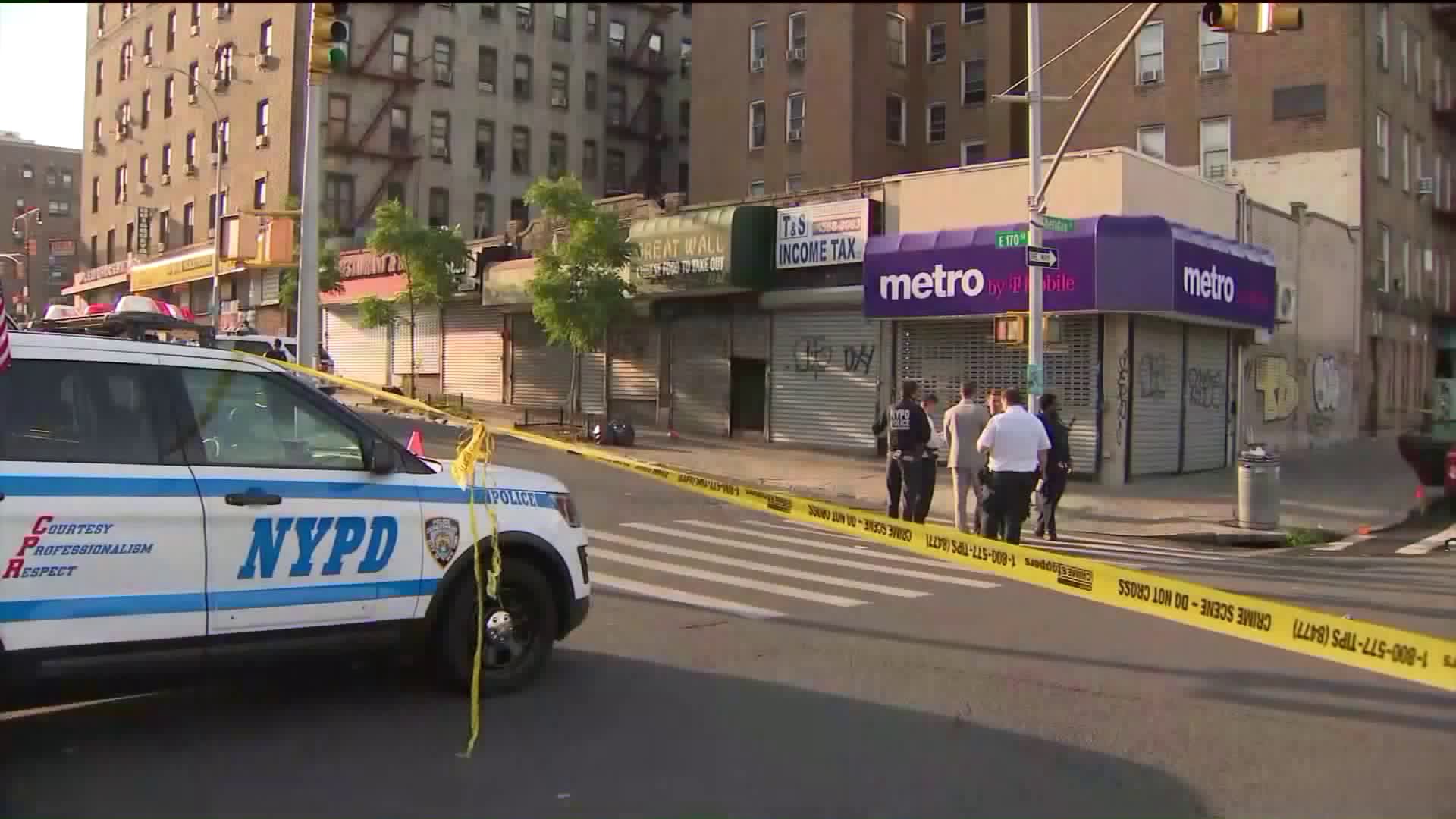 There were 205 shootings with 270 victims in June, compared to 89 shootings in June 2019, according to the NYPD. The number of shootings rose in every borough.

Other serious crimes are also on the rise, according to the NYPD.

There were 39 homicides citywide in June, which is up 30% compared to June 2019, according to NYPD data.

Police Commissioner Dermot Shea said there are several factors that he believes are contributing to the rise in violence, including the effects of the COVID-19 pandemic.

“The sharp increase in shootings and violence in New York puts innocent people at risk and tears at the fabric of life in our city,” Shea said in a statement. “The challenges are great for an NYPD facing the strain of deep budget cuts, changes to the criminal justice system that are impacting the courts and the continuing international health pandemic. But through it all, I have seen our hardworking men and women display an unwavering commitment to the kind of fair and effective policing that defines our agency and that New Yorkers expect and deserve.”

The new crime statistics were released on the heels of a violent and deadly Fourth of July weekend.

Another issue the NYPD faces, PIX11 has learned, is that one of its crime-fighting tools may be flawed. In at least 10 locations, including incidents in Brooklyn where people were shot, ShotSpotter did not register the gun fire.

Pegues said firecrackers and other noises can trip up the technology. There has been a dramatic spike in fireworks complaints across the city in recent weeks, according to police.

The NYPD did not confirm or deny the issue with ShotSpotter but said it does all it can to ensure that the technology works.

Earlier Monday, Mayor Bill de Blasio vowed to “double down” on controlling neighborhood violence, but did not elaborate on how that would be done.

De Blasio also echoed the NYPD's frustration with the court system on Monday.

“The fact that the court system is not working, the economy is not working … People have been pent up for months … There are so many issues underlying this challenge,” the mayor said.

While Shea has suggested on several occasions that state bail reforms are contributing to the rise in violence, Gov. Andrew Cuomo on Monday was quick to refute the allegation, arguing that the state Legislature fixed issues with the reforms earlier this year.

“The NYPD, city government, the district attorneys, and the courts … there’s a range of blame games going on, pointing fingers," the governor said.

Calling the spike in gun violence, “frightening” and “tragic,” Cuomo said he would be speaking Monday with city officials, district attorneys and the chief judge. He also said state police leaders are working with the top brass of the NYPD.