Senior citizens across NYC scammed out of nearly $68,000: police 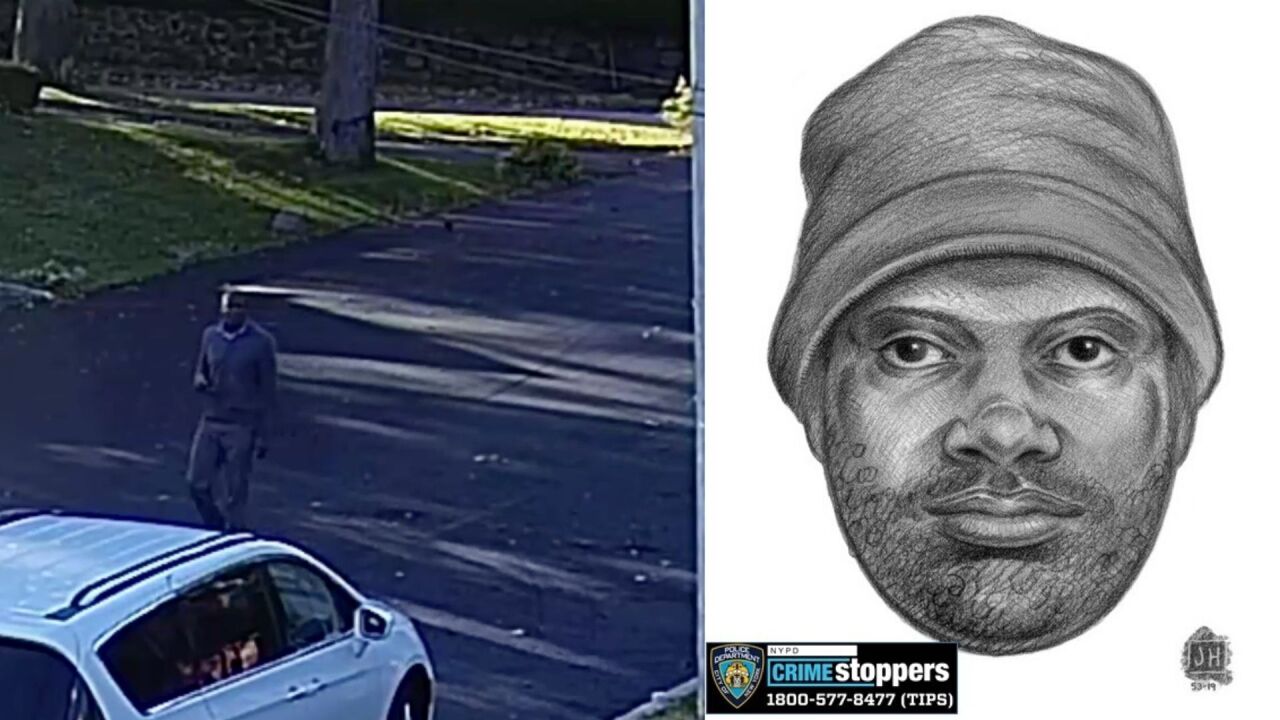 Police are searching for the man accused of scamming senior citizens of thousands of dollars.

NEW YORK — The search is on for a man who scammed nearly $68,000 total from several senior citizens across New York City.

In four incidents from October to November 2019, a man called each of the three victims saying that a relative—either a grandson or nephew—was in some kind of legal trouble, cops said.

The man targeted a 77-year-old woman in the Concord neighborhood of Staten Island, an 81-year-old female on the East Side of Manhattan and an 81-year old male in Auburndale, Queens, according to police.

The man then told each person that a courier would come to their homes and collect the money, the NYPD said.

According to authorities, the woman in Staten Island handed over $12,000 in an envelope to a man who came to her front door; the woman on the East Side gave the man more than $30,000, and the man in Queens gave the man a total of $25,000 in two related incidents, one in which the victim sent $12,500 via FedEx to a location in Georgia.

The NYPD has released a sketch and video of a man, seen walking through walking in one of the victim’s Staten Island neighborhood.