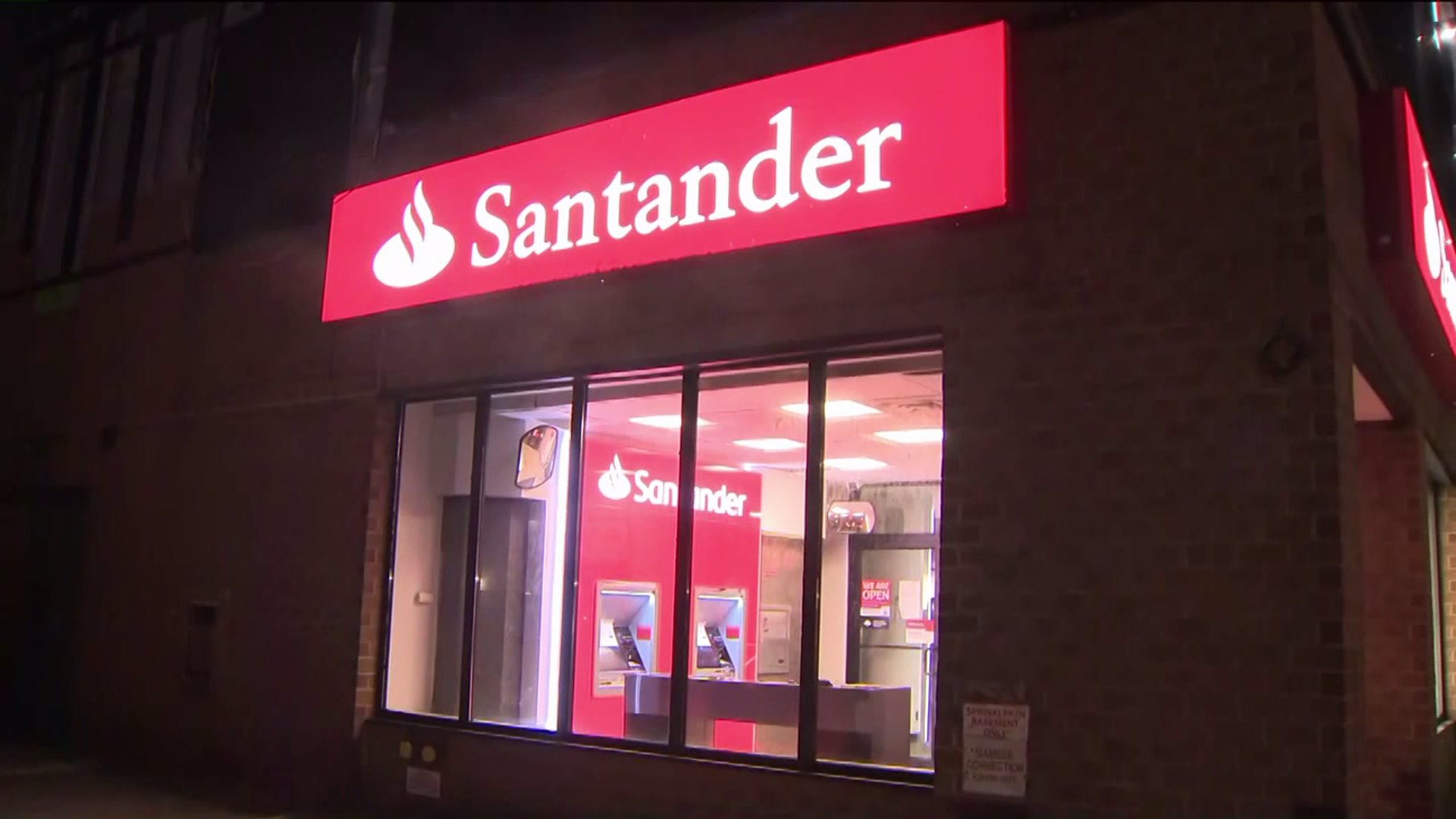 The FBI and local police are investigating after reports across New York and New Jersey of scammers using prepaid debit cards at Santander Bank ATMs to fraudulently withdraw and steal cash, due to an apparent glitch, police said. Law enforcement sources say the bank has fixed the issue. 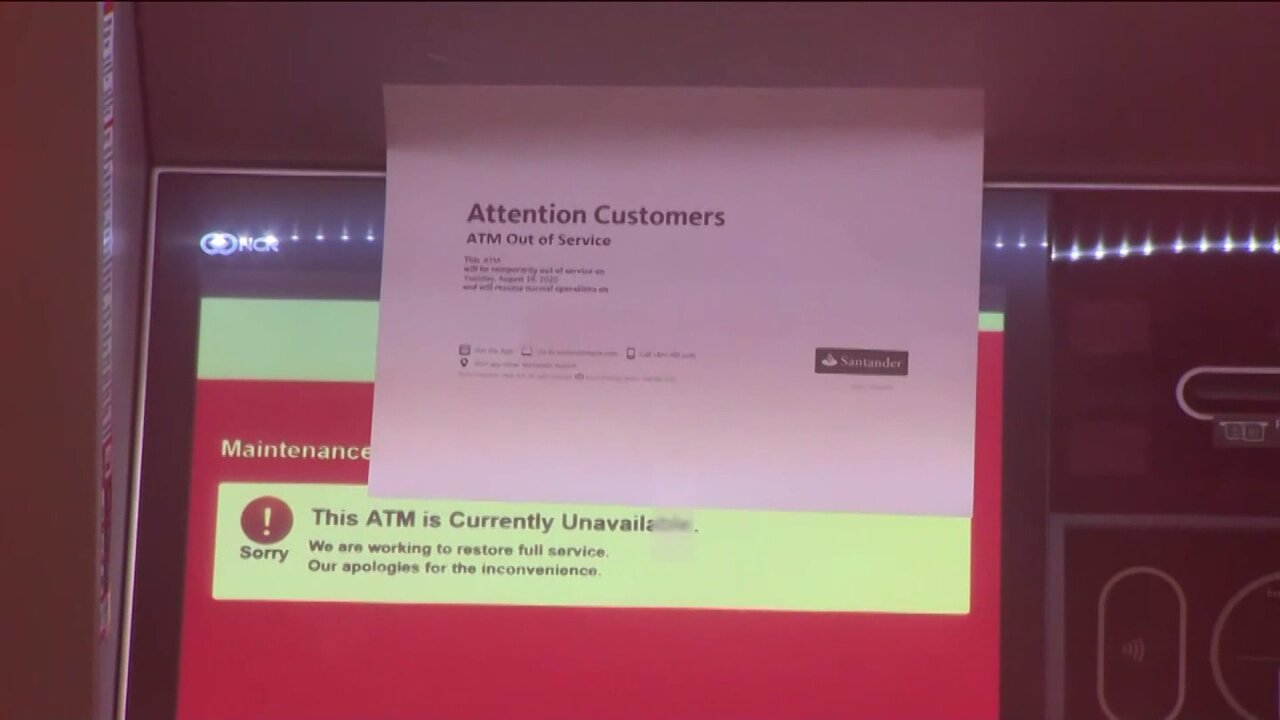 The NYPD said it was looking into several instances at banks in Queens, Brooklyn and Staten Island where suspects inserted prepaid debit cards into ATMs and were able to withdraw more than the allotted amount of cash.

AIR11 was over the scene at a Santander Bank in Great Kills, Staten Island, on Tuesday where there was visible police activity.

Over in New Jersey, police in Holmdel Township said they arrested a Brooklyn man around 11 a.m. Tuesday at the town's Santander location on Main Street.

Police said officers observed Derrick Jackson attempting to fraudulently withdraw cash from the ATM with a fake debit card. He was also found to be in possession of numerous ATM cards in other people's names, officials said.

According to NJ.com, more than two dozen suspected scammers have been arrested for exploiting the debit-card glitch to steal from ATMs around New Jersey.

The FBI in Newark said Tuesday evening they were aware of the reports and were investigating with local and state authorities.

Police sources told PIX11 early Wednesday that the bank had resolved the issue that allowed for the thefts.

ATMs were closed at a Santander location in Borough Park, Brooklyn, Wednesday morning, covered by signs alerting customers to the issues.

PIX11 has reached out to Santander but had not yet heard back.