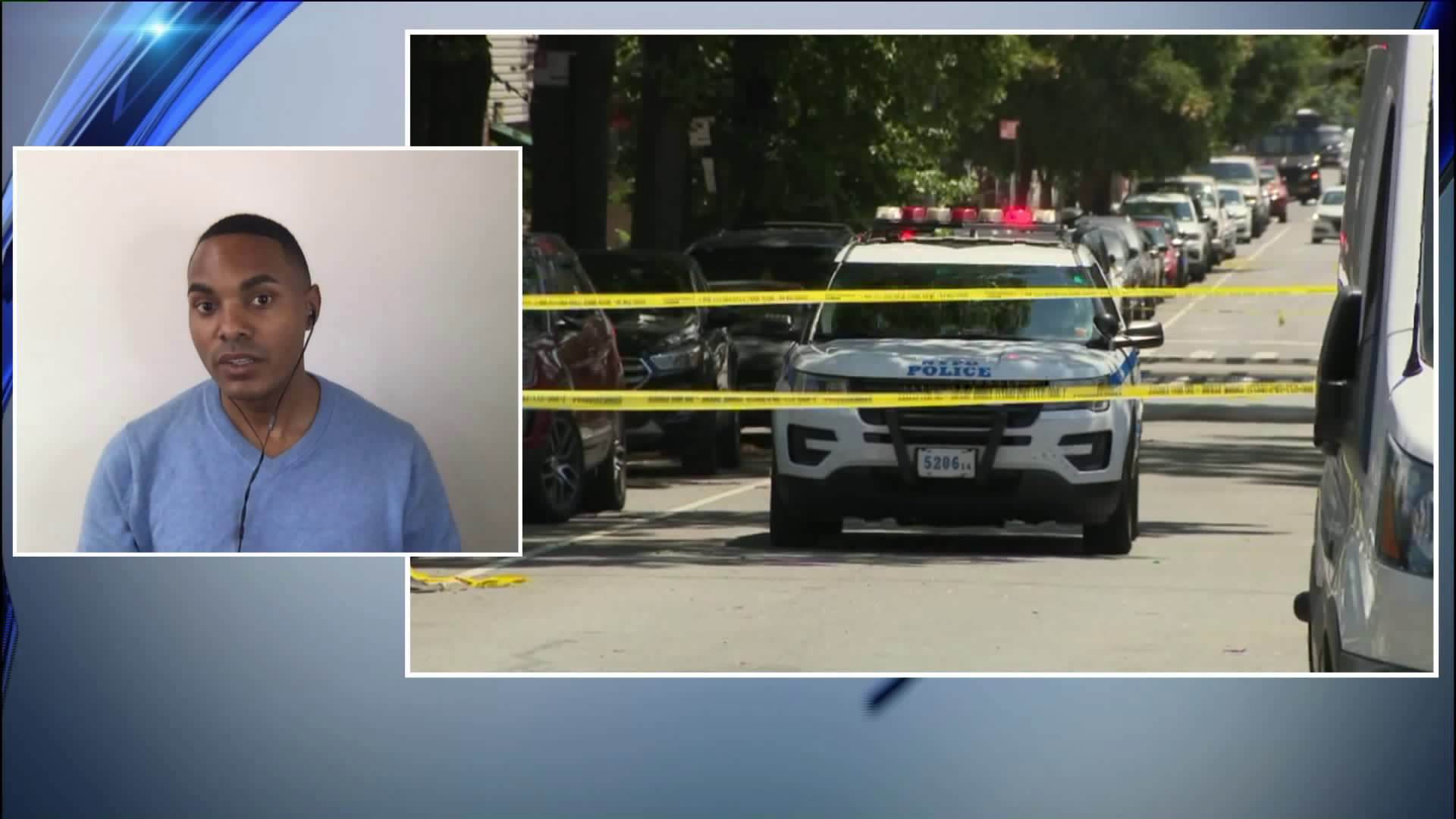 City Councilman and Bronx Congressional candidate Ritchie Torres responds after Ed Mullins, president of the Sergeants Benevolent Association, blasted him on Twitter. The attack was a reaction to Torres and Brooklyn Borough President Eric Adams calling for an investigation into a potential police-response slowdown as gun violence spikes across the city. 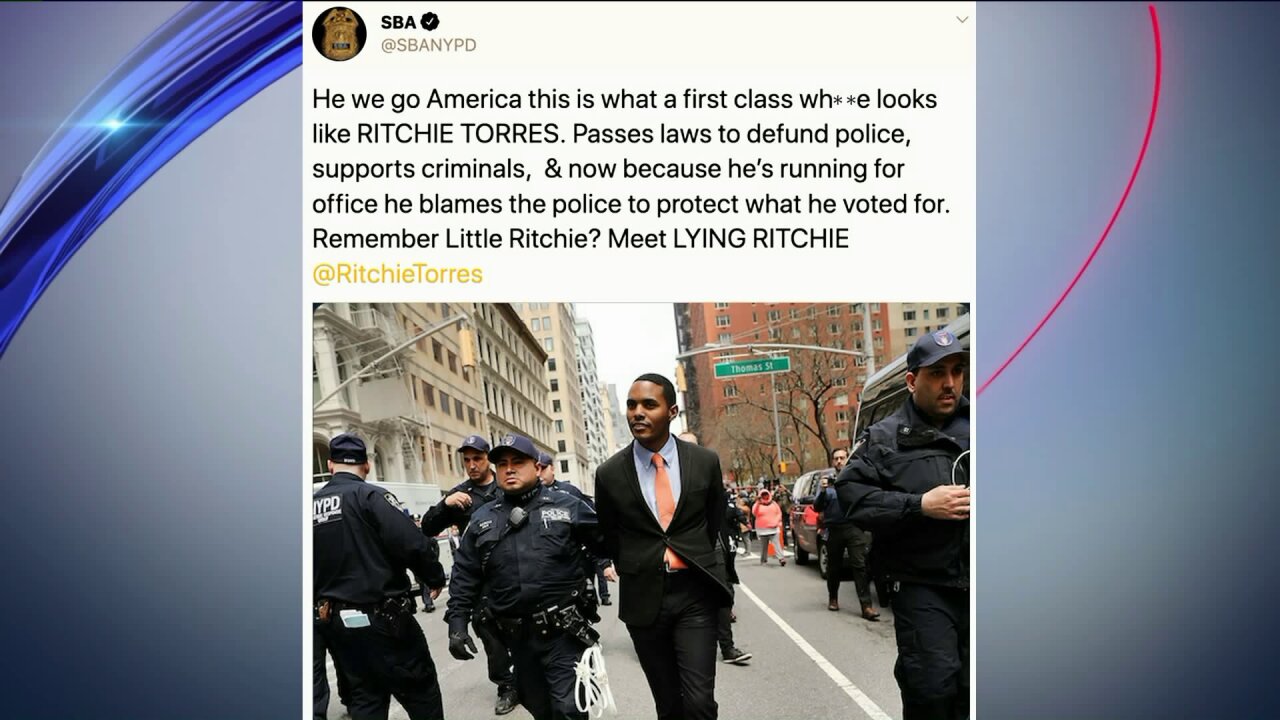 The Twitter insult came after Torres and Brooklyn Borough President Eric Adams called for an investigation into a potential police-response slowdown as gun violence spikes across the city.

In a now-deleted tweet, Ed Mullins, president of the Sergeants Benevolent Association, called Torres a "first class wh--e" and accused the official of lying and blaming police to help win his Congressional seat.

Torres said the police union has "essentially become a hate group masquerading as a labor union."

The councilman said he wasn't shocked by the vulgar attack.

Speaking on the alleged intentional NYPD slowdown, Torres said there's usually a summer surge in NYC gun violence, but that in 2020 we've seen a doubling of those surge numbers.

"Meanwhile, the NYPD has been making fewer arrests, has been solving cases at a lower rate, has been responding more slowly to gun crimes in progress – all of which are signs of a slowdown," Torres said.

The councilman cited hearing complaints from his constituents about the gun violence and police response times.

Last week, Eric Adams told the PIX11 Morning News he had heard similar complaints from the community in Brooklyn and said he believed some cops were behind an intentional slowdown.