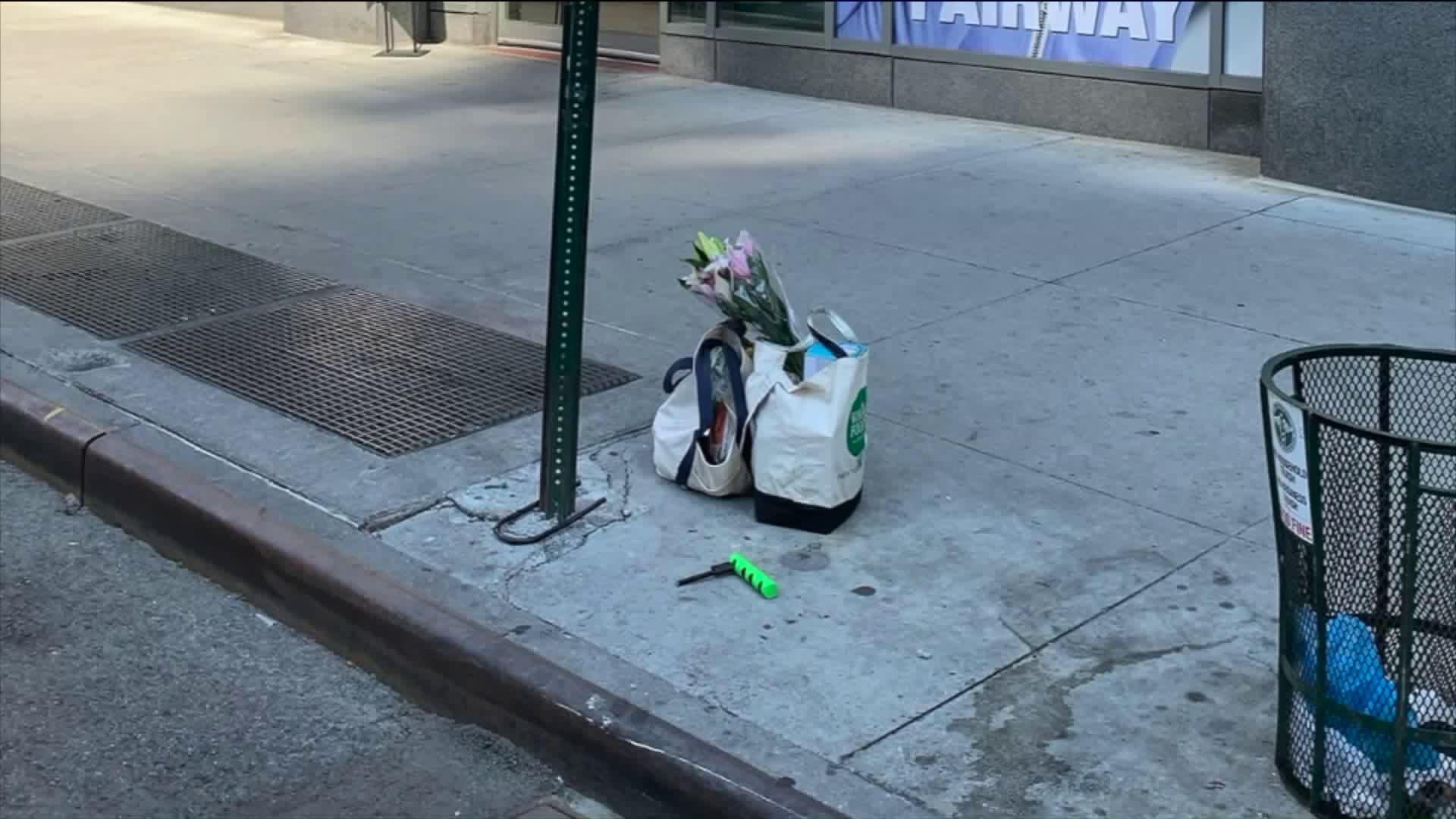 More bikes and scooters are on the road and more are being stolen. 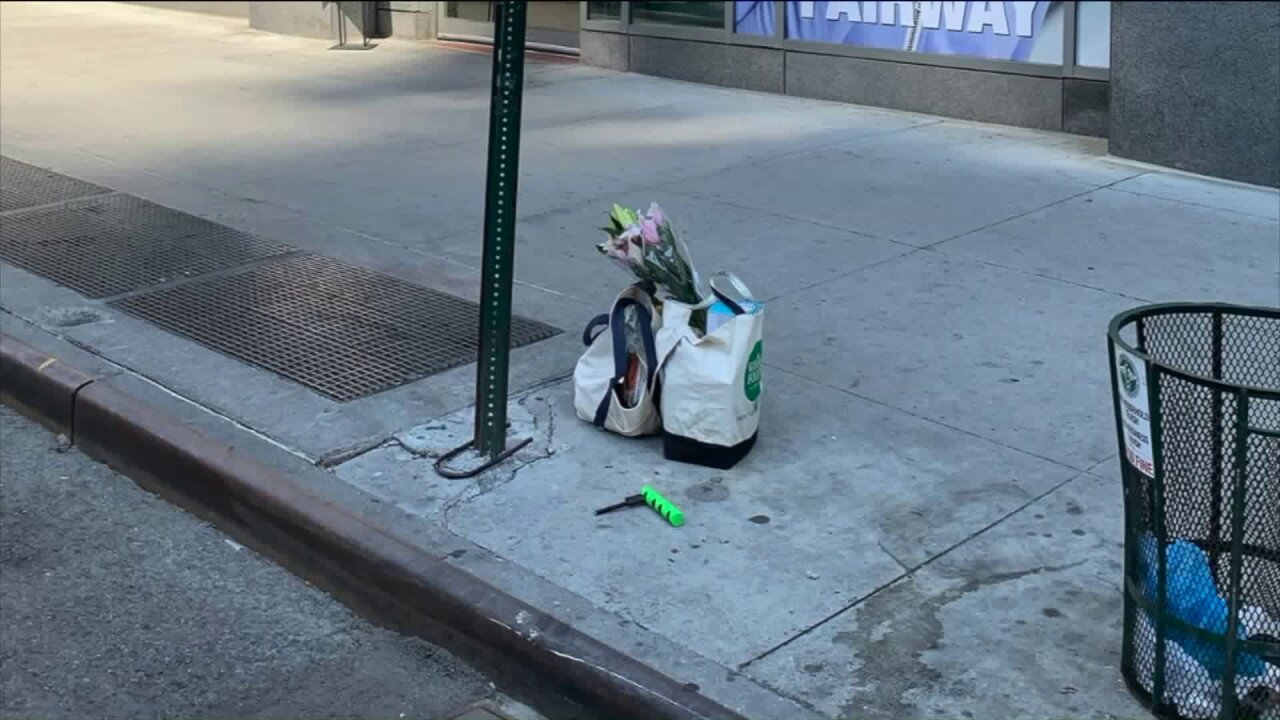 NEW YORK — More bikes and scooters are on the road and more are being stolen.

A Brooklyn-based company called Oonee has created a secure structure for riders to or inside.

Owner Shabazz Stuart says there would be no cost to the city but it still has hit some roadblocks.

“We can’t just say biking is safe. It needs to be reliable and convenient,” Stuart said.

Several of his bikes were stolen and that was part of the inspiration to found the company.

They rely on advertising revenue to find the company. There’s only one in New York, at Atlantic Terminal. Journal Square in Jersey City also has one.

“One of the problems for everyone on two wheels is there’s no secure way to lock up a bicycle outside,” he said.