Cuomo says he will not ban trick-or-treating this year

"I'm not going to tell you not to" 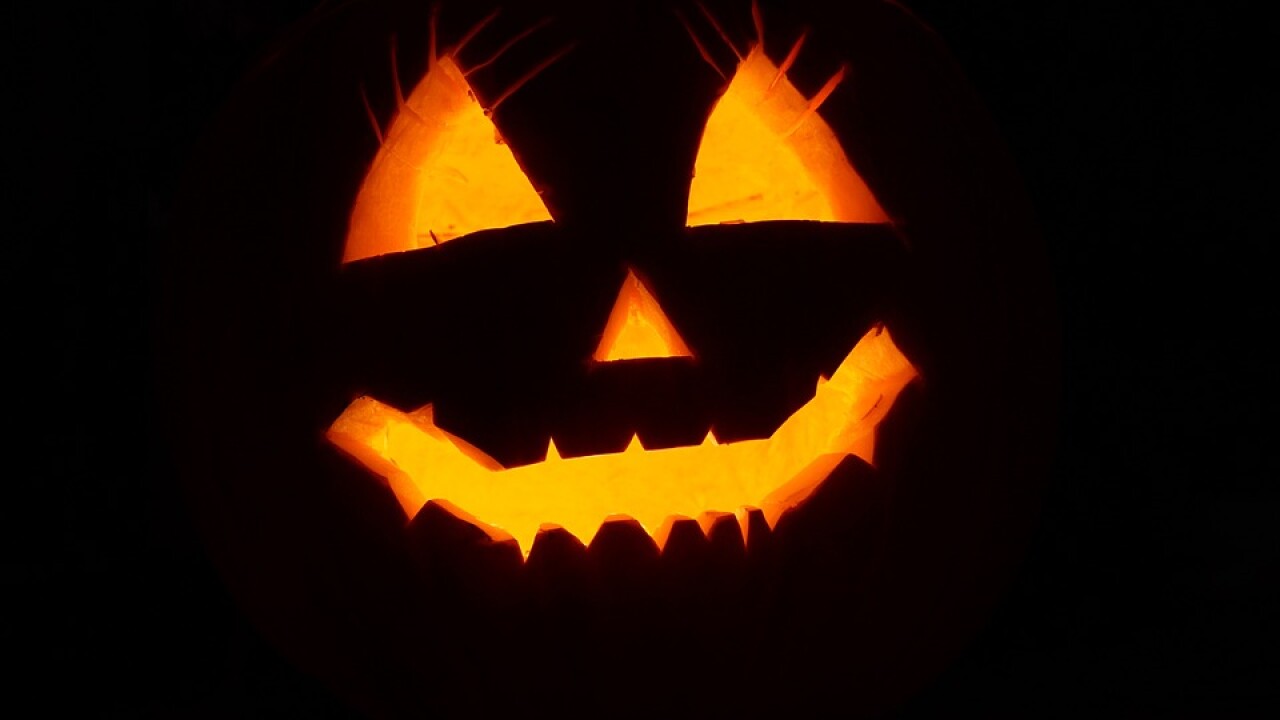 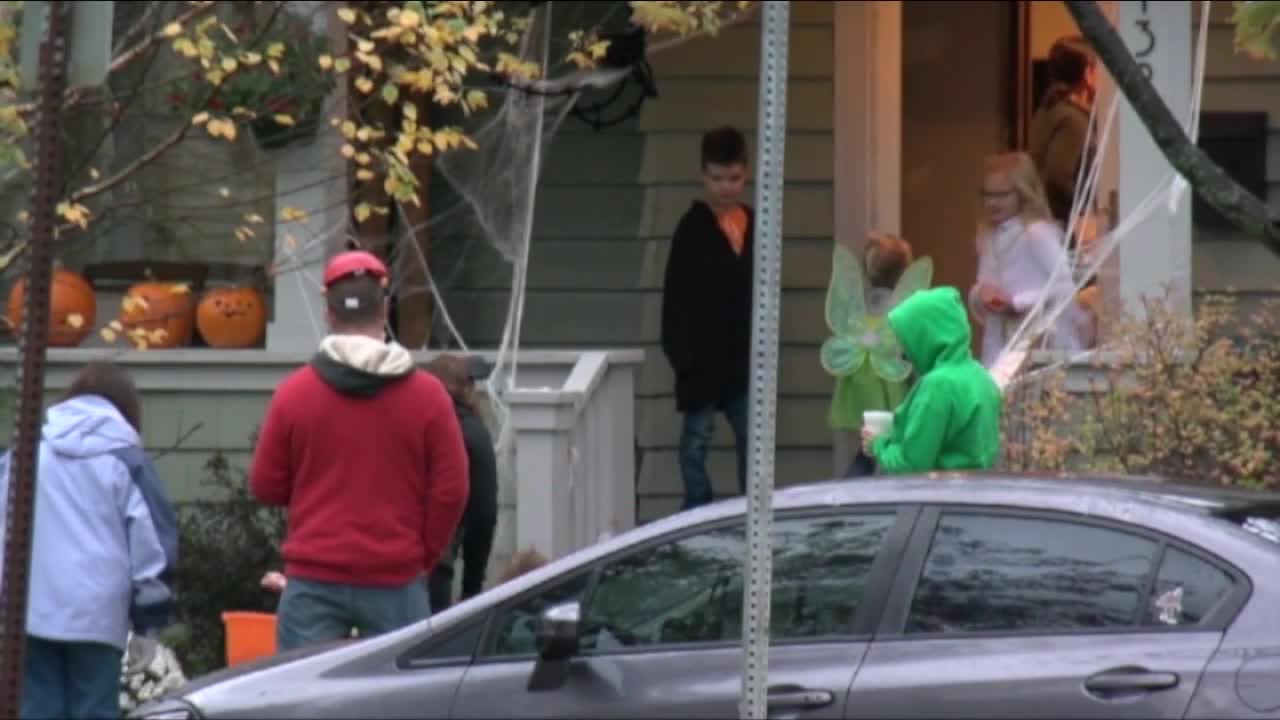 “I would love it if they could go treat-or-treating this year,” declared Jessica Rick, Kenmore mother.

Governor Andrew Cuomo says he will not ban trick-or-treating this Halloween.

"I don’t think that’s appropriate,” Cuomo told News 12 Long Island. “I’m not going to tell you you can’t take your child through the neighborhood. I’m not going to do that.”

There had been speculation that New York state would follow the lead of officials in Los Angeles and cancel door-to-door trick-or-treating because of COVID-19.

During an interview with News 12 on Long Island, Governor Cuomo said he won't ban trick-or-treaters from going door to door.

Cuomo said it wouldn't be "appropriate," but would offer advice.

Rick was at a Kenmore playground Tuesday with her two sons, a seven- year old and four year old, when 7 Eyewitness News told her the Governor will not ban trick-or-treating.

Rick said she would love it if her sons could go door to door this Halloween because they’re very excited about it.

“Let your kids know there's gonna be an opportunity for Halloween that they can celebrate and feel like little kids again. I think that's important to reduce the stress that this pandemic has brought on every single America,” stated Lt. Governor Kathy Hochul.

While appearing in Buffalo Tuesday, Lt. Governor Kathy Hochul says she agrees on allowing trick-or-treating, but also warned against any mass gatherings on Halloween, which this year, falls on a Saturday.

As for what would happen with Halloween locally, Erie County Executive Mark Poloncarz briefly touched on the matte during a Coronavirus news briefing last week.

“We have not had any discussions about it and let us get through September and see where we are in October,” Poloncarz remarked.

Advice from the experts for parents, ABC News Chief Medical Correspondent Dr. Jennifer Ashton says the good news is trick-or-treating is outdoors, but still has some caution.

“But again, the masks, the hands, the communal candy all of those things need a little extra attention this year,” Ashton said.

“How are you feeling right now as a mom about trick or treating?” Buckley asked a Tonawanda mother Lisa Swan.

“We are a little nervous, but as long as the governor gives us regulations — I think we will feel pretty comfortable,” Swan responded.

Swan has a four-year-old boy and two-month-old daughter. She met with the Rick and her two sons at the playground.

Swan said it was her first time venturing out with another family. She gave birth to her daughter two months ago in the pandemic.

“We still are being very safe. This is our first time with other kids. We’re nervous for sure,” Swan explained.

Swan said the one thing that will prevent her from letting her son trick-or-treat door-to-door would be a spike in Covid cases.

“Definitely a rise in numbers — we would want to stay home and be safe because we have a little one,” Swan said.

For now, Swan says she’s planning for her son to pick out a Halloween costume.

"Some kind of superhero. He's got enough costumes to choose from,” Swan noted. “He’s just excited to go trick or treating — we talk about the holidays all year and he’s ready to go.”