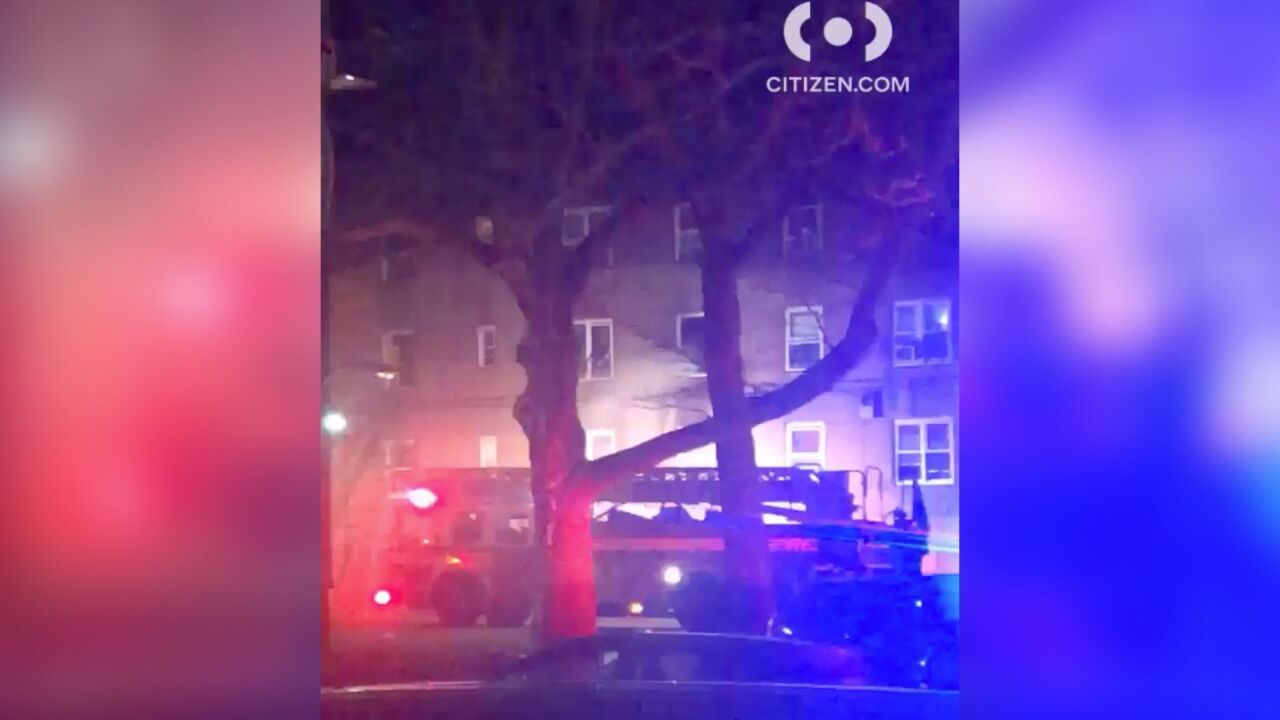 Citizen App
After flames ripped through an apartment at the Jamaica Houses in Queens early Saturday, Feb. 22, 2020, the body of a 35-year-old woman was found, according to police.

JAMAICA, Queens — After flames ripped through a Queens apartment early Saturday, firefighters discovered the body of a woman, according to police.

Authorities said a 911 call came in around 12:40 a.m. Saturday for a fire inside an apartment at the Jamaica Houses on 159th Street, between 107th and 108th avenues in Jamaica.

Upon extinguishing the fire, firefighters found a 35-year-old woman unconscious and unresponsive in the apartment, police said.

EMS responded and pronounced the woman dead at the scene, according to the NYPD.

The investigation is ongoing, police said.

The victim's identity has not been made public.