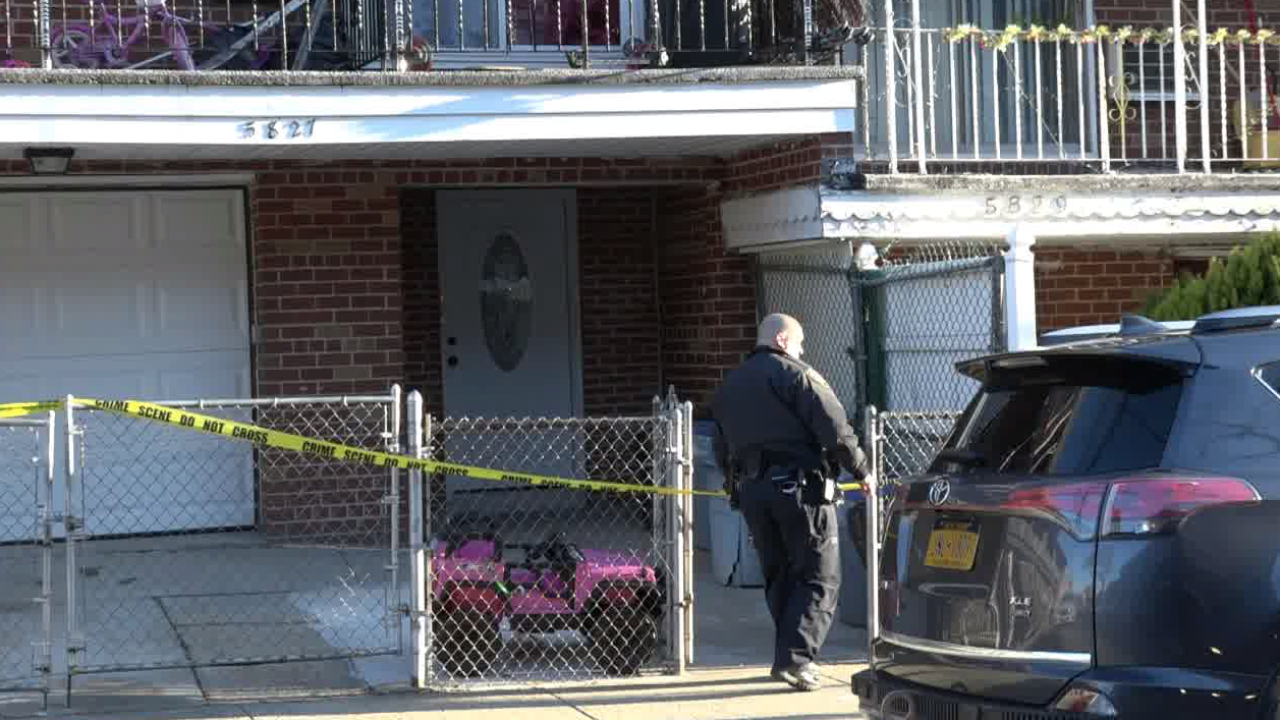 CORONA, Queens — A man has been charged with murder after a woman was stabbed and killed inside a Queens home early Saturday, police said.

Authorities responded to an assault at a residence in the vicinity of Van Cleef Street near Horace Harding Expressway around 4:15 a.m.

Officers arrived to find a 30-year-old woman with multiple stab wounds throughout her body, police said. She was pronounced dead at the scene.

The victim has been identified as Juliet Ximena Galindo Puentes.

Authorities searched the area and apprehended a 30-year-old man. He was taken into custody with charges pending, police said.

The man has been identified as Queens man Edwin Sarmiento. He faces a murder charge and criminal possession of a weapon.

A knife was also recovered at the scene, according to police.