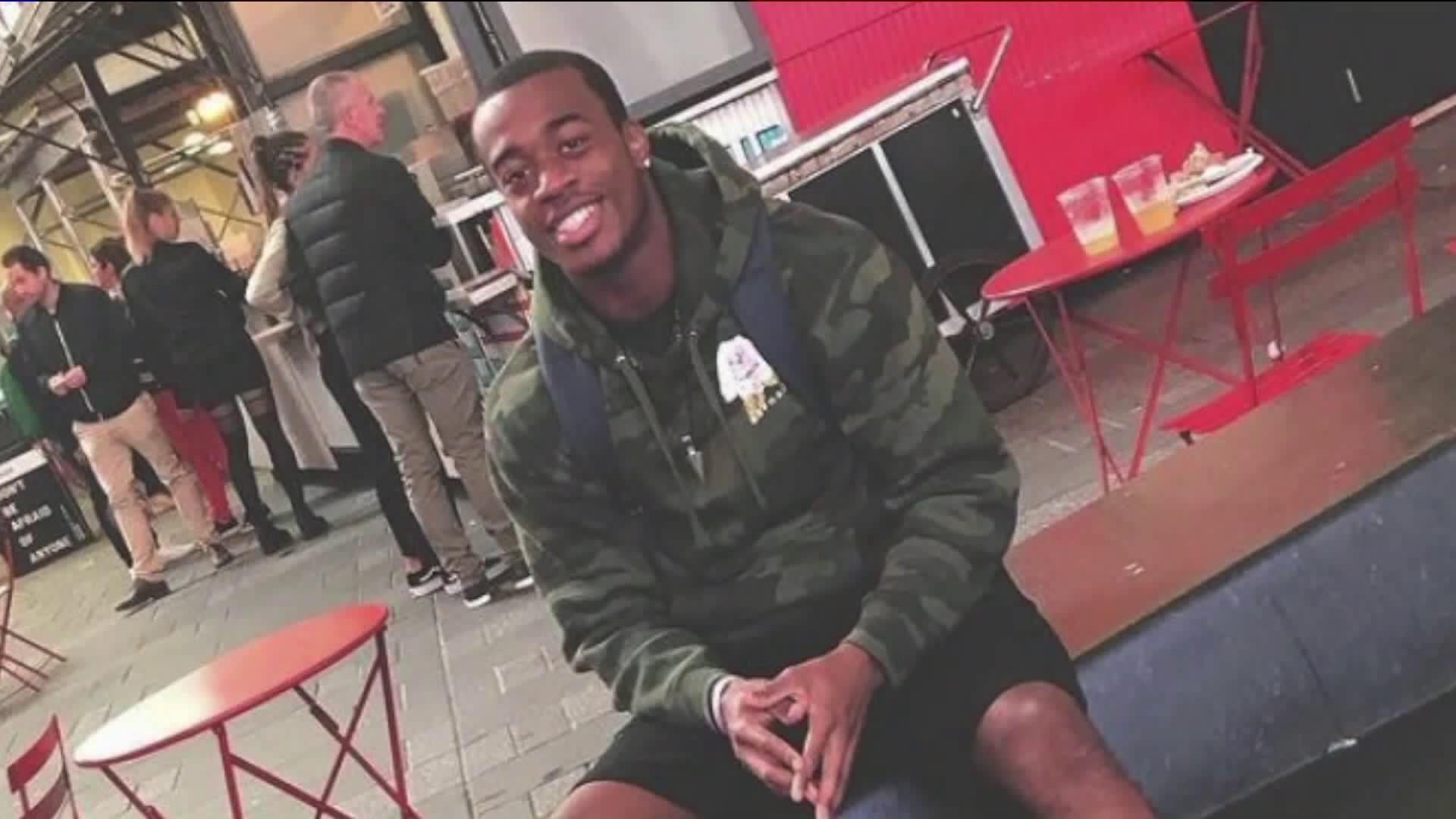 Robert Williams, known to his friends as Dre, should have been celebrating his 21st birthday today. 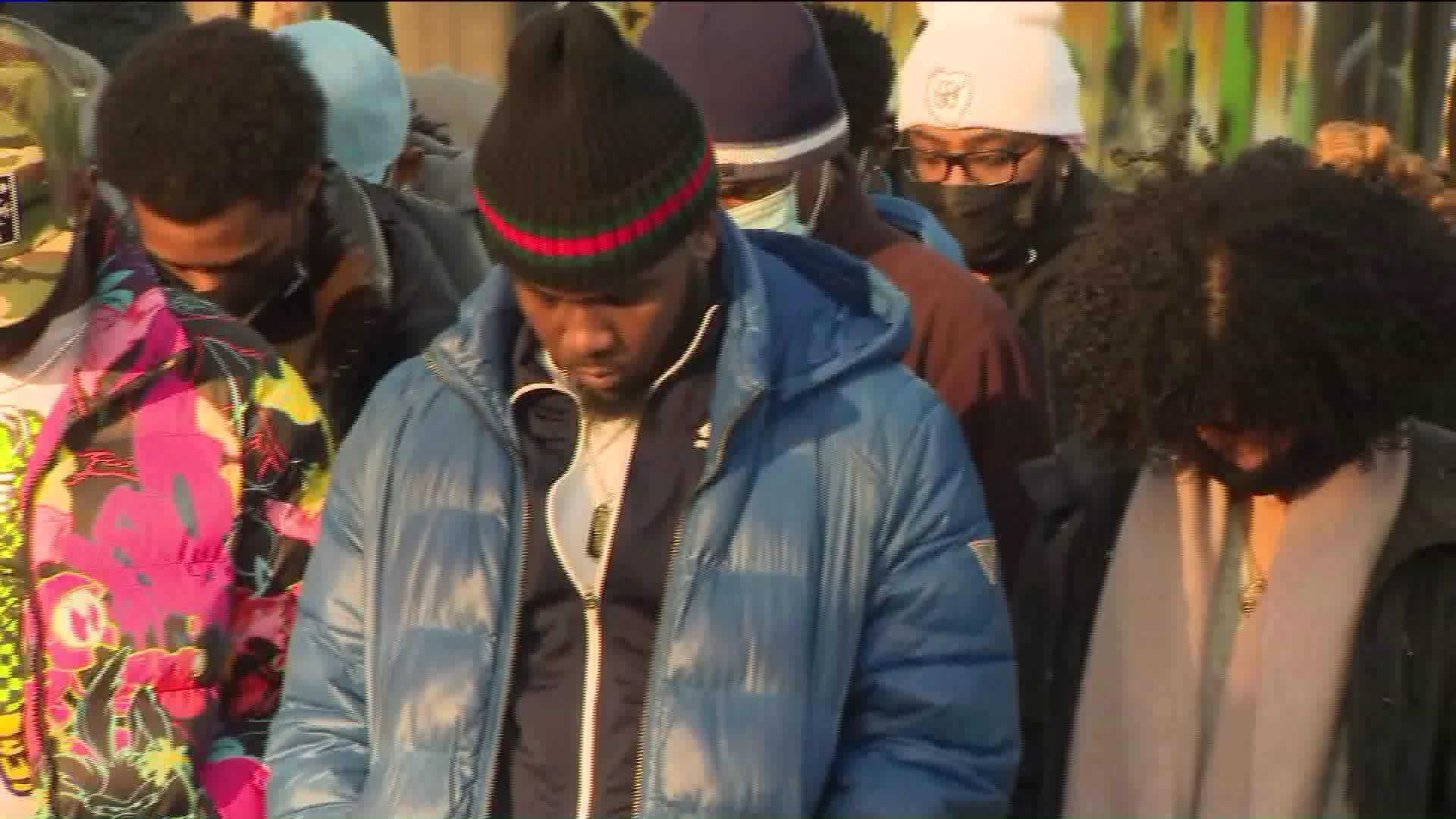 SPRINGFIELD GARDENS, Queens — Robert Williams, known to his friends as Dre, should have been celebrating his 21st birthday today.

“He was just that person that always lifted your spirits,” said one friend.

But instead, his friends and family are grieving a young life cut tragically short.

“Unfortunately another saga of the guns going off in our community," said community advocate Tony Herbert. "It just keeps transitioning from one year to the next and unfortunately, a good kid has been killed.”

Williams was shot and killed outside a hotel on Queens Boulevard in Kew Gardens about an hour after ringing in the new year. Two others were also shot, one is in critical condition the other was listed as stable.

Williams was a standout athlete and scores of his high school teammates and friends came out to Brooville Park in Springfield Gardens to pay their respects.

Herbert says the violence needs to stop and elected officials need to step up.

“We have to get on top of this. We have to repeal this bail reform, identify it for the flaws that it has to ensure that the individuals who get arrested for these kinda crimes don't get out the next day. This is a message that's gone out and making people feel emboldened to come out here and commit these crimes.”

Police have identified four suspects with the New Years morning shooting. Anyone with information is urged to call Crimestoppers.

As friends and family laid flowers and lit candles, they tried to make sense of senseless murder, remembering a young man that spread so much positivity.