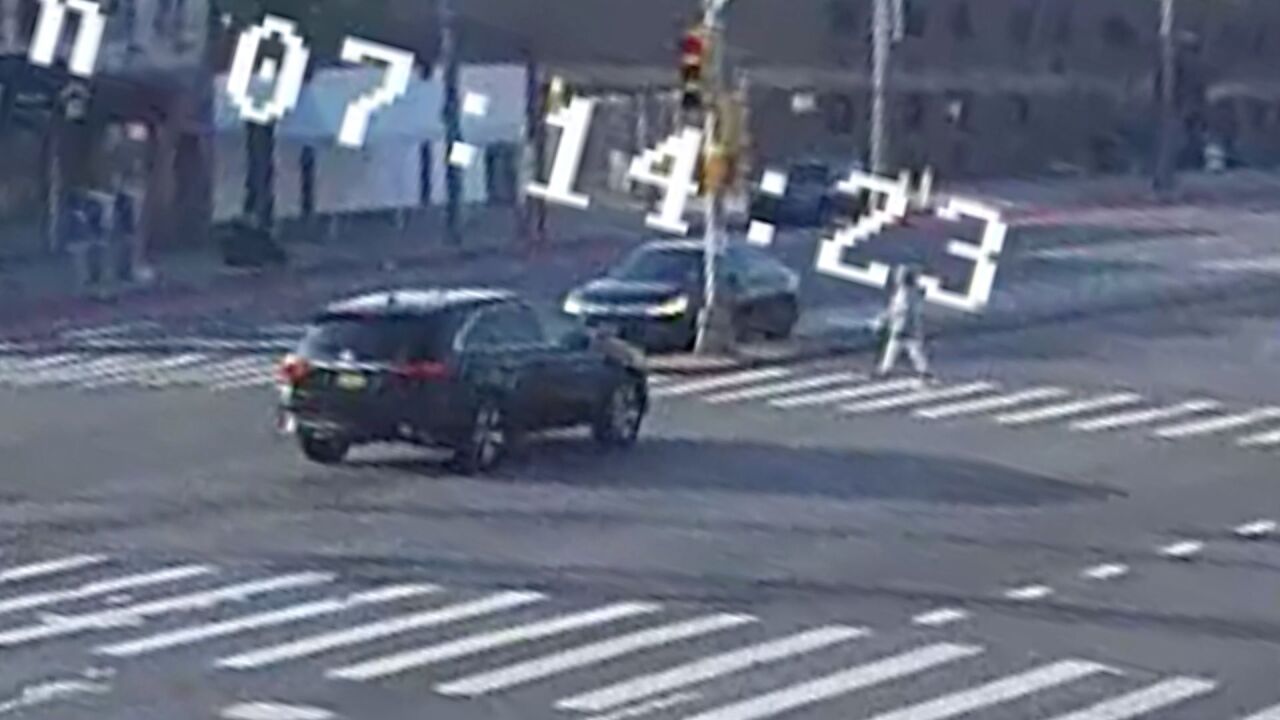 NYPD
Surveillance image of the moment right before an unidentified SUV slammed into a 64-year-old woman in Ozone Park, Queens before speeding off and fleeing the scene on July 19, 2020, according to police. 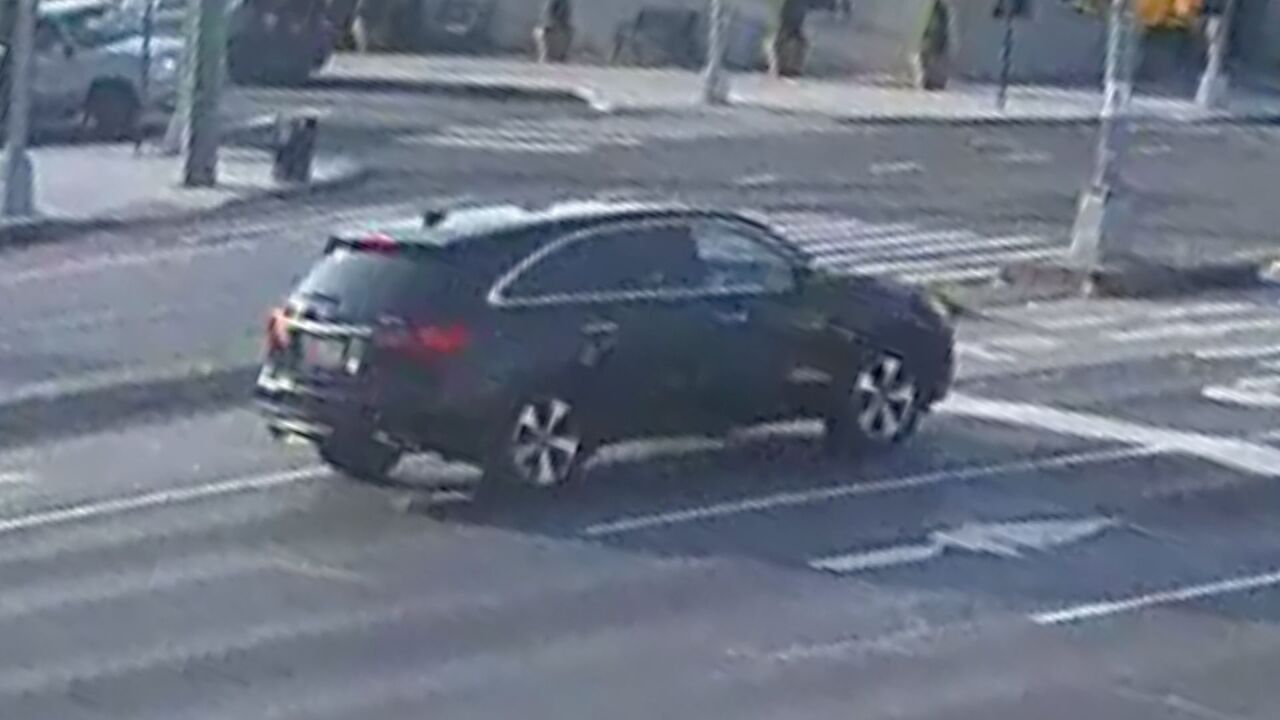 POLICE ARE LOOKING FOR THE DRIVER OF A BLACK SUV SEEN SLAMMING INTO A 64-YEAR-OLD WOMAN CROSSING A QUEENS STREET IN OZONE PARK ON JULY 19, 2020 — Cops are looking for the driver of an SUV caught on video slamming into a woman before speeding off in a Queens hit-and-run last month.

According to police, it was just after 7 a.m. on July 19 when the woman, 64, was crossing the street near the intersection of Pitkin Avenue and Cross Bay Boulevard in Ozone Park.

The victim was in the crosswalk when an unidentified black SUV struck her and kept driving, fleeing the scene, authorities said.

The woman was rushed to a nearby hospital where she was listed as "stable" at the time, police said.

Queens hit-and-run: Police looking for driver of SUV that slammed into a 64-year-old woman before speeding off

Warning: Some may find video below disturbing

Police have released the above surveillance video and images of the vehicle involved in the incident and are still on the hunt for the driver.