Teens appear to break into conductor booth of moving subway in Queens: police 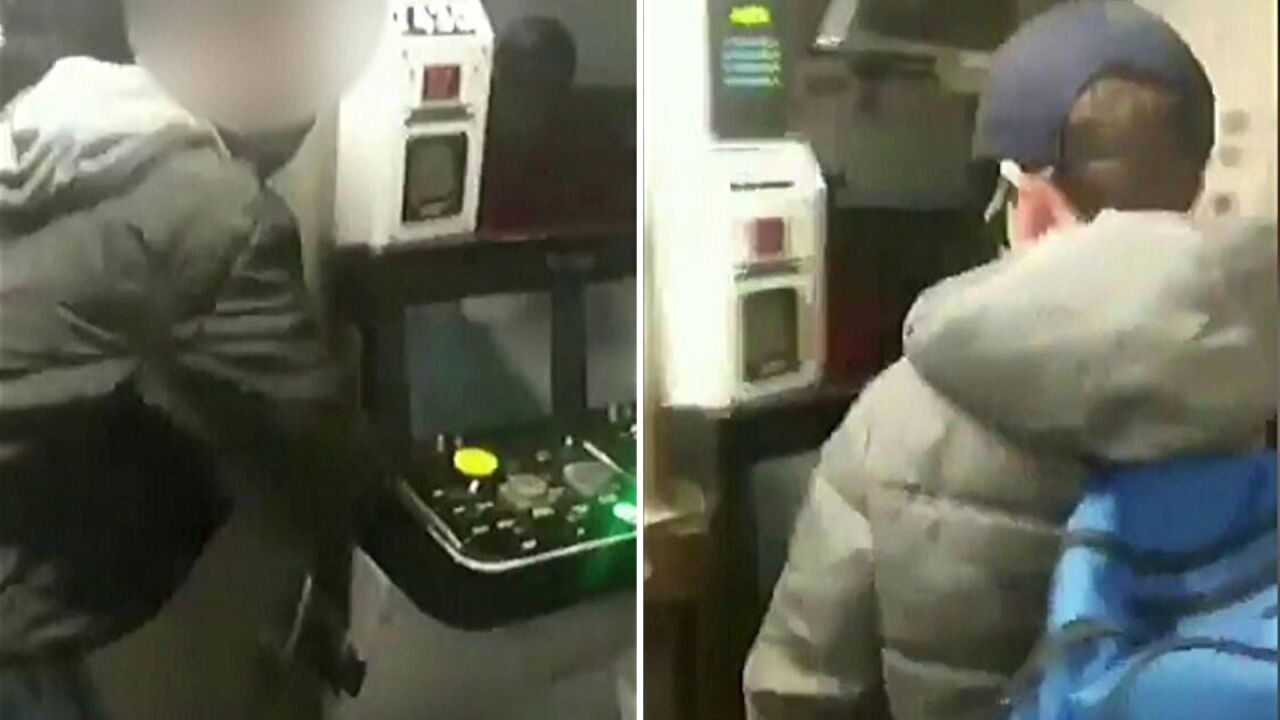 Courtesy @MarkWil71029362 on Twitter
Stills from a video purportedly of a group of teens breaking into the conductor booth of a moving subway train in Queens on Saturday, March 7, 2020, according to police.

QUEENS — Police said they are investigating after video surfaced purportedly of a group of teens breaking into the conductor booth of a moving subway in Queens over the weekend.

According to the NYPD, the incident show in a video spread online took place just before 5 p.m. Saturday on a No. 7 train, near the Hunters Point Avenue station in Long Island City.

The MTA said in a statement that the video had been shared with the NYPD for investigation.

In the footage, a group of young people can be seen after breaking into one of the motorman cabs of the train, police confirmed. Cops said no damage was reported to the subway car.

Police said the investigation is ongoing.

The good news is, the teens couldn't have taken control of the train, as there was already an MTA conductor in another cab. A train cannot be controlled from two operating cabs at once, transit sources told PIX11 News.

Watch the full video below.

SHOCKING VIDEO: Teens appear to break into a conductor booth of a moving subway in Queens. Police say they're investigating the incident.