VIDEO: Man with knife attacks in Queens IHOP after being told he needed to wear a mask 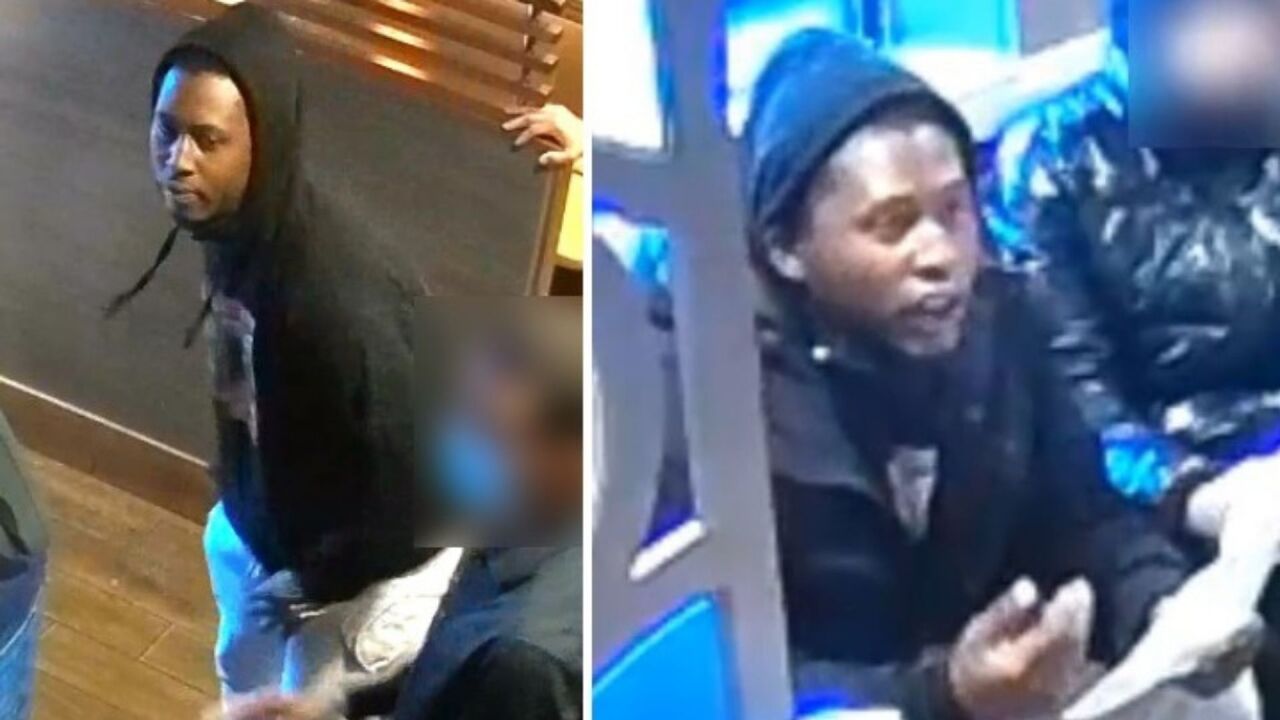 Police have asked for help identifying this man in connection with a knife attack in a Queens IHOP. (NYPD)

JAMAICA HILLS, Queens — A knife-wielding man without a mask attacked in a Queens IHOP after he was told to cover his face on Tuesday, police said

Staff told the man to leave after he refused to put on a mask inside the Hillside Avenue IHOP, officials said. The man walked out, but then he ran back inside and tried to stab a male employee.

As he swung the knife, he cut a 40-year-old female employee's arm, police said. She needed seven stitches at a local hospital.

The NYPD asked for help identifying the attacker, who was last seen headed westbound on Hillside Avenue. He's believed to be in his 20s. The man was last seen wearing a black hooded sweater, gray sweatpants and black and red sneakers.

VIDEO: Man with knife attacks in Queens IHOP after being told he needed to wear a maskhttps://t.co/EjcLNWrv3y pic.twitter.com/kSjS04BQFQ