Trump says woman, 92, 'would still be alive today' if not for NY's sanctuary city status during SOTU 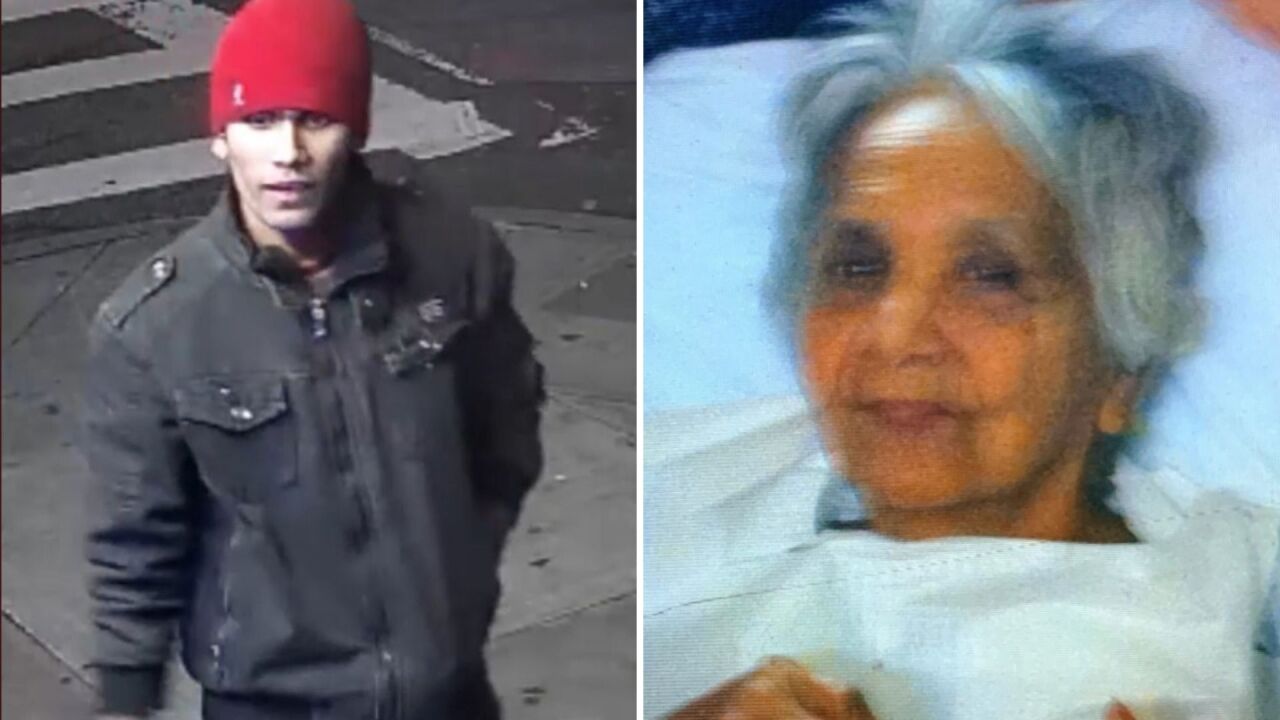 Maria Fuertes was found unconscious and unresponsive on the ground on 127th Street in Ozone Park, near her 103rd Road home, on Jan. 6 just after midnight, police said. Authorities released surveillance footage of the suspect.

WASHINGTON — President Donald Trump addressed the slaying of a 92-year-old woman in Queens during Tuesday night's State of the Union address.

Reeaz Khan, an undocumented immigrant, allegedly threw Maria Fuertes to the ground, sexually assaulted her and left her on the ground. She died at the hospital.

"In sanctuary cities, local officials ordered police to release dangerous criminals to prey upon the public instead of handing them over to ICE to be safely removed," Trump said. "Twenty-nine days ago, a criminal alien freed by the sanctuary city of New York was charged with the brutal rape and murder of a 92-year-old woman. Under New York sanctuary policies, he was set free. If the city had honored ICE’s detain request, his victim would still be alive today."

New York’s status as a sanctuary city allows to shield undocumented immigrants who have broken the law from deportation requests, in some cases.

"Tragically, there are many cities in America where radical politicians have chosen to provide sanctuary for these criminal illegal aliens," Trump said.

An Immigration and Customs Enforcement official had previously addressed the issue. Mayoral spokeswoman Olivia Lapeyrolerie said the city will cooperate with federal officials if Khan is convicted.

"It is shameful that the Trump Administration is politicizing this tragedy," she said at the time.