Trash piling up on NYC streets due to budget cuts, pandemic waste 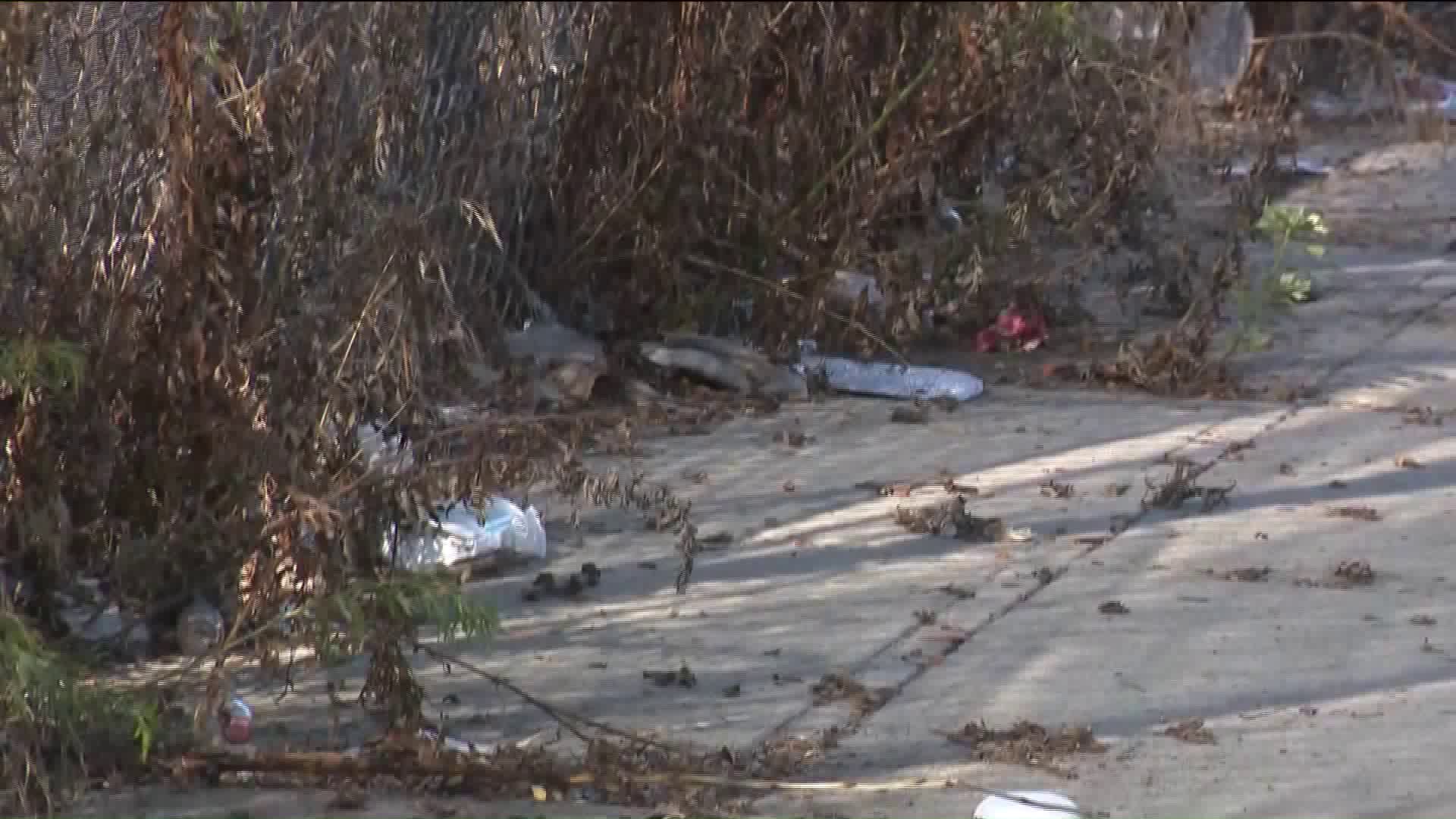 We’re in the middle of a pandemic and there have been budget cuts to departments across the city, including the sanitation department.

JAMAICA, Queens — We’re in the middle of a pandemic and there have been budget cuts to departments across the city, including the sanitation department.

The environmental impact of the pandemic can be seen on NYC streets — on street corners, sidewalks and even along curbs.

“It’s disgusting there’s trash everywhere,” said Tacia Maxwell who lives in Jamaica, Queens. “We walk in the midst of trash to get to our apartment, not fair,” she says of the pockets of accumulating trash along 95th Avenue, behind the Alvista Towers apartment complex.

Everything from trash bags, to days old debris, to masks and gloves.

It’s piling up and becoming an eyesore in many neighborhoods, including several in Queens.

“Nobody is cleaning it up and the smell remains,” said Anselm Dickson.

Kathryn Garcia, the Commissioner of the City of New York’s Sanitation Department tells PIX11 News there has been more trash to pick up because more people are working from home and cleaning up all of the waste and litter on the streets has been a challenge with all of the recent budget cuts.

“We are producing more waste and more recycling then we did prior to the pandemic,” she said. “The challenge we’re going to have going forward, not only pandemic but fiscal crisis in the city, is to be able to provide the services New Yorkers have come to expect.”

According to the Sanitation Department, of the 6,300 sanitation workers across the city, 641 tested positive for COVID-19 and sadly, seven died.

“There was a point where I thought am I going to have enough sanitation workers be able to get the job done every day,” said Garcia.

As NYC’s COVID-19 infection rates continue to decline, the pandemic is still on the pavement, with surgical masks becoming a trashy trend on city streets.

They’re going from people’s faces to the ground. Not only has it been an eyesore in many areas, it’s a health hazard to New Yorkers and sanitation workers who have been told to not pick them up with their hands.

“It is never appropriate for you to be throwing out used medial supplies on the ground or littler basket, we encourage to put it in bags and throw it out to keep the sanitation workers safe,” Garcia told us.

As sanitation workers continue to do their dirty jobs of keeping NYC clean, city officials are asking New Yorkers to do their part too, stop the rubbish and help keep the city clean.

“Our ability to keep our city clean is something that’s going to be really hard for us,” Garcia said.

We reached out to the sanitation department earlier in the week about a few streets in Queens, including on 94th Avenue. We were told cleaning and enforcement teams would look into it.

The sanitation department also a says property owners have a responsibility to keep their sidewalks clean, that extends 18 inches into the street.