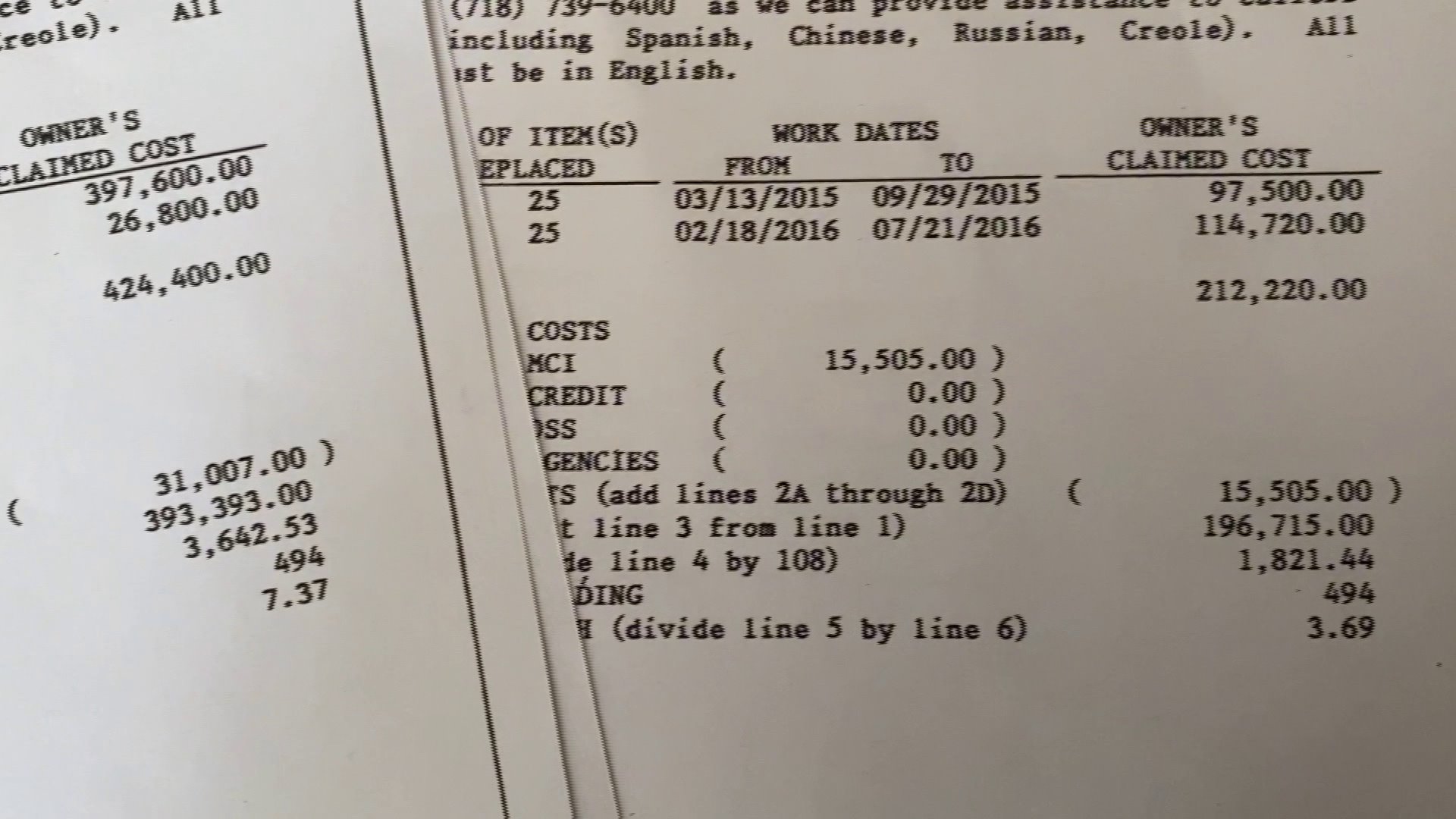 QUEENS — Landlords can legally raise rent to make major capital improvements, but it's squeezing people out of their homes, advocates said.

Advocates are fighting to change the law. Assemblyman Brian Barnwell introduced a bill calling for the elimination of MCI.

One woman has lived in a Jamaica, Queens studio for 20 years. In 2017, she started getting MCI notices from her landlords. Now she's been told her rent it going up and she can't afford it.