Swan rescued in Jamaica Bay and transported via subway 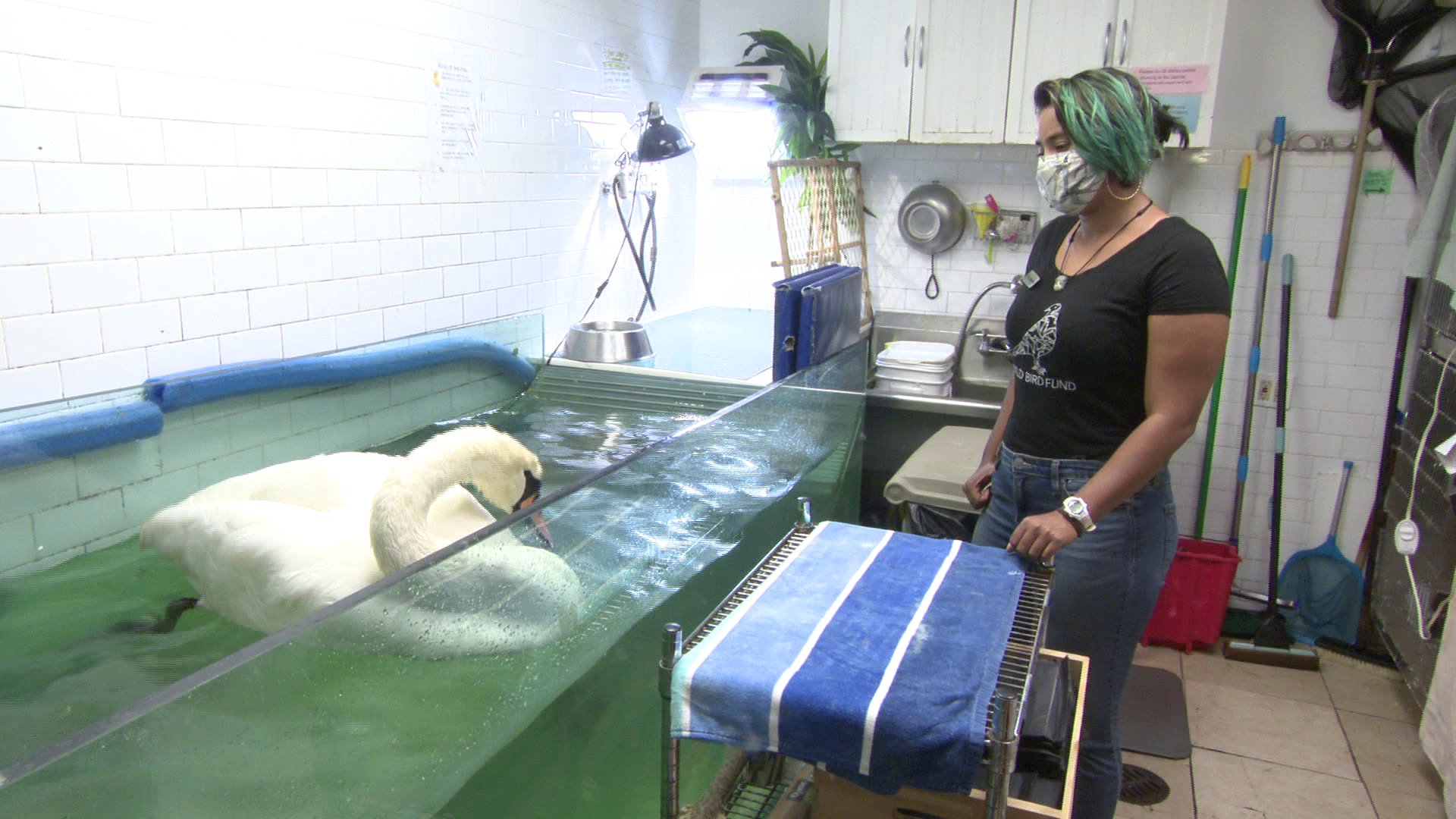 What a day for Bae. She’s the swan swimming and doing much better now. 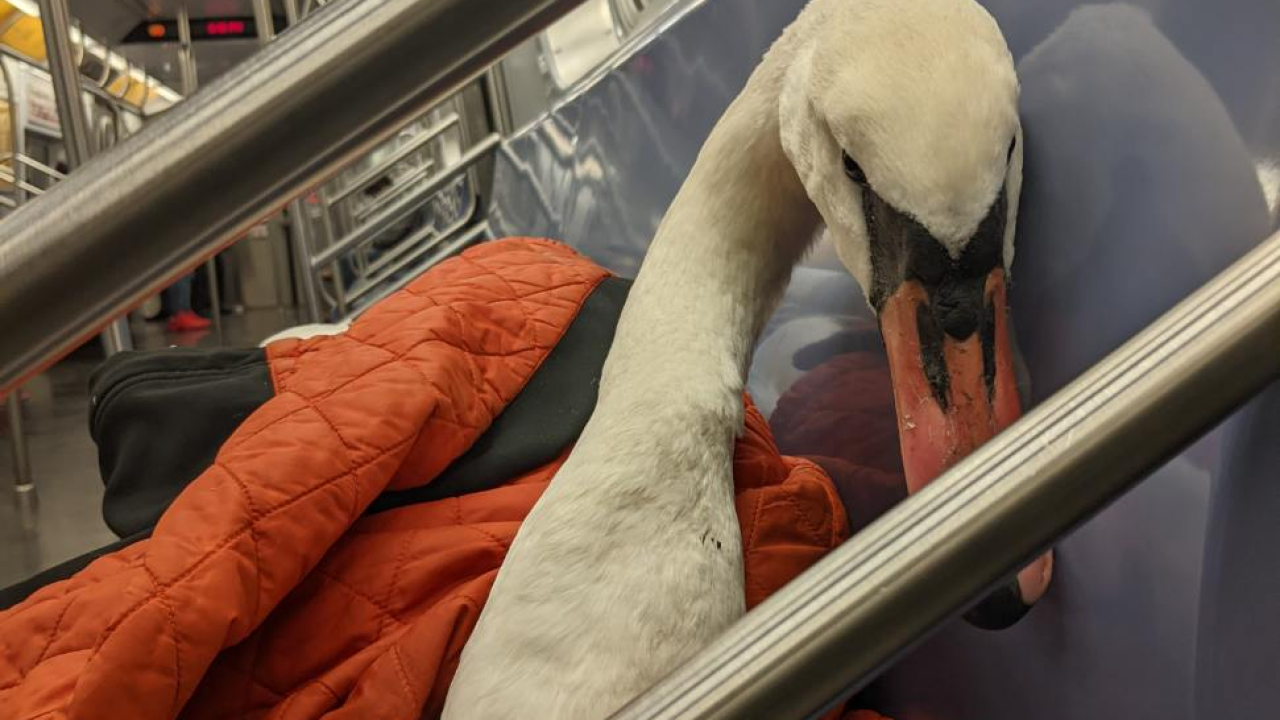 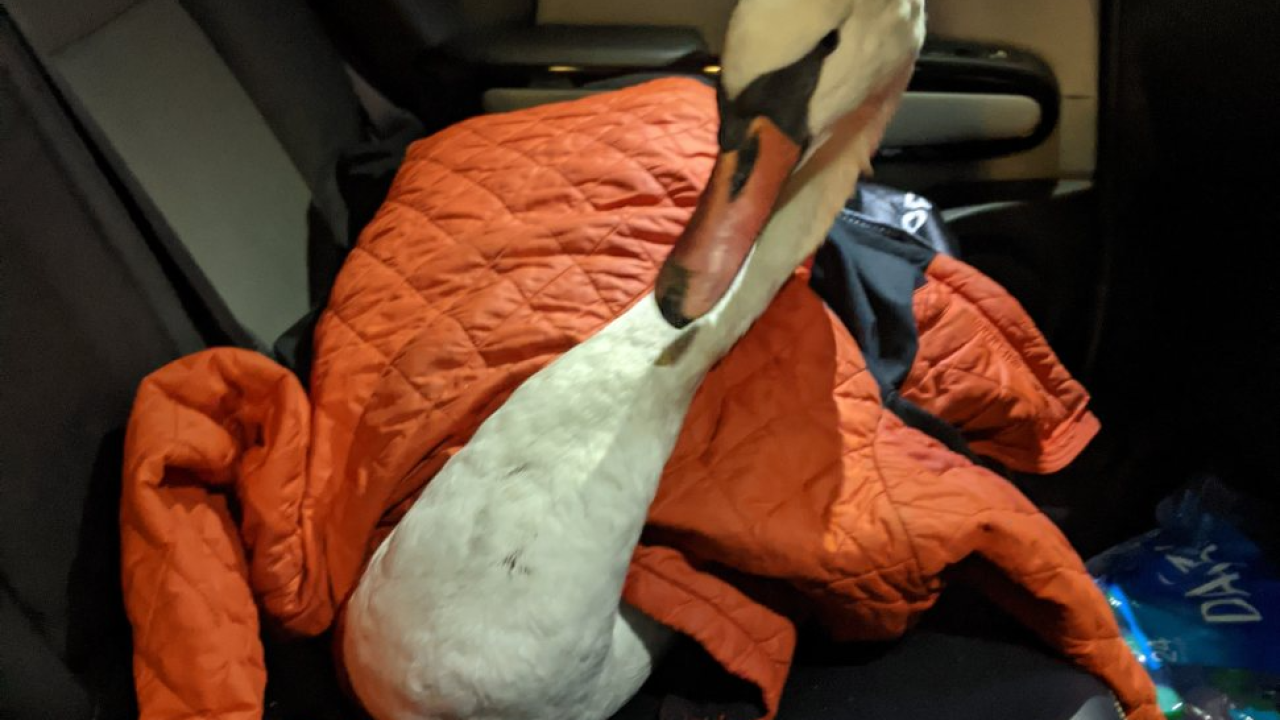 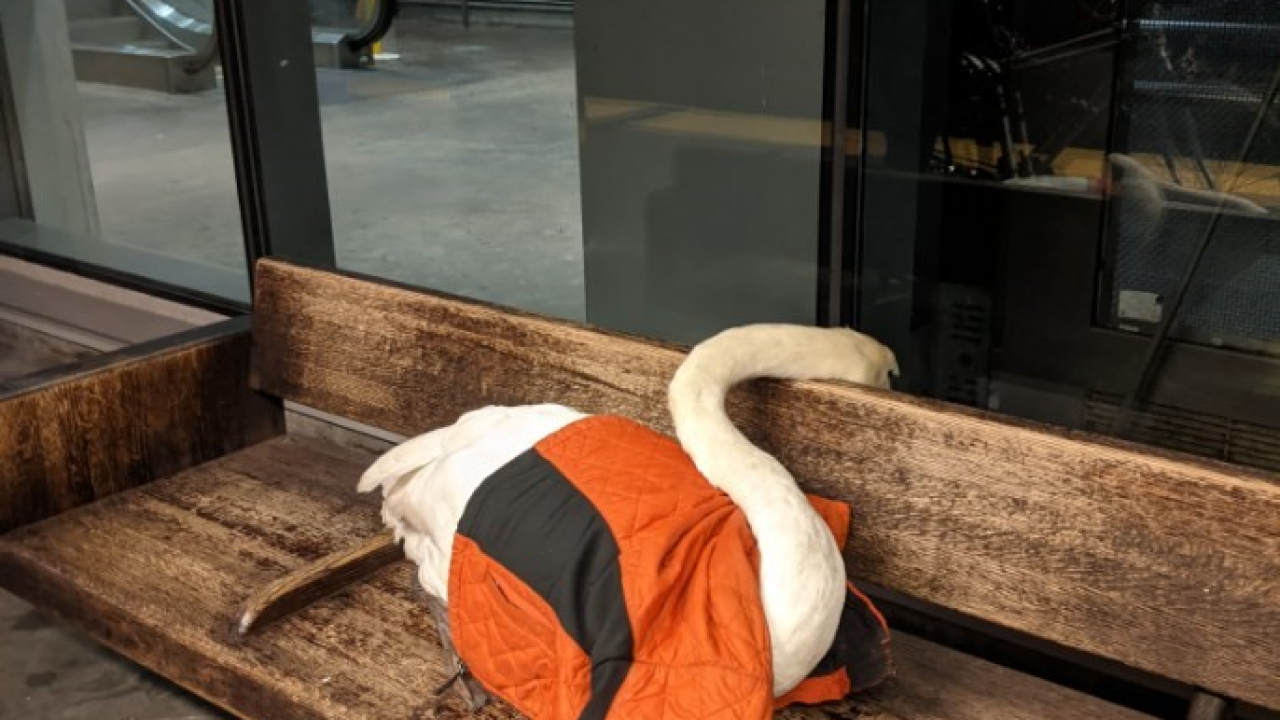 JAMAICA BAY, Queens — A trained wildlife rescuer made a new friend while out for a walk around Jamaica Bay.

Ariel Cordova-Rojas was on a bike ride for some birdwatching in Queens last Thursday when she noticed a swan sitting apart from others along the shore.

“It seemed odd, but swans can be solitary. As I got closer, she stayed stationary. They’re usually aggressive and territorial, you can’t get close without them trying to attack and I knew something was wrong,” she said.

She estimates she carried the 17-pound bird about a mile to the ranger station. Two drivers helped her to the subway at Howard Beach, which they rode to Nostrand.

Cordova-Rojas has worked at the Wild Bird Fund on Columbus Avenue. She knew they could care for the swan there. More friends helped complete the trip by car.

The swan is now affectionately known as “Bae.”

Wild Bird Fund Director Rita McMahon said it has been a busy year, even with the pandemic.

“We have more birds than last year,” she said.

The swan's diagnosis is lead poisoning and they hope to return her to the bay.