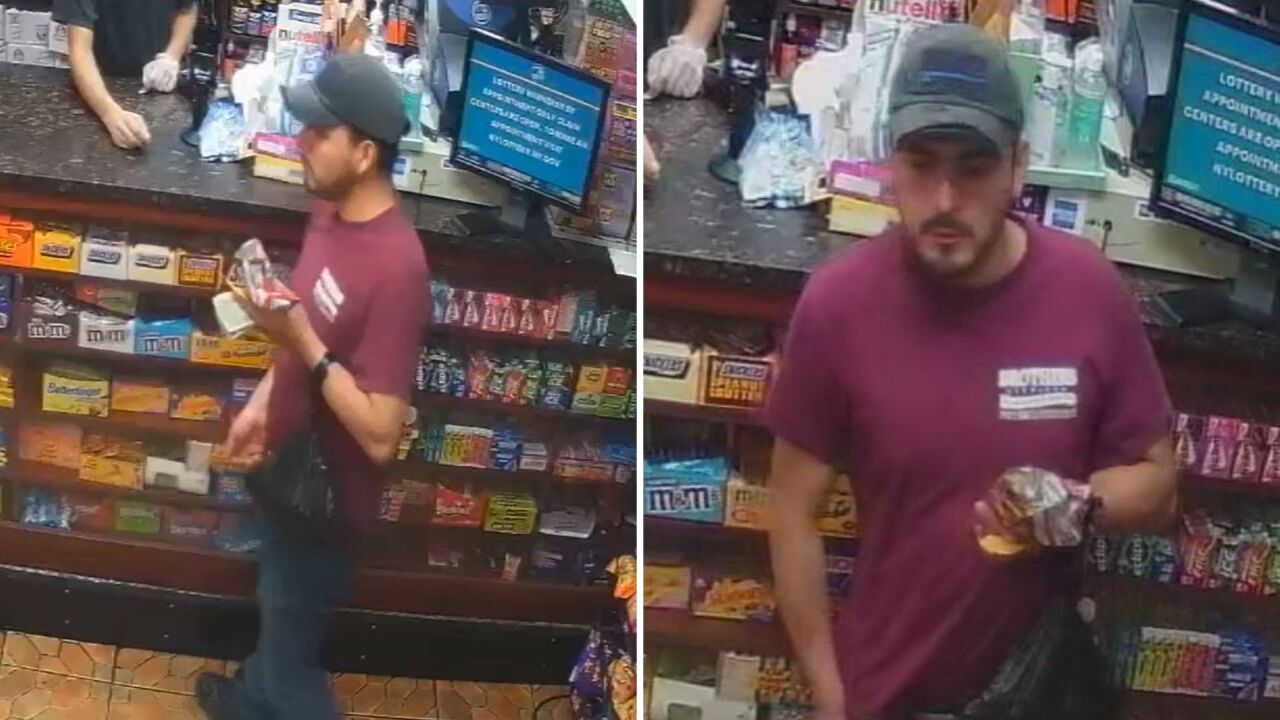 NYPD
Police are looking for this man in connection with a rape in Jamaica, Queens, on Friday, Aug. 21, 2020.

JAMAICA, Queens — Police have identified a man they've been looking for since August when a woman was raped in a Queens alley.

According to the NYPD, cops are trying to find a man named Daniel Reyes Hernandez, also known as "Maynor."

Authorities have released the above surveillance images of the man in hopes the public can help locate him.

Back on Aug. 21, the 36-year-old victim was walking near 90th Avenue and 171st Street in Jamaica around 11 p.m. when the suspect forced her into a nearby alley, pushed her to the ground and raped her, police said.

The suspect fled the scene in an unknown direction.