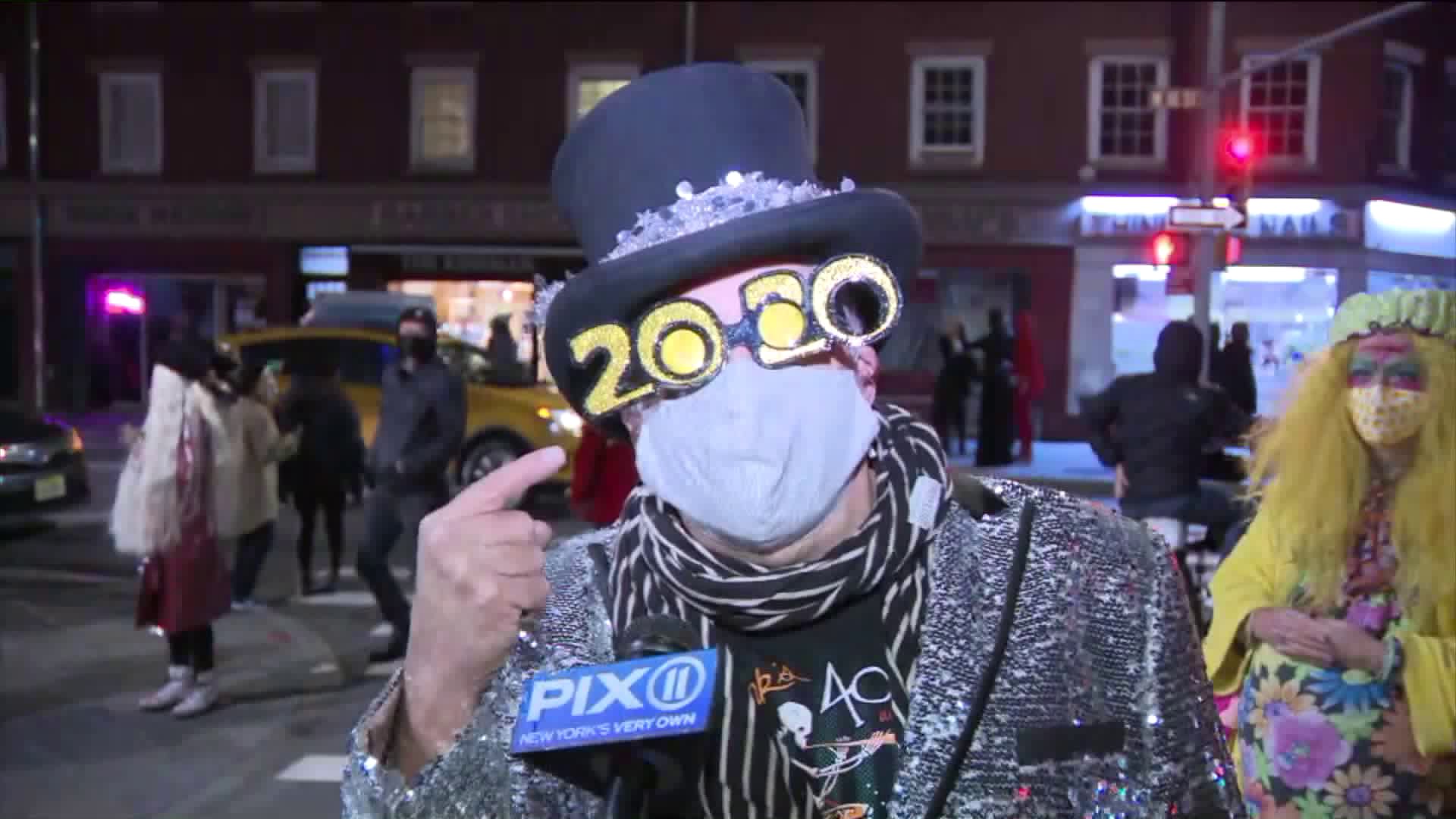 It was the not the same but it was still a festive Halloween in New York. 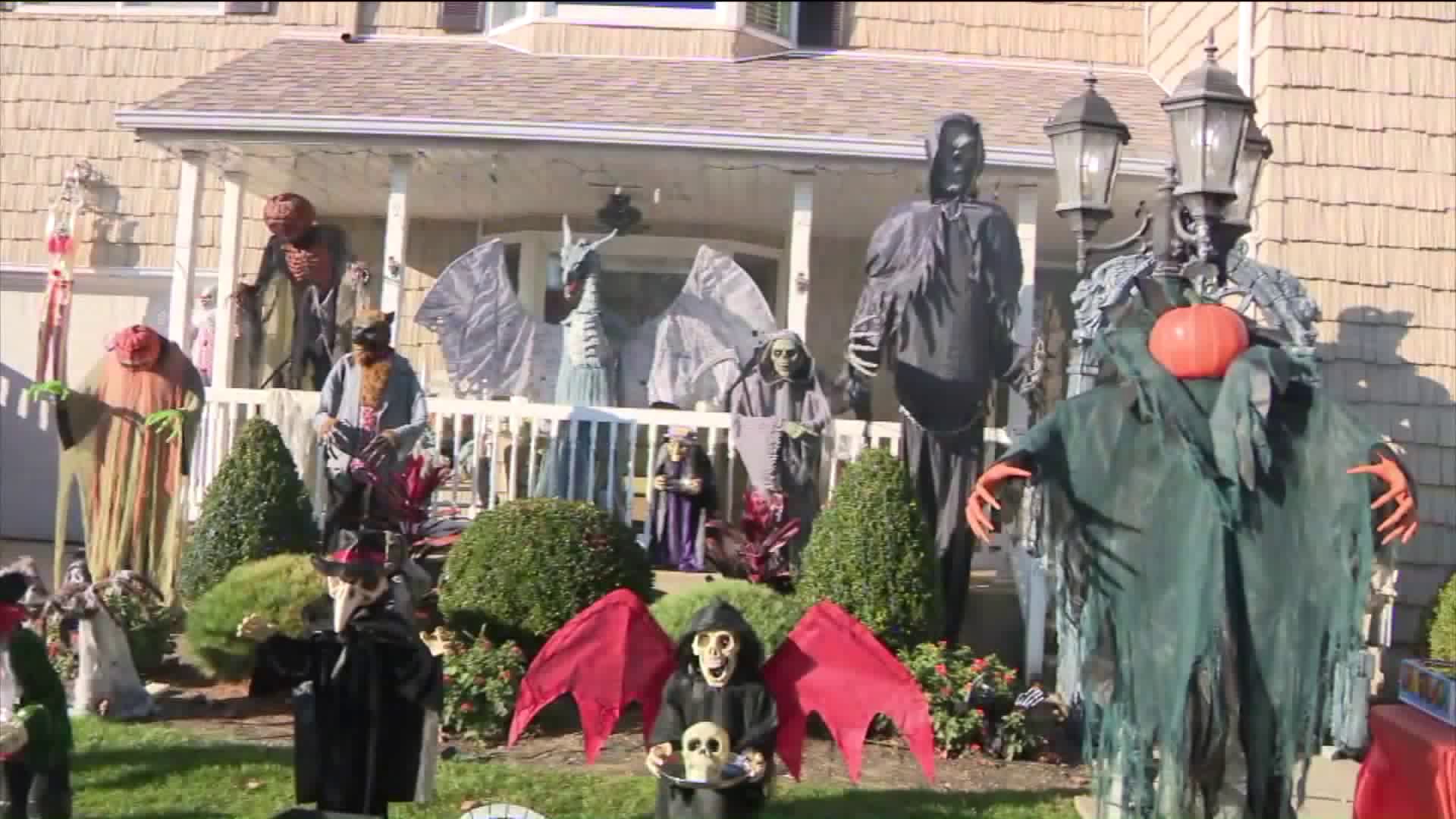 HAMILTON BEACH, Queens — This Halloween has been scarier and less joyful for many because of the ban on indoor trick or treating and large gatherings.

But one community in Queens has worked hard to put some fun in this scariest of days.

“The reason I did this is I want to make people happy,” Daniel Raia told PIX11 News.

Raia says he has spent the last 10 years improving on his Halloween front lawn display called "Daniel’s Horror Show." In recent years he has even gotten a lot of help from his 8-year-old brother James. So they were both thrilled to join a new competition sponsored this year by the Facebook group Howard Beach Dads.

The competition is the brainchild of PJ Marcel.

“Howard Beach Dads organizes a Halloween home decorating contest,” Marcel said. “Because of COVID restrictions, kids were having a hard time with school so we wanted the community to have a safe event."

More than 30 homes stepped up their game.

Kevin Fitzgerald’s front lawn display includes a man with an ax descending on anyone trying to grab some candy.

But perhaps the most attention to detail goes to a display of "The Walking Dead" by Michael Giglio of Hamilton Beach. It is filled with so much to look at and it’s also scary.

“I do it for the people, to see a smile on people’s faces,” Giglio, the eventual winner of the competition, told PIX11 News.

The top prizes include a $250 Thanksgiving Gift certificate from Key Food of Cross Bay and Food Emporium of Lindenwood.