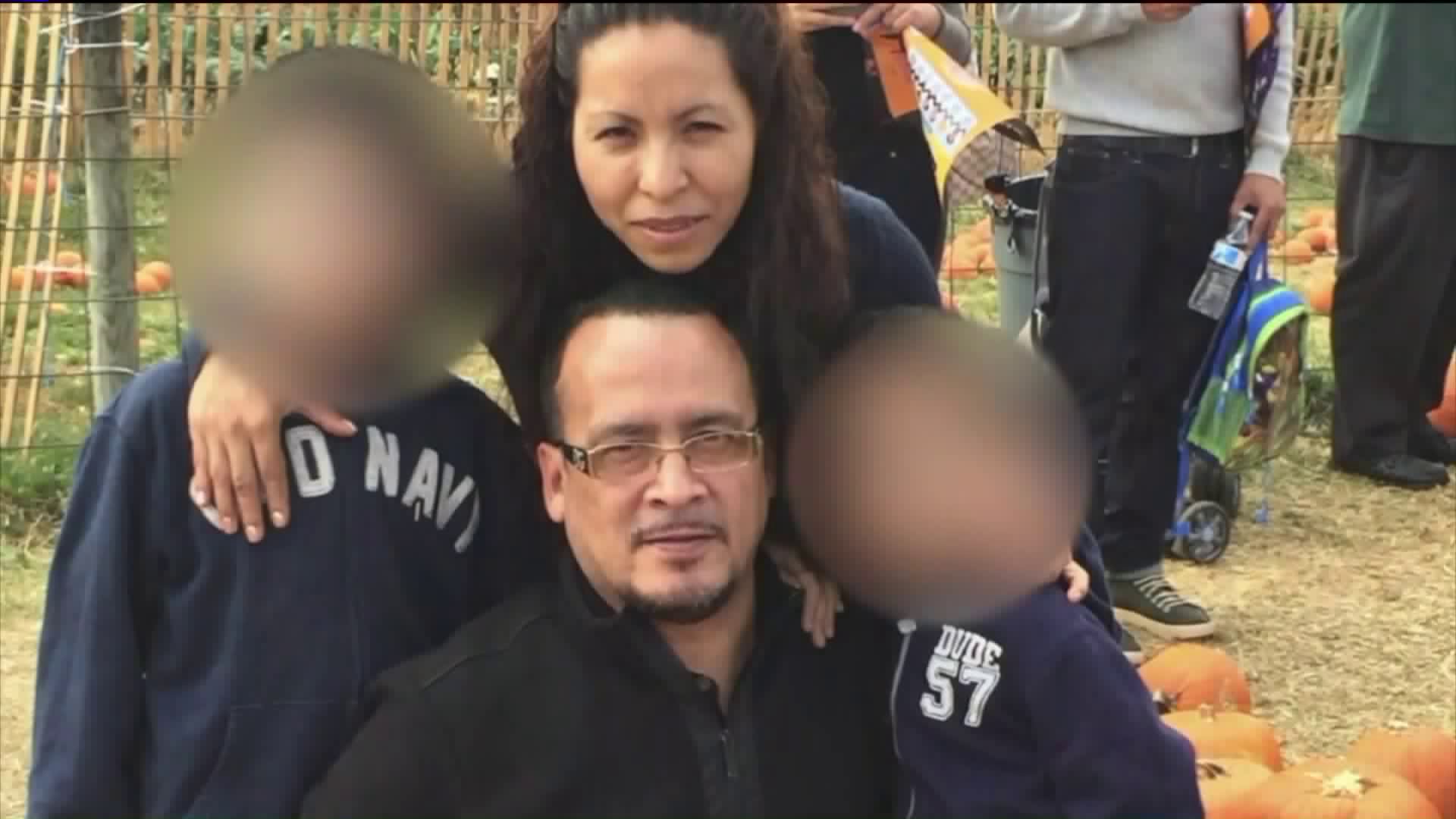 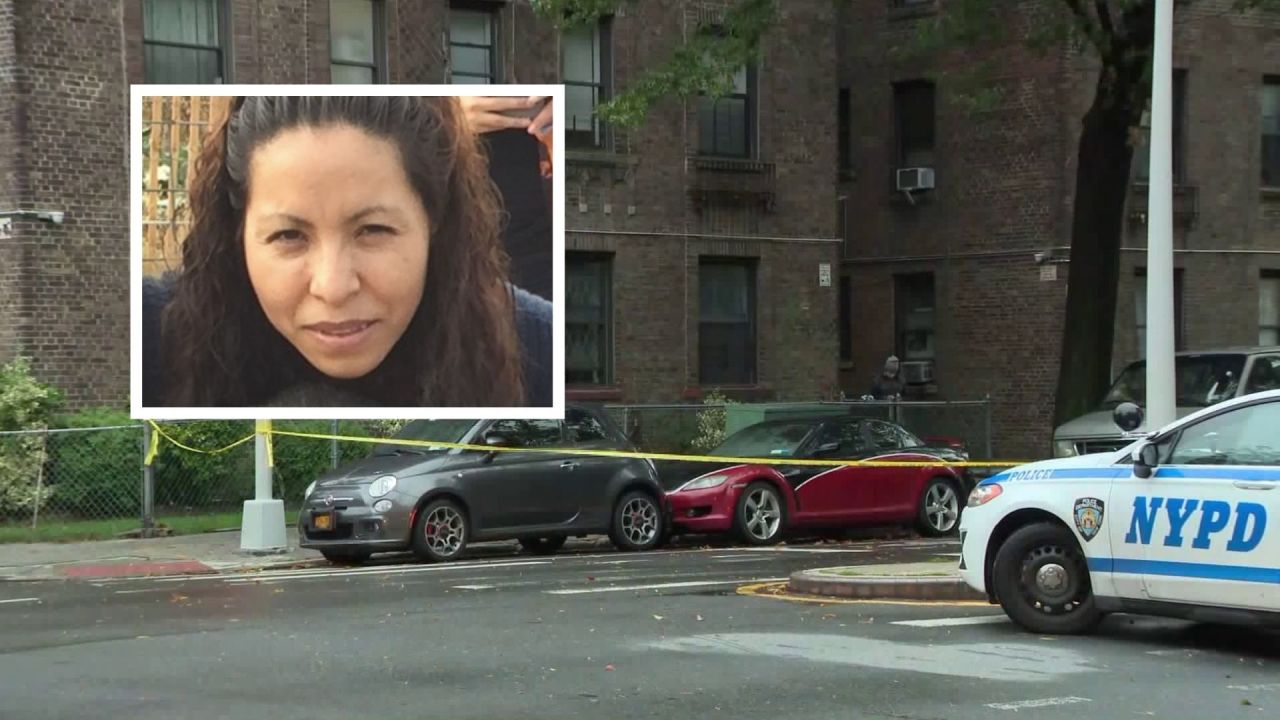 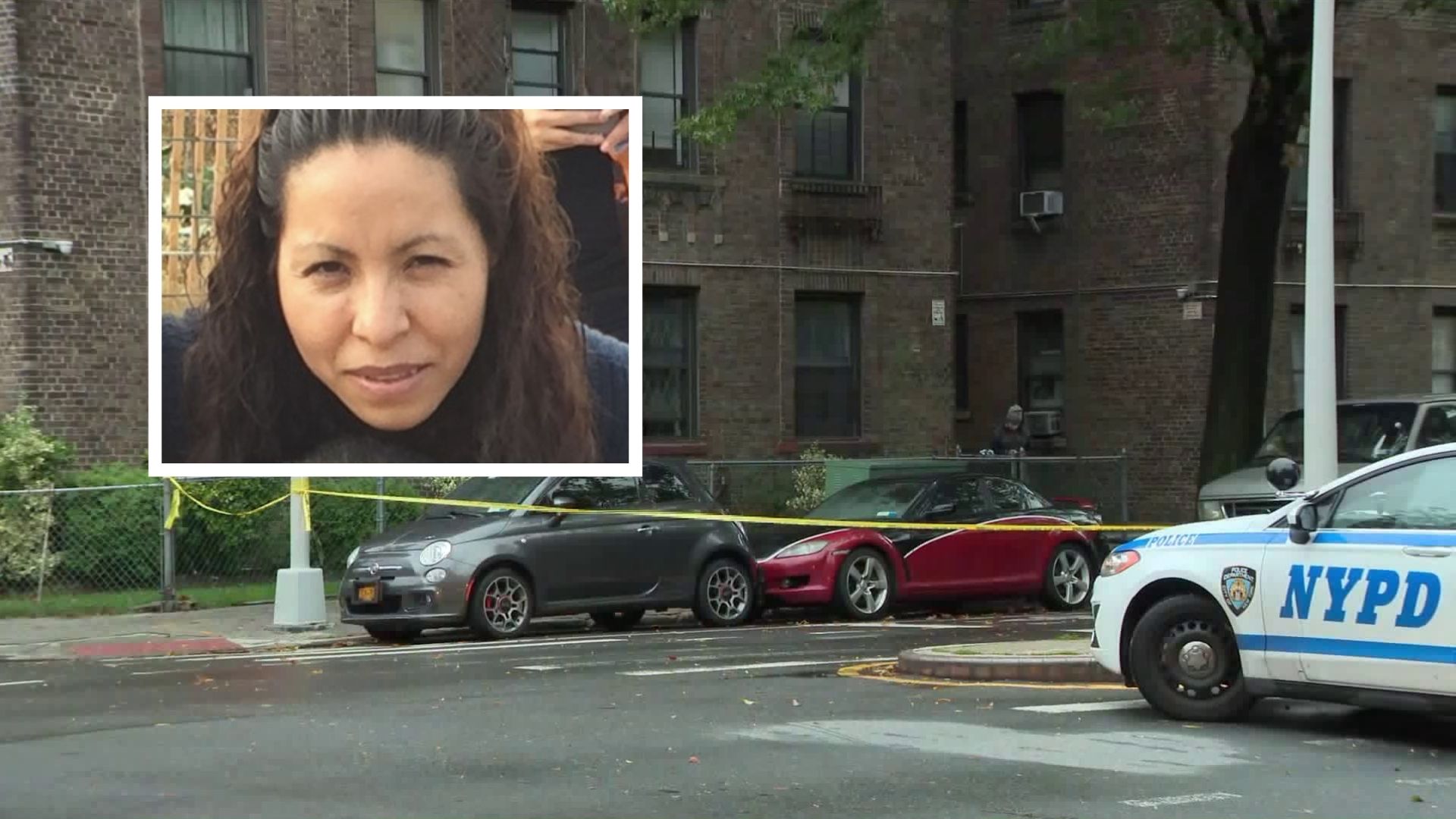 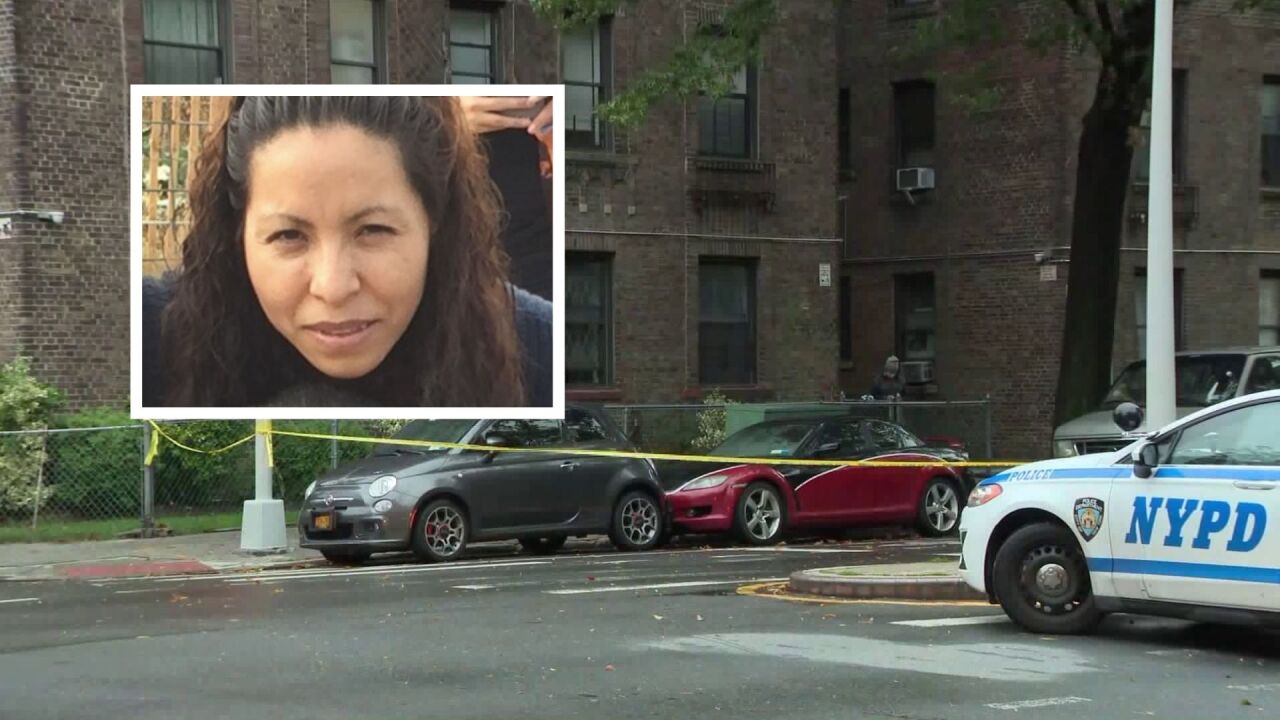 JACKSON HEIGHTS, Queens — A Queens mother was fatally shot in her own home when an apparent stray bullet came through a window overnight, according to the NYPD.

Police said 43-year-old Bertha Arriaga was in her bedroom in the family's Jackson Heights apartment when she was suddenly struck by a bullet in the head around 12:45 a.m. Wednesday.

According to her brother-in-law, Javier Aguilar, the mom of three heard noises outside on the street and went to look out the window when she was shot.

The woman's husband, Jorge Aguilar, was sleeping in another room when the son woke him up, according to the family. He tried to perform CPR on his wife but she was already dead, Javier Aguilar said.

"She was the best wife of all...She cared deeply about the kids," Arriaga's husband told PIX11's Anthony DiLorenzo through tears.

Officers responded to a 911 call for an unconscious woman in the apartment on 34th Avenue and found the wounded mom, officials said.

EMS responded and pronounced Arriaga dead at the scene, according to police.

She is survived by her husband and teen son who found her, as well as two other sons, ages 10 and 6, her family said.

“A mother is cut down by a bullet not intended for her in her home with her husband and three children," said NYPD Assistant Chief Galen Frierson

Arriaga and her husband moved to New York from Mexico City 15 years ago for more opportunities and to raise their children.

Her husband said they now need financial help to send his wife's body back to Mexico City for burial.

Authorities said it appears to have been a stray bullet and that there were other 911 calls for shots fired in the neighborhood around the same time.

No arrests have been made and the investigation remains ongoing.

Police are looking to identify two persons of interest who were seen on the street in the vicinity of 91st Street and 34th Avenue when the shot was fired.

Stray-bullet shooting update:
Police released surveillance footage of two persons of interest after a Queens mom was fatally shot in her home.

According to authorities, an attempted bike theft took place when the shot rang out.

Officials held a press briefing on the incident. Watch below: