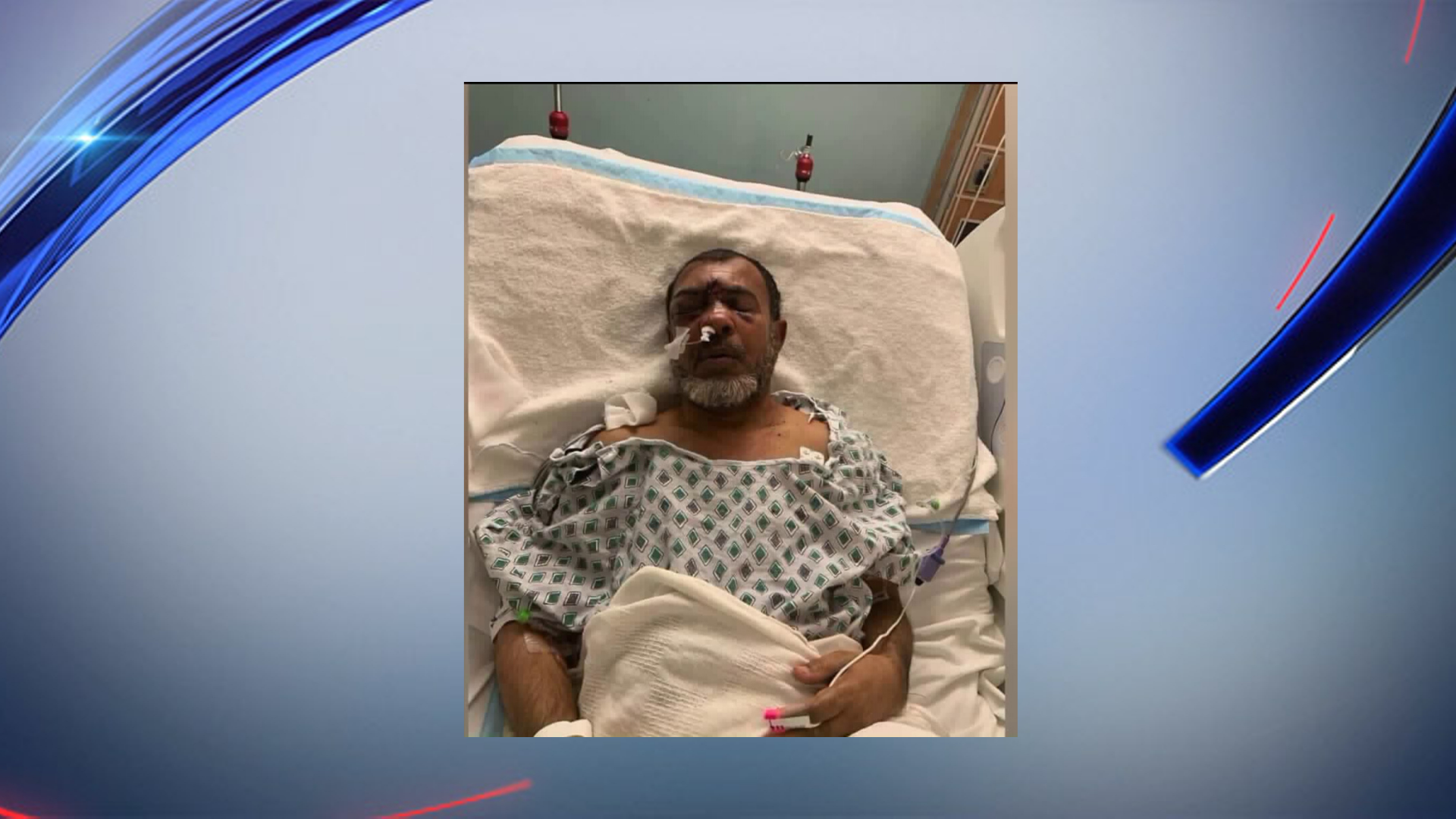 A robber in Queens attacked a 60-year-old man in Queens — punching the victims numerous times in the face and fracturing his nose, police said.

A robber in Queens attacked a 60-year-old man in Queens — punching the victim numerous times in the face and fracturing his nose, police said.

The attack happened Sunday around 11 a.m. at the intersection of Old South Road and 76th Street in Ozone Park, cops said.

Surveillance video shows the bold attack, in which the robber steadily approaches the victim and then runs up to the man, knocks him down, and begins repeatedly punching him in the face with a closed fist.

The robber took $70 and a cellphone then ran off, authorities said.

The victim had fractures in the face and nose and was taken to a nearby hospital where he was treated for his injuries, officials said.