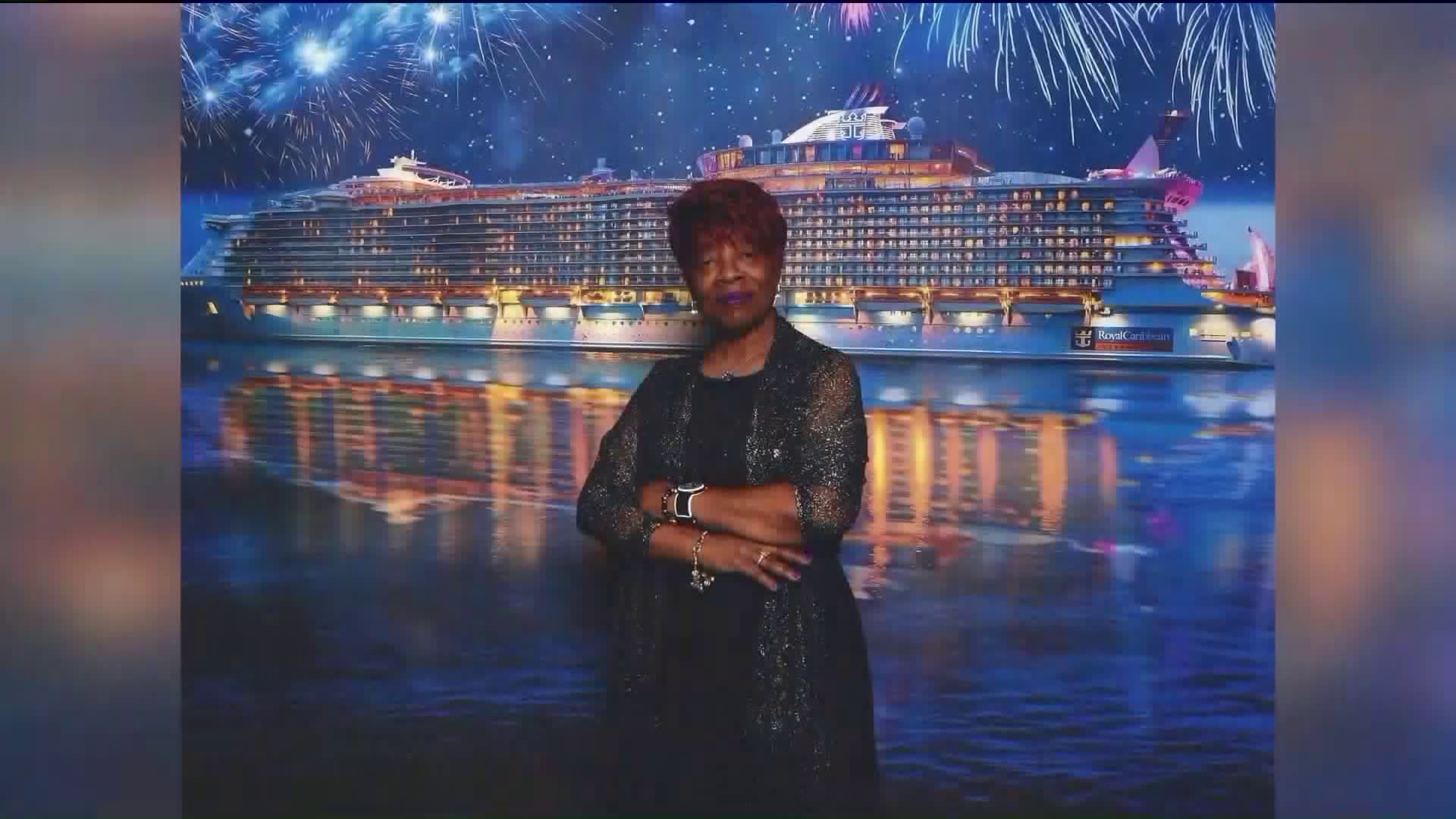 She was a nurse and mother of 3 who was coming back home from the Bahamas. Sadly, she never made it. Now, her sons want answers.

“Nothing is going to bring back our mother we would just want to know what happened what did she say something to somebody to tell us something I don’t know,” said Ottley Parris.

He told PIX11 News his 64-year-old mother Ingred-Denny Boyce got sick on a JetBlue flight from Barbados headed to New York’s JFK airport. How exactly she died remains a mystery.

“My stepfather waiting for the phone call wondering if plane got delayed, he was saying to himself what happened then he got a call from someone at Jamaica hospital asking if he’s the spouse.”

The family says they called JetBlue multiple times but keep getting the run around.

PIX11 News tried multiple times to get answers from JetBlue too, even asking what is the protocol when there is a sick passenger onboard.

“We have connected with our customer’s family to offer our condolences and any support they may need” is all they've told us so far.

“Who knows if there could have been a difference if they landed somewhere earlier and get her medical care? Could have saved her life, who knows,” said her other son Terry Denny.

We’re told there were passengers who did CPR on her in the aircraft.

“These people jumped up into action to save my mother, I’d love to find these people and give them a hug and say thank you.”

Now, as the brothers mourn their mother, they say she moved to New York from Barbados to give them a better life. They believe she did that and so much more. That’s why they need answers.

“In Barbados, she worked in the cancer ward, she would hold their hand as they were dying... she was like that very caring and giving,” said Denny.