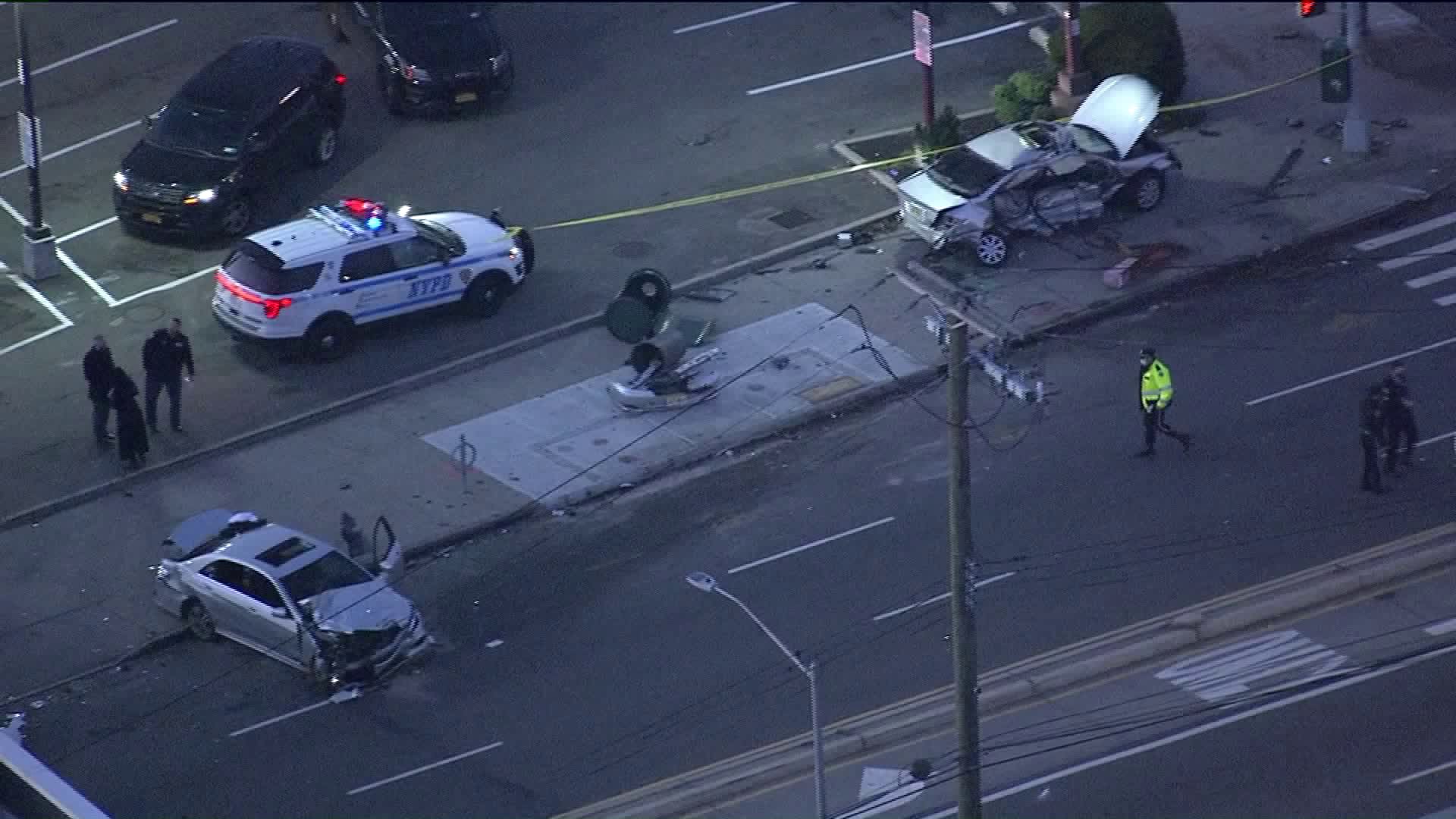 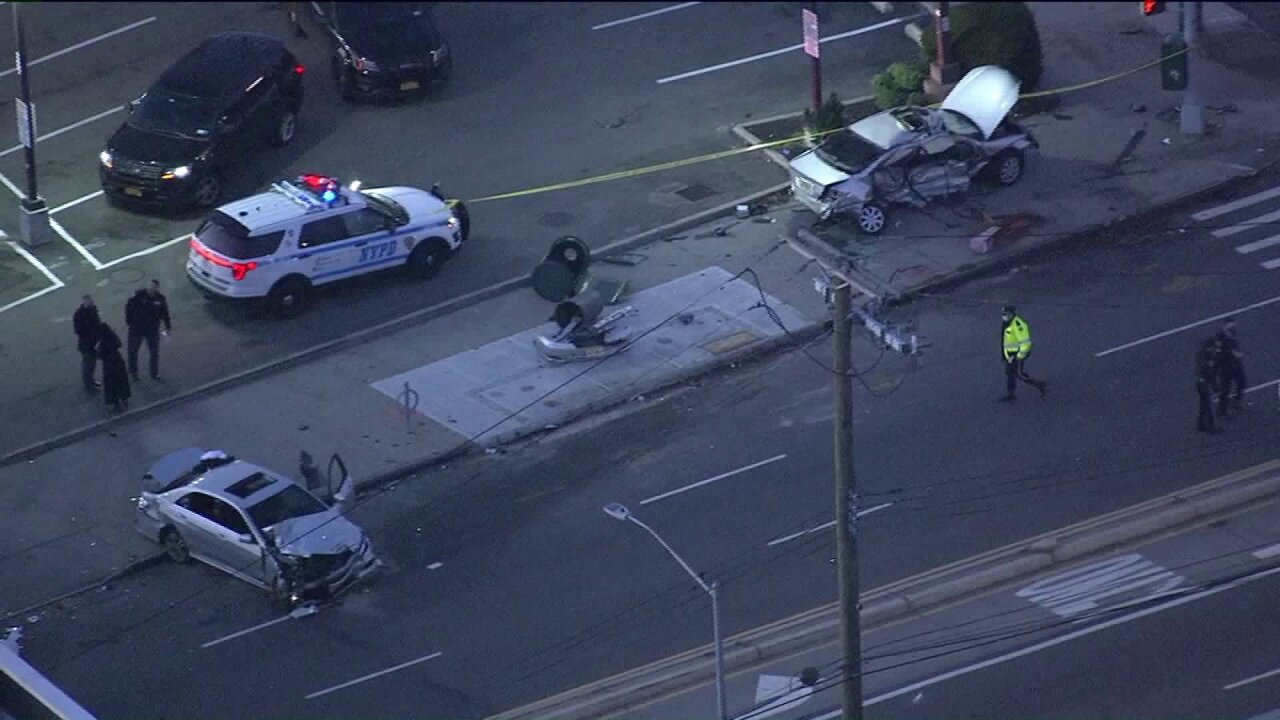 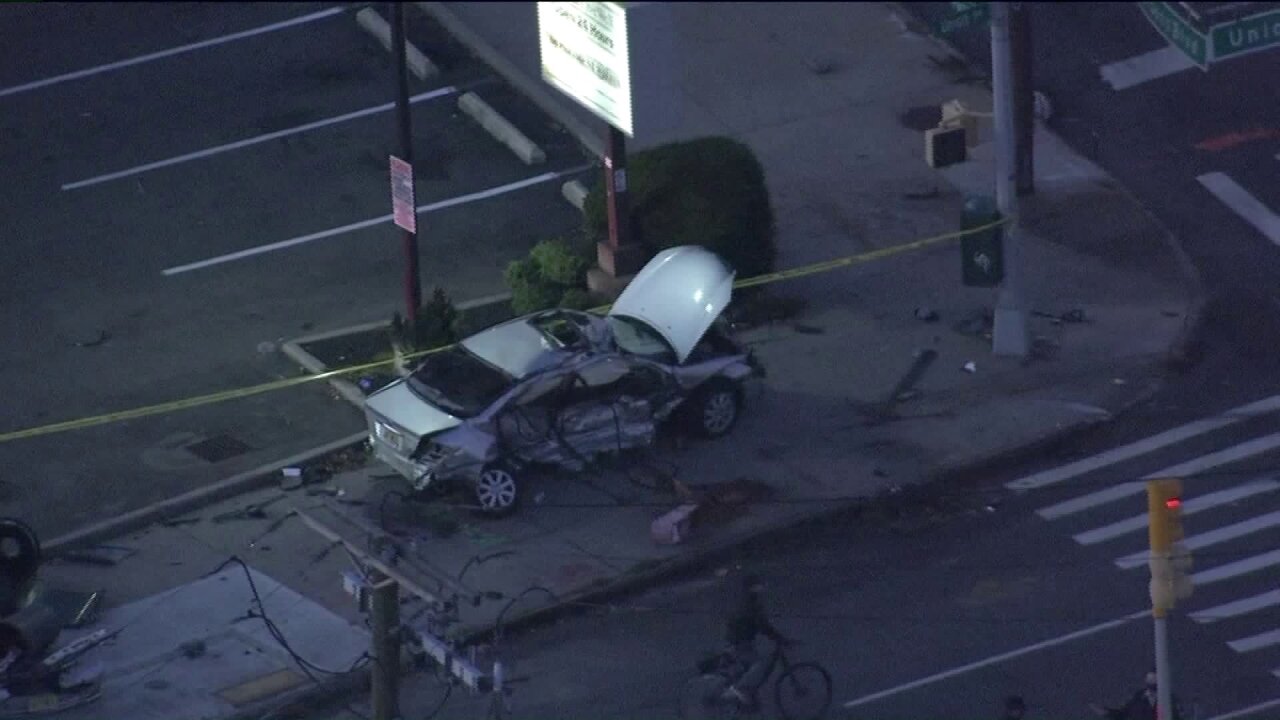 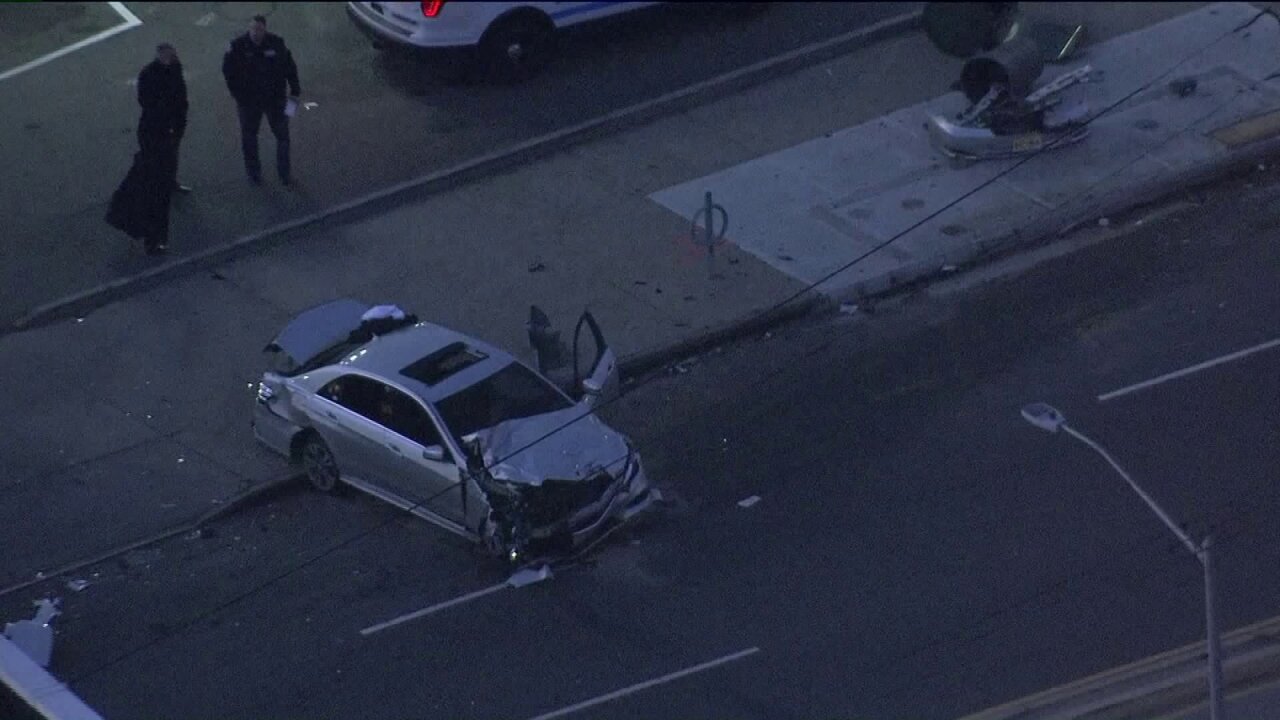 QUEENS — One driver is dead and another taken into custody after a T-bone collision at a major Queens intersection early Friday, the NYPD said.

Police said the deadly crash occurred around 3:30 a.m. at the intersection of Union Turnpike and Parsons Boulevard in the Hillcrest area.

A 52-year-old man was driving southbound on Parsons Boulevard when he was T-boned at the intersection by a 22-year-old man driving eastbound on Union Turnpike, authorities said.

The driver struck was rushed to a nearby hospital where eh was pronounced dead, police said.

According to a spokesperson for the NYPD, the other driver was taken into custody for suspicion of driving while intoxicated, however there were no arrests or charges as of 7 a.m.

Police said it was not immediately clear which driver ran the light.