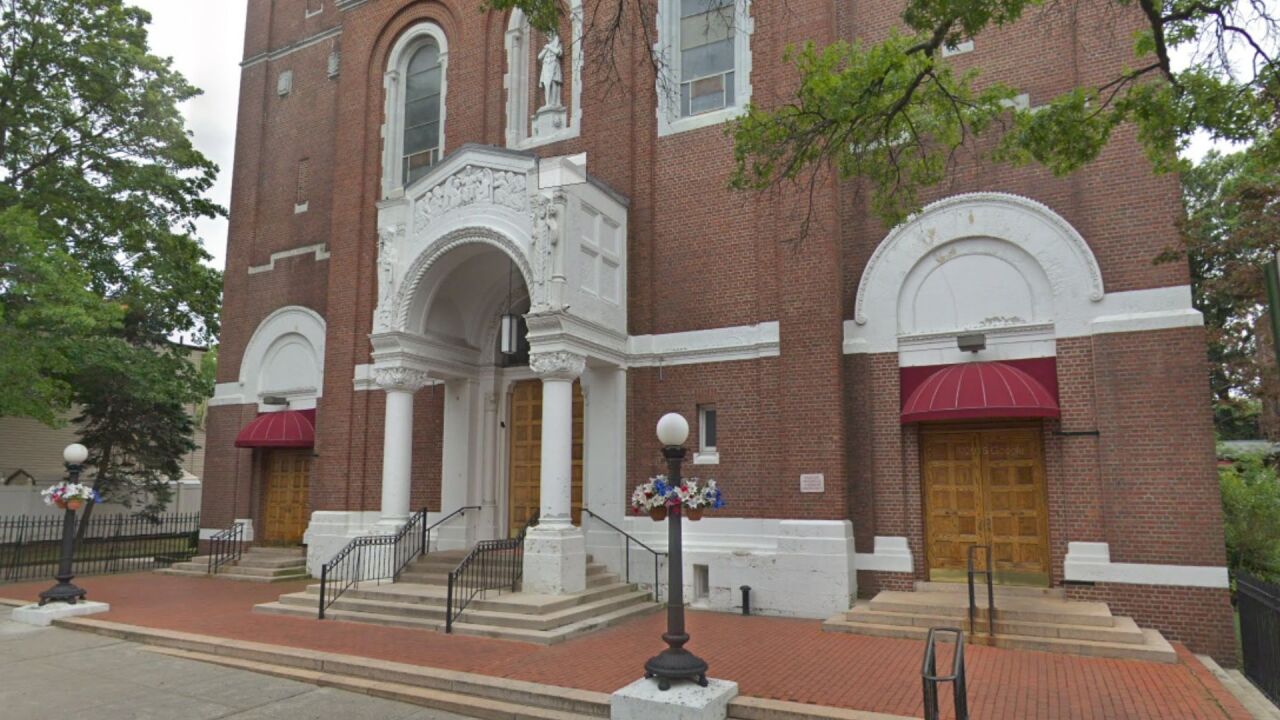 According to a complaint filed Wednesday in White Plains federal court, 65-year-old Francis Hughes, a pastor at a religious institution in Queens, communicated by text messages with a 15-year-old boy in Westchester on Feb. 16, 2020.

Father Hughes was listed as a pastor at St. Pancras Roman Catholic Church in the Glendale neighborhood in Queens.

During the text conversation, the minor sent Hughes three explicit images of himself. Upon receiving one of the photos, Hughes allegedly responded, "Yummmmm I will suck you so much," among other inappropriate things, the complaint said.

Officials said Hughes told the boy that he was a part-time college professor and a counselor.

"The allegations against Francis Hughes are chilling and frightening to any parent," Acting U.S. Attorney Audrey Strauss said in a statement. "A person who, by the nature of his profession, is presumed to be trustworthy allegedly victimized a child," she continued.

Hughes, of Glendale, was arrested Wednesday morning and has been charged with one count of receipt and distribution of child pornography, according to Audrey Strauss, the Acting U.S. Attorney for the Southern District of New York.

The FBI said there may be more victims of Hughes' alleged conduct.

"If you or anyone you know may have been a victim of Rev. Hughes, we are asking you to contact us at 1-800-CALL-FBI," FBI Assistant Director William F. Sweeney Jr. said. "If you are a parent or guardian, please take a moment to have a discussion with your children about protecting themselves and about how they can report the type of predatory behavior that is alleged here."

"We expect adults, especially those in positions of trust like Francis Hughes, to protect our children, not victimize them," Sweeney Jr. said in a statement. "Sadly, these allegations demonstrate there are still predators out there who abuse this trust."