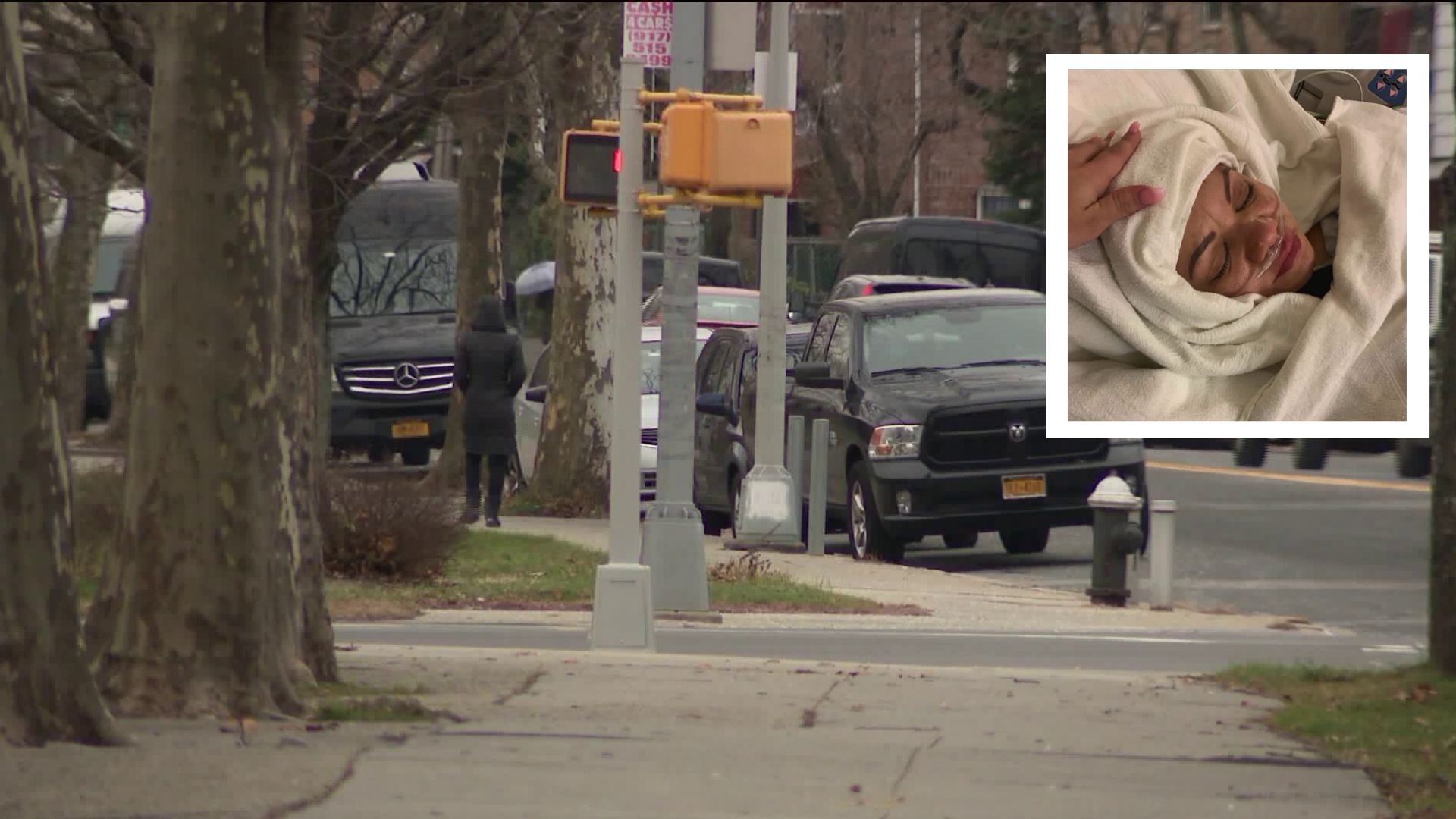 A Queens mom was brutally attacked after she parked her car. Her children now have a message for the people responsible for the attack.

FLUSHING, Queens — Authorities are searching for the person accused of brutally attacking and robbing a woman from Queens Sunday morning.

Norka Jimenez, 44, had just parked her vehicle and was trying to get a bottle of water out of the back seat when her life drastically changed.

A man allegedly ran over the mother with his car in the vicinity of 153rd Street and Booth Memorial Avenue in Flushing — that was only the beginning.

Once Jimenez was on the ground, the driver allegedly continued the brutal attack while his passenger looked on.

“She was screaming ‘Help me, help me.’ I know my mother’s voice.”

Jimenez’s son found his mother bleeding after the men drove off with her valuables and cellphone.

“She thought she was going to die. She couldn’t move.”

Authorities said they have taken the man believed to be passenger into custody after finding Jimenez’s credit card in possession during an unrelated incident.

Police are still searching for the driver.