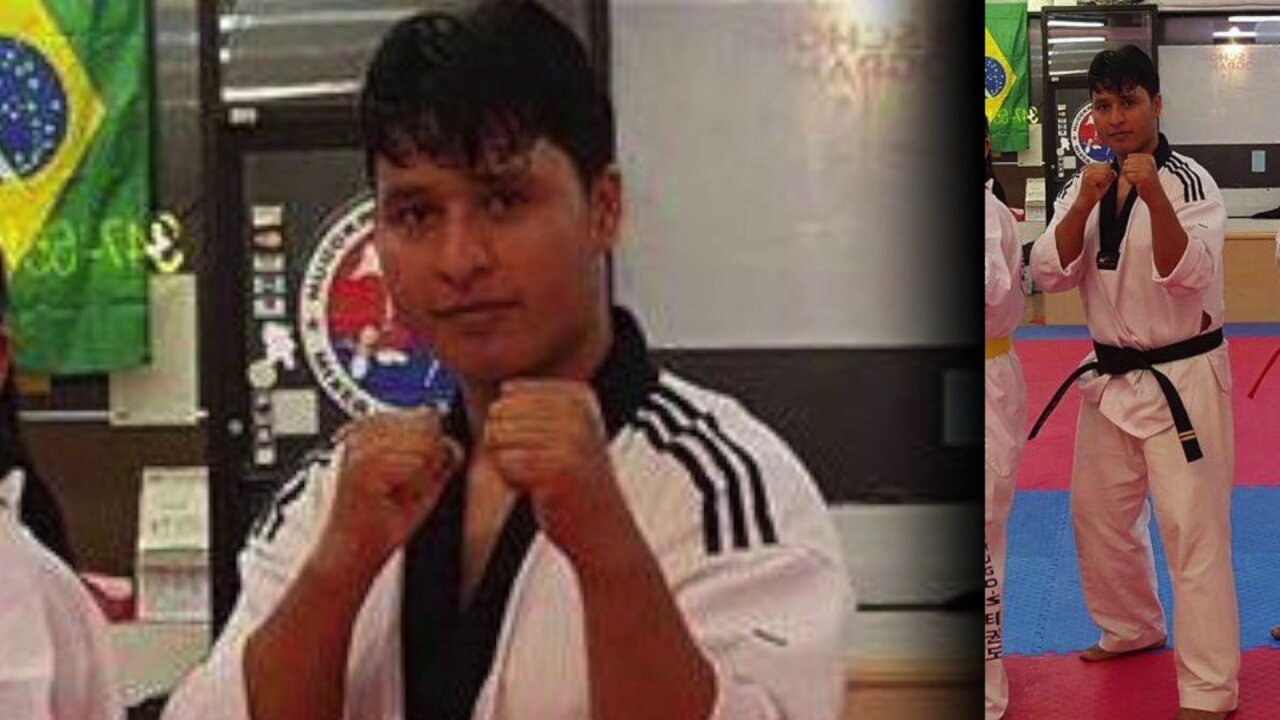 SUNNYSIDE, Queens — A Queens martial arts instructor was sentenced Tuesday to seven years in prison for raping a 12-year-old in the Tae Kwon Do studio where he taught, District Attorney Melinda Katz said.

Hector Quinchi, of Woodside, pleaded guilty in July to rape and other charges stemming from repeated sexual contact with the victim between August and October 2019, according to prosecutors.

The 37-year-old taught at Hugo’s Tae Kwon Do Studio in Sunnyside, where the victim took karate lessons, officials said.

He turned himself in to police in October after finding out the victim told her parents about the abuse, according to prosecutors.

During Quinchi’s arraignment, his attorney acknowledged and did not challenge Quinchi’s confession, which was made to police inside the precinct station house.

Quinchi allegedly told detectives, "I did something very bad. I had sex with a student who I love like a daughter."

Quinchi allegedly told police he turned himself in because he was afraid the victim’s father would kill him.

“This defendant was supposed to teach this youngster how to defend herself, but he was the one from whom she needed protection. He manipulated a child too young to consent to sex,” Katz said Tuesday in a statement. “The court has sentenced him to prison for his reprehensible actions. My office will not tolerate adults who abuse their positions of trust to victimize children.”

In addition to his seven-year prison sentence, Quinchi faces 10 years of post-release supervision and will be required to register as a sex offender, officials said.