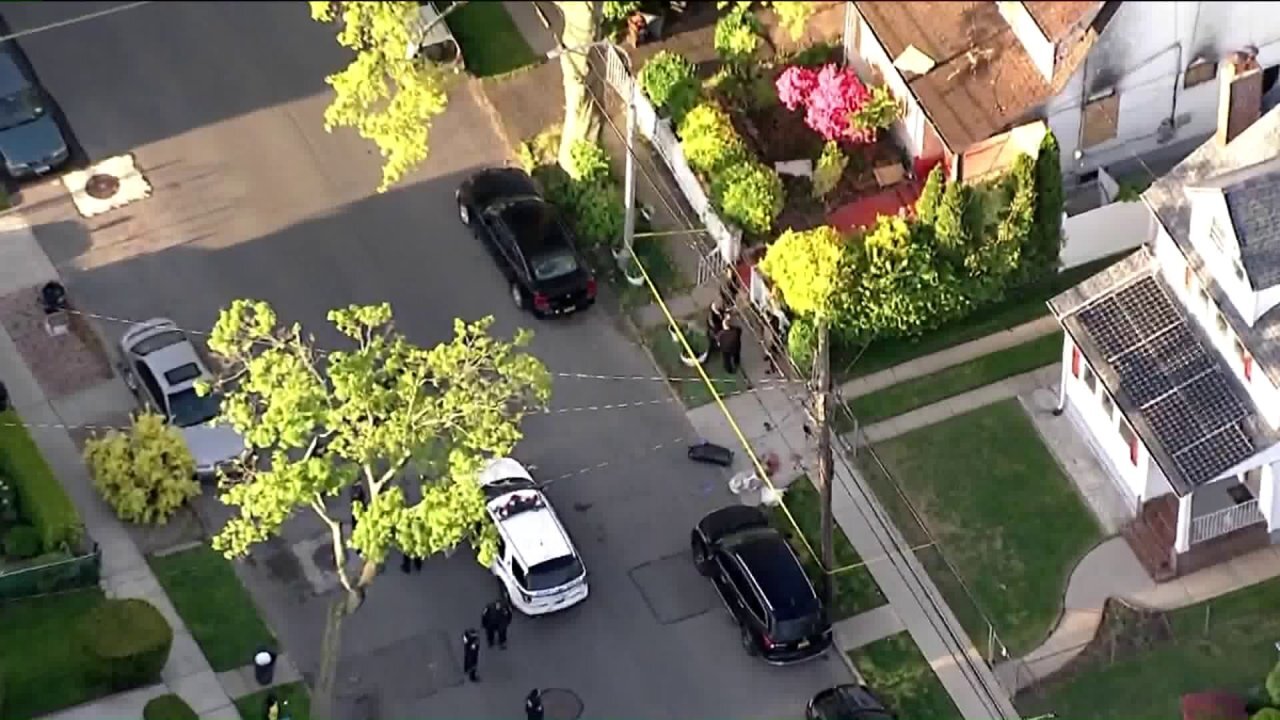 The incident took place at around 4:50 a.m. on May 14 when cops responded to a 911 call for a man stabbed at a Queens Village house on 208th Street, between 100th and 104th avenues, officials said.

According to police, responding officers found the 22-year-old man with stab wounds to the torso.

EMS responded and the man was rushed to a nearby hospital where he was pronounced dead.

On Tuesday, Wkorasky Voltaire was arraigned late Friday night and charged with second-degree murder, tampering with physical evidence and criminal possession of a weapon.

The DA's charges claim Voltaire and his half-brother, 22-year-old McKenzie Placide, were arguing at an uninhibitable house where the men previously lived with their now deceased mother. Voltaire allegedly stabbed Placide with two kitchen knives he brought with him from an aunt's house. A broken knife was left inside the vacant house, while Voltaire is accused of throwing away the second knife, his sneakers and blood-soaked clothes.

"This was an alleged act of fratricide, where a man grabbed a knife and violently stabbed his own half-brother to death. In an attempt to cover up the violence, the defendant is also accused of trying to conceal his guilt by hiding evidence," said Katz.

The victim told police his brother had stabbed him before being taken to the hospital.

The defendant was remanded without bail. If found guilty, Voltaire faces 25 years to life in prison.