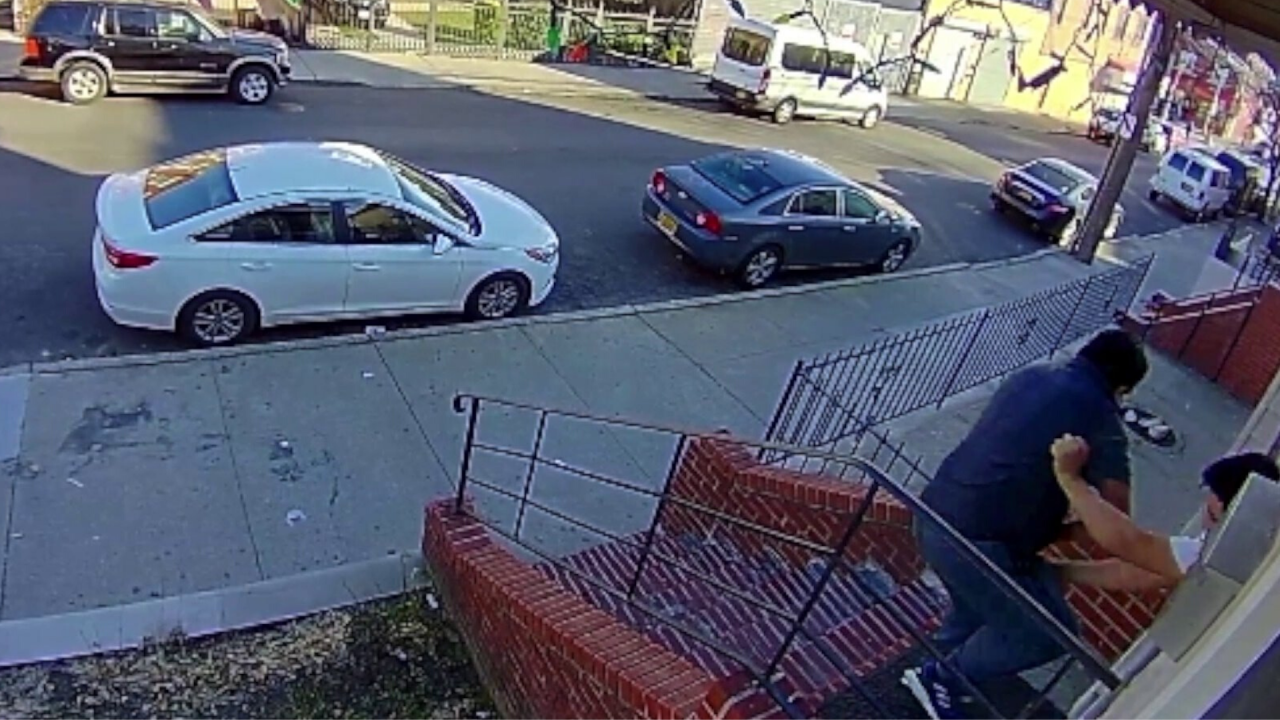 CORONA, Queens — A 71-year-old landlord died at a Queens hospital after a tenant allegedly shoved him down the front stairs, police said.

They argued Sunday afternoon because the tenant allegedly refused to pay his rent to landlord Edgar Moncayo, officials said.

Alex Garces, 22, moved in to the 102nd Street near Northern Boulevard home a month ago, police said.

Police arrested him on charges of manslaughter.