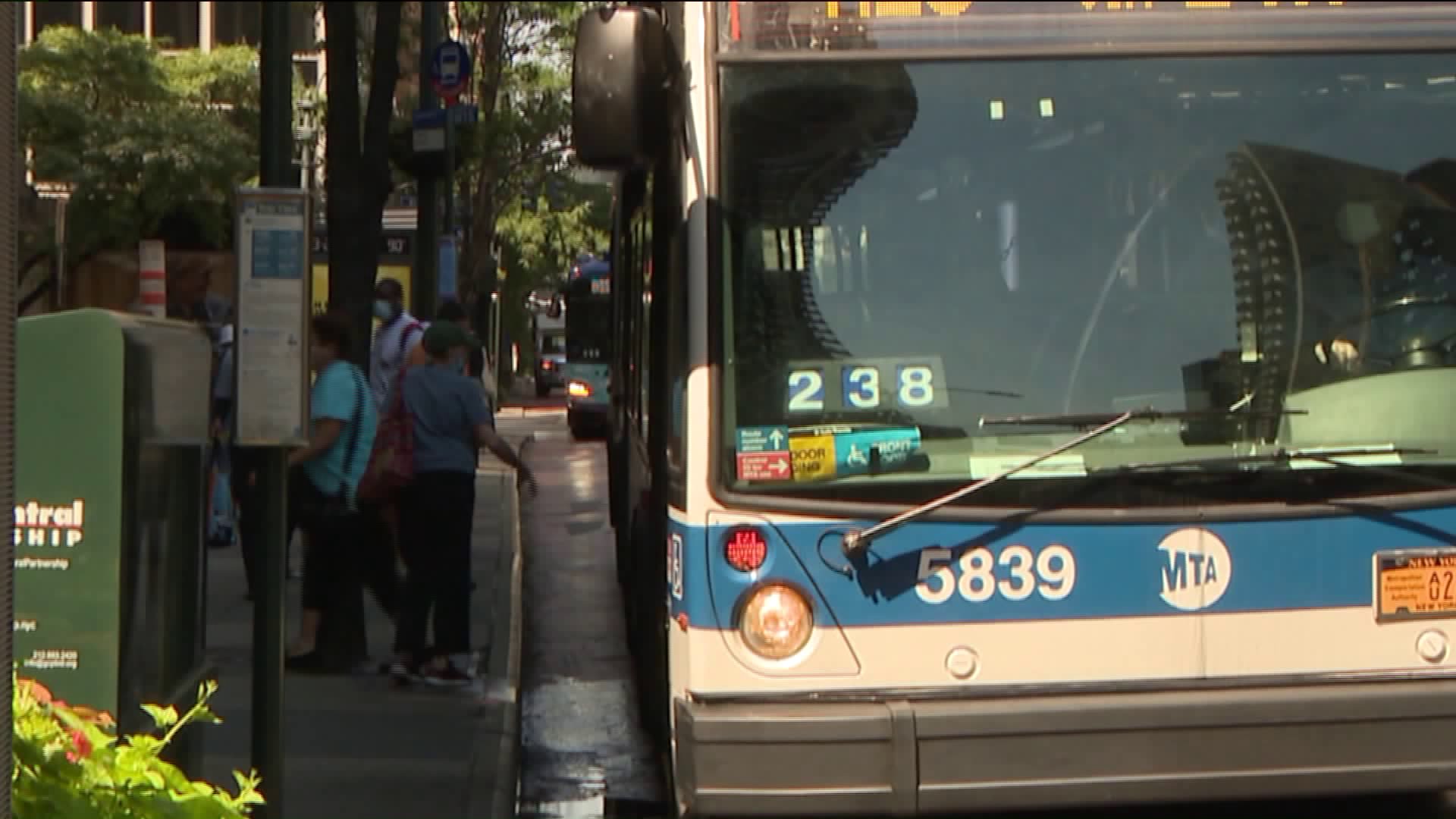 It's not the last stop for the busway, though. Parties are due back in court later this year.

FLUSHING, Queens — The new road signs are up, but the busway isn’t happening as planned.

A group of some business owners and leaders asked a Queens Supreme Court judge to put a temporary hold on the project. They’re worried about the impact on business.

The proposed busway along Main Street is three-tenths of a mile between Northern and Sanford.

Transit advocates have been down this road twice before. Two other busways were delayed in court over objections of some neighbors. They eventually were put in place.

Liam Blank, who's with Tri-State Transportation campaign, wasn't happy about the busway news.

“Once again, the needs of 155,000 daily bus riders are being overlooked by group of well-financed opponents,” he said.

The first busway along 14th Street in Manhattan was allowed to proceed. The MTA said ridership has increased and trips are quicker.

The next court date for the Main Street project is mid-December.