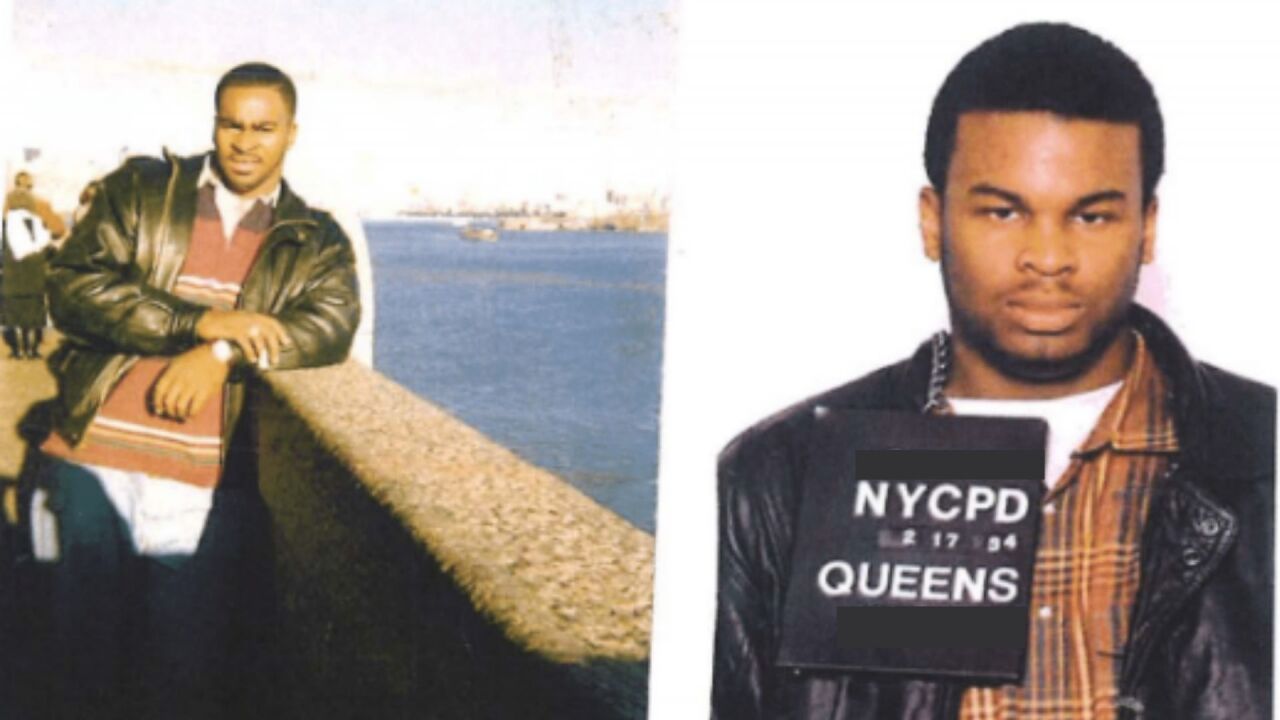 Queens District Attorney's Office
Photographs from around the time of the 1994 homicide show the resemblance between Garfield Brown, left, and Samuel Brownridge, right.

ST. ALBANS, Queens — The Queens district attorney has motioned to vacate the murder conviction of a man who has been in prison for over 25 years.

District Attorney Melinda Katz said on Tuesday Samuel Brownridge was imprisoned for the 1994 execution-style murder of a 32-year-old man in St. Albans, Queens, after being convicted based on two eyewitness identifications that have now been undermined by new evidence.

That new evidence, according to Katz, points to a violent felon, Garfield Brown, as the actual shooter.

The district attorney’s office released a side-by-side photo comparison of Brownridge and Brown to show the resemblance between the two men. The photos were taken around the time of the 1994 homicide.

“This is a profoundly poignant day for Mr. Brownridge. After decades of voicing his innocence — this man who served 25 years for a crime he did not commit — will finally be unencumbered by this miscarriage of justice,” Katz said in a statement Tuesday. “When I created my Conviction Integrity Unit, it was my goal to do our best to undo the wrongs when our justice system makes life-altering errors. This is our first case and we will continue to work diligently to investigate credible wrongful convictions.”

“After years of hard work, investigation and unrelenting persistence in our fight for justice, today — after 25 years — the truth has finally prevailed,” Aldea said in a statement. “While Samuel Brownridge is deeply grateful for the unwavering dedication of his advocates and supporters during this long struggle, and for the courage and integrity of the District Attorney and her staff in recognizing and correcting this grievous injustice, there is nothing that will restore the 25 years of Sam’s life that were taken from him as a result of deep, fundamental flaws in our criminal justice system.”

Brown, who was featured on “America’s Most Wanted” in connection with two additional but unrelated homicides, was killed in a shootout with police when they were attempting to apprehend him in 2002, according to the district attorney’s office.