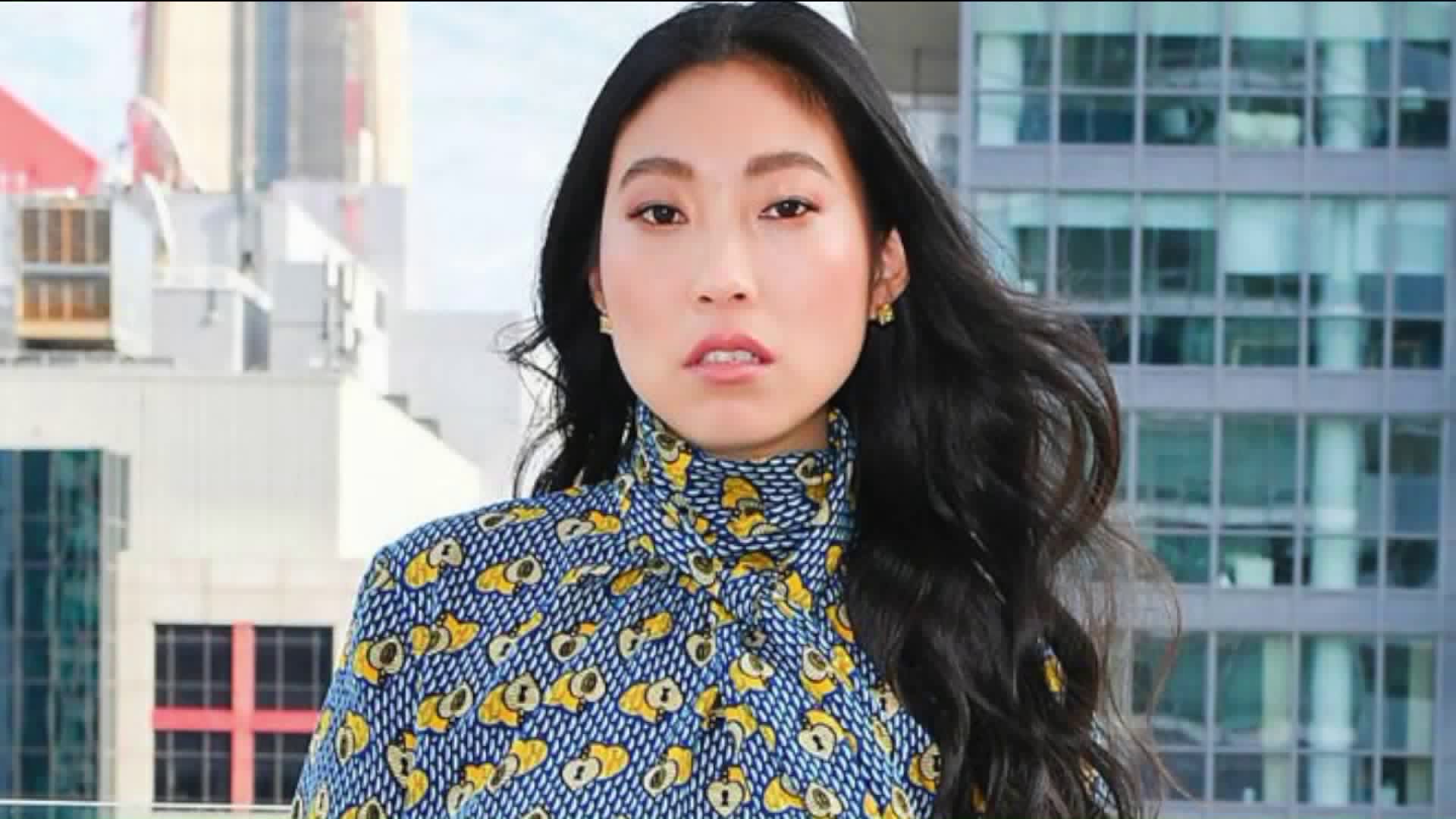 Awkwafina is calling it a “mind-blowing” experience" after becoming became the first woman of Asian descent to win a Golden Globe for best actress in a musical or comedy film.

The rapper and actress learned about the achievement backstage after collecting her award for her starring role in “The Farewell.”

She is best known for her comic role in “Crazy Rich Asians” but shifted course to play a young woman in a Chinese family that is keeping their matriarch’s cancer a secret from her in director Lulu Wang’s “The Farewell.”