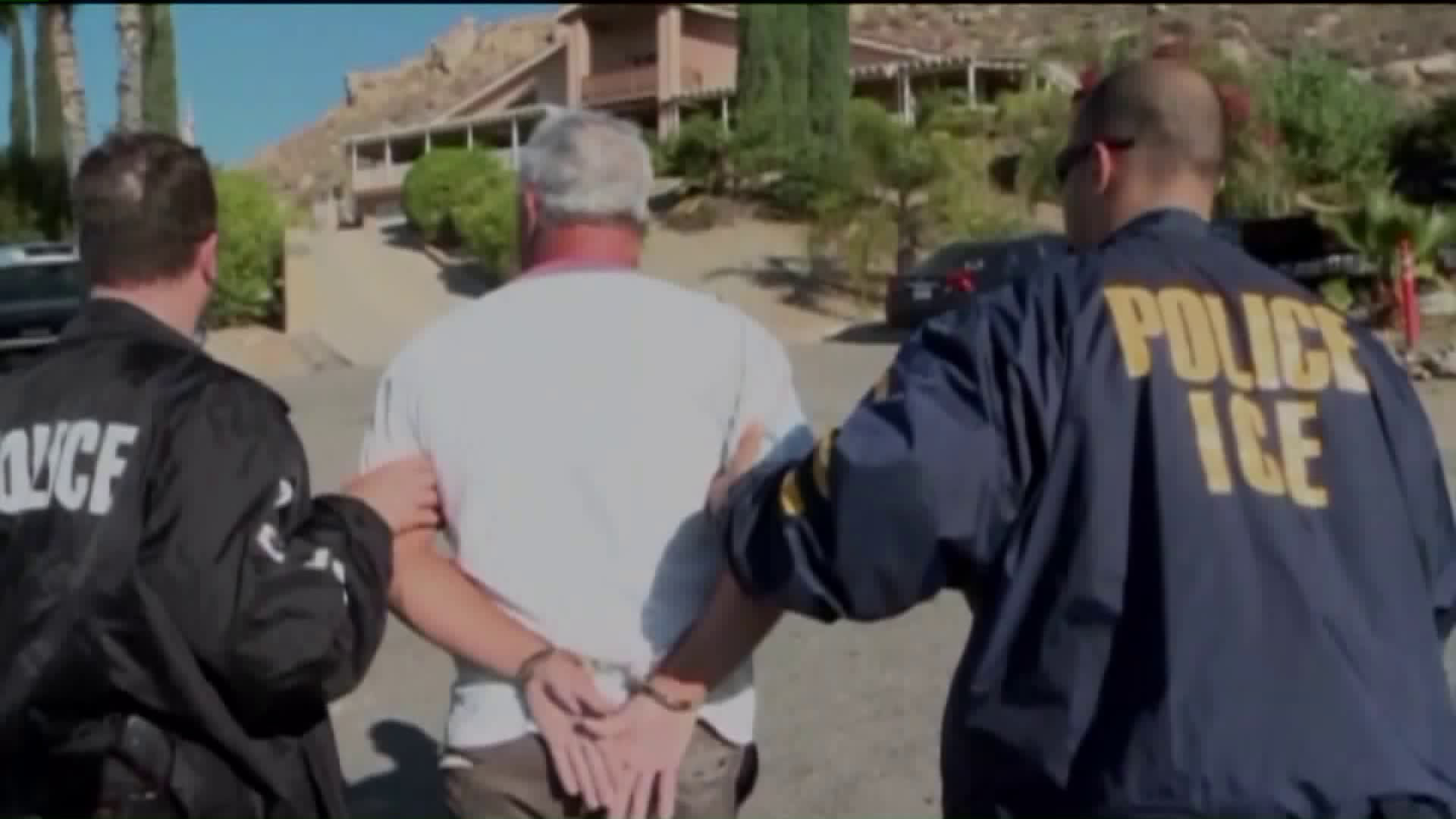 While watching the flurry of last-minute gift purchases, we also took the time to listen to street entrepreneurs like Narcissi.

"Even though people have papers and are documented, we basically come from parents," she said.

She’s an immigrant, worried about her undocumented friends and relatives following the Trump Administration’s decision to send members of an elite US-Mexico border based SWAT unit to help local ICE agents in so called sanctuary cities across the country, including the Big Apple.

In the wake of President Trump’s impeachment acquittal, this agent deployment is the latest in a series of bold moves against sanctuary cities that includes the Administration filing lawsuits over non-cooperation.

Acting ICE Director Matthew T. Albence released a statement that reads in part, "... in jurisdictions where we are not allowed to assume custody of aliens from jails, our officers are forced to make at-large arrests of criminal aliens who have been released into communities. This effort requires a significant amount of additional time and resources."