Man shot by police inside basement after he lunged at officers with knife, NYPD says 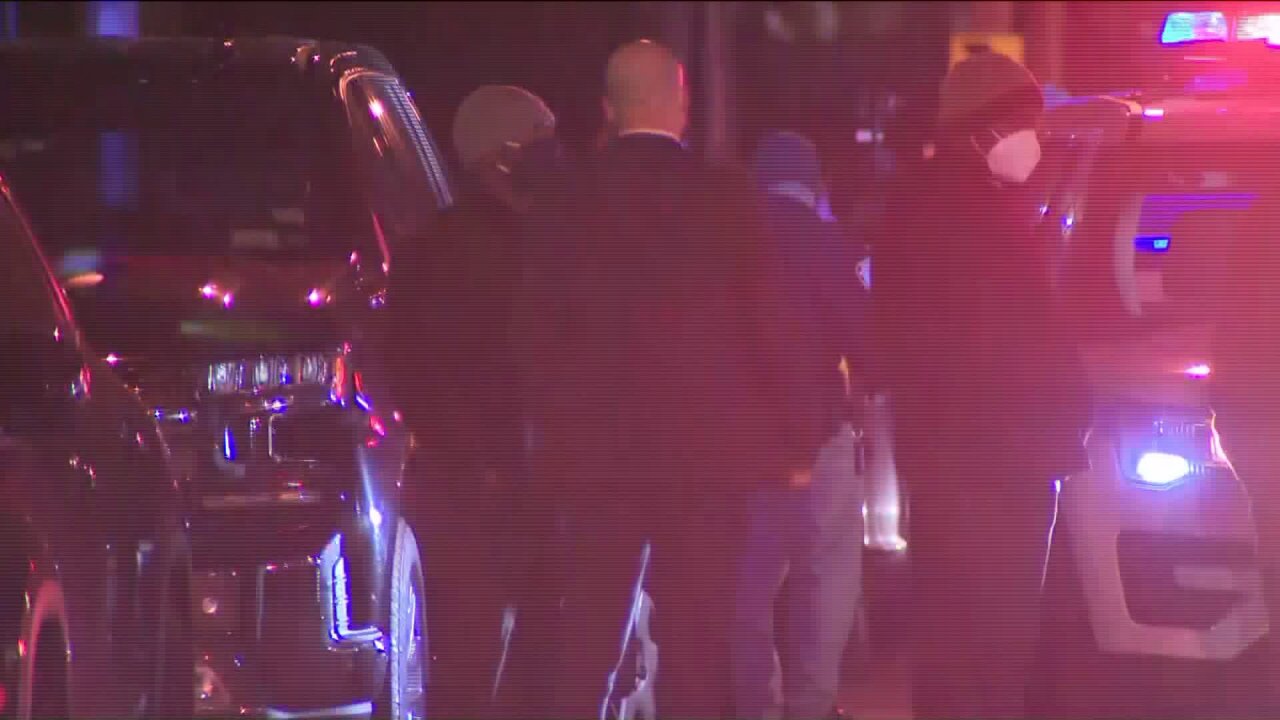 QUEENS — A man who seemed to be hallucinating inside a Queens home was shot by police after he lunged at them with a knife, according to the NYPD.

Officials held a press conference at the scene Friday evening and said it was the second time officers had responded to the home on 64th Street near 55th Avenue that day, and the third time this week following calls about the same man.

WATCH as @NYPDChiefofDept provides an update to the police involved shooting in the @NYPD104Pct. pic.twitter.com/BJIo7U3hJM

The man was inside of the basement with a family member at around 6:20 p.m. when police responded.

He spoke with officers for about 10 minutes before lunging at them with a large knife, police said.

He was taken to a local hospital where he was said to be in critical condition, according to police.

Police responded to the home earlier Friday at around 10:50 a.m. regarding the same man. He was taken to a local hospital due to his hallucinations, and was released Friday afternoon. They also responded on Jan. 6.

Officials said the victim discussed his drug use with police and indicated that he was contemplating suicide.