Police fatally shoot man after Queens chase; suspect was wanted in connection with another shooting 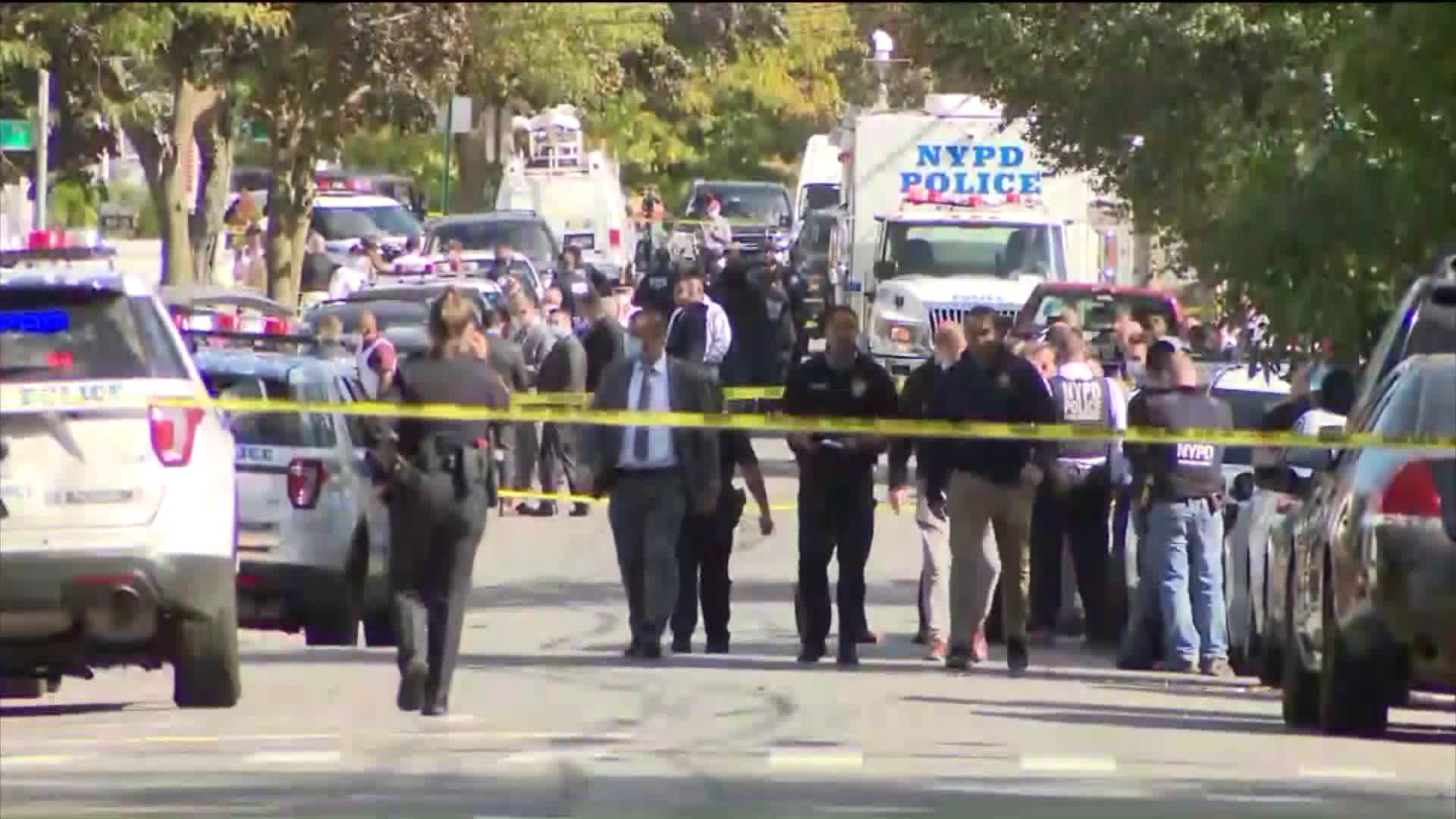 Police fatally shot a man after a chase in Queens on Thursday afternoon, NYPD Chief of Department Terrance Monahan said. 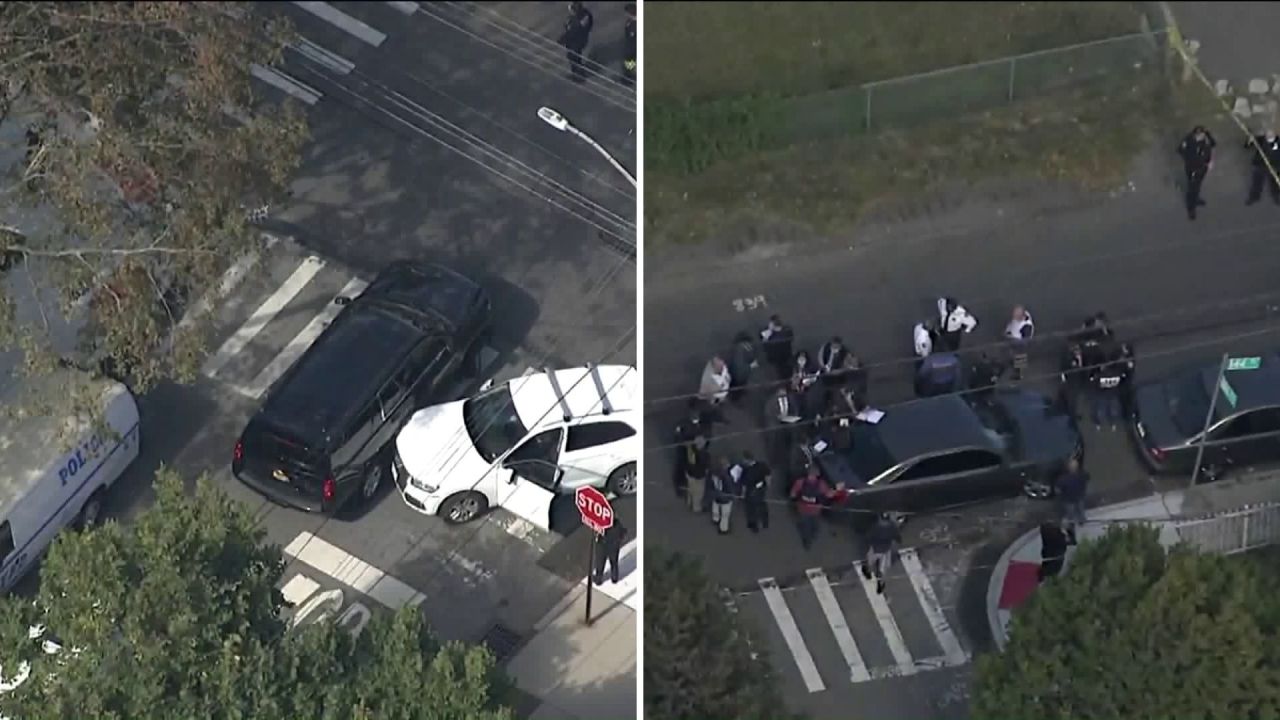 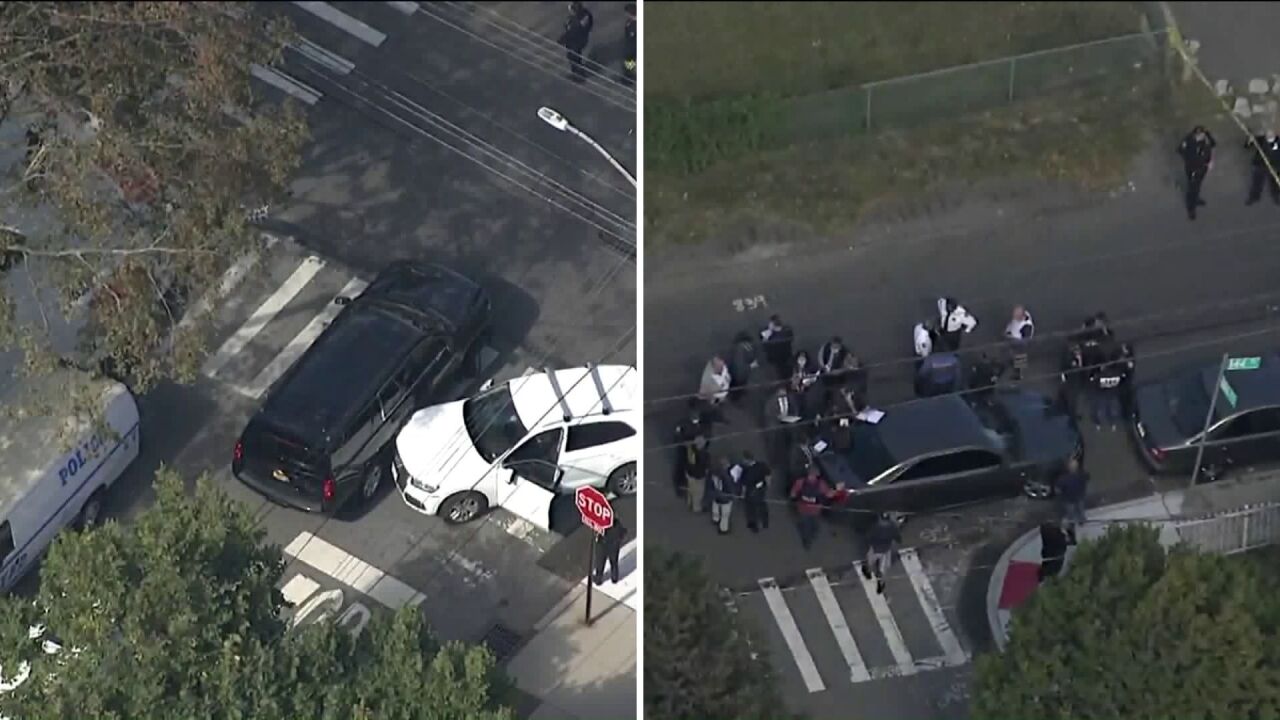 Officers from the warrant division were watching a home near 182nd Place and 144th Avenue around 12:30 p.m. after they received information a suspect wanted in connection with a September shooting was in the house, Monahan said. A 24-year-old man who matched the description of the suspect got into a vehicle.

Police followed and, less than a mile later, the suspect's vehicle collided with another car, Monahan said. The suspect exited his car and ran for about two blocks.

He pulled out two handguns and was repeatedly told to drop the weapons, Monahan said. The man, who was on parole, fired at least four times and was shot by officers.

Police recovered two guns from the scene. One of the guns had a jammed round in it.

The suspect had several prior convictions, Monahan said.

The officers who fired their weapons were taken to a hospital for evaluations.

Four people were shot in the Sept. 20 shooting connected with the suspect, Monahan said. After that shooting, the suspect posted on Instagram "I've been in jail and I ain't going back."

These are the two guns recovered at the scene. pic.twitter.com/dg8vDm1iDq

The NYPD asked the public to avoid the area as police presence and road closures were expected.

Due to a police involved shooting, please avoid the area of 182 Street and 144 Avenue in Queens.

Expect a police presence in the area, as well as road closures and traffic delays. pic.twitter.com/TQLrIDcGG6