Over 100 people evacuated after construction incident in Queens: authorities 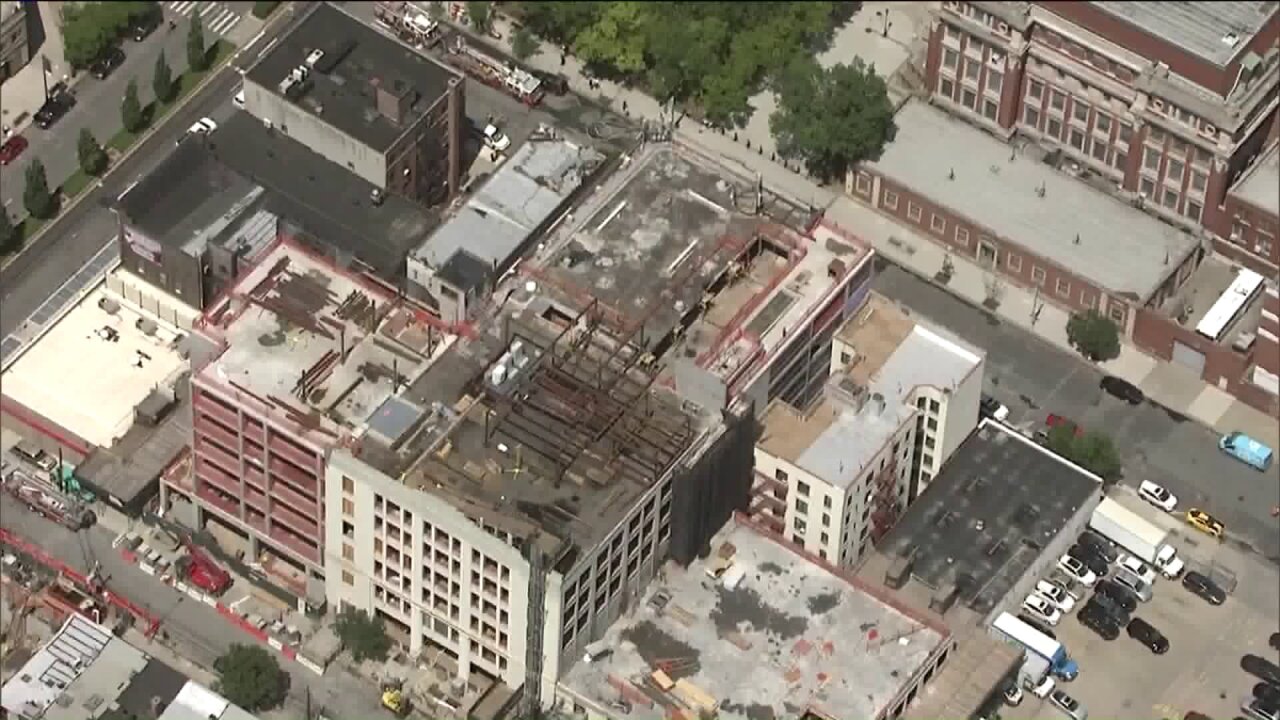 LONG ISLAND CITY, Queens — More than 100 people were evacuated in Queens Monday afternoon following a construction-related incident, according ot the Department of Buildings.

Emergency responders received a call around 12:40 p.m. regarding a large crack on the top floor of a six-story building at 45-18 Court Sq. in Long Island City, FDNY officials said.

About 125 workers were evacuated, and buildings adjacent to the location were also evacuated, fire officials said.