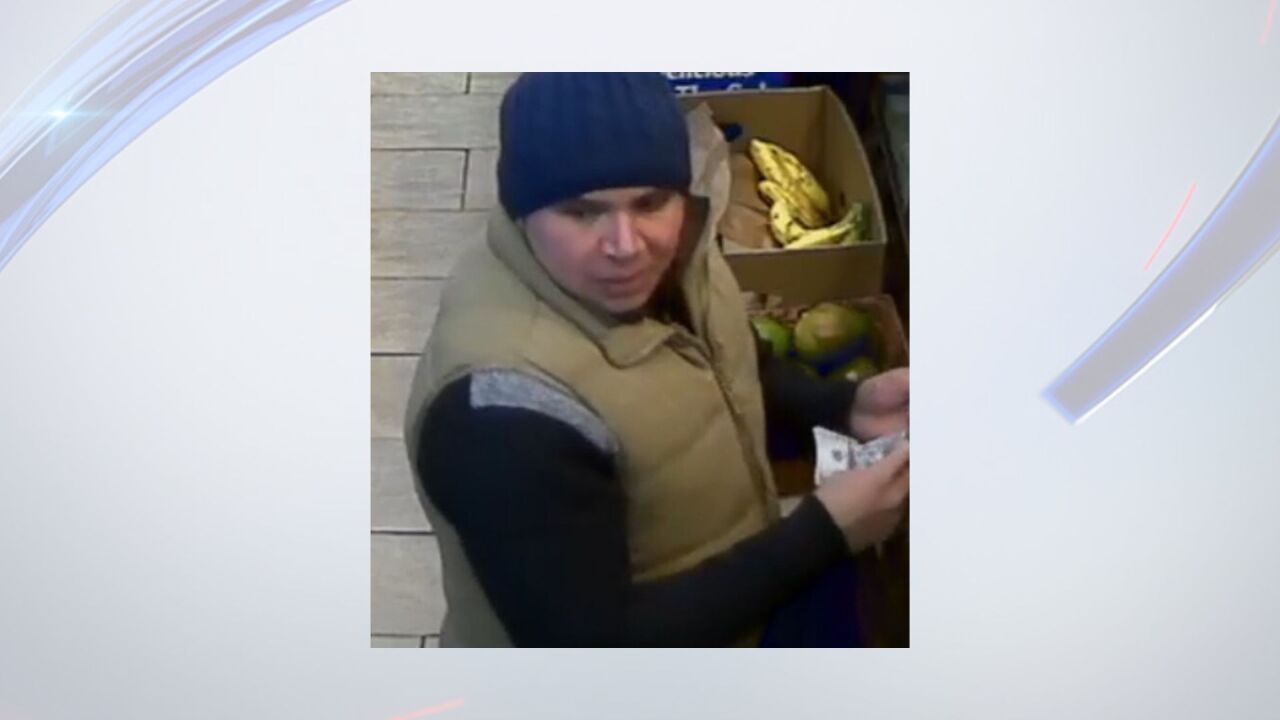 A man is wanted in connection with the rape of a woman in a Queens alley earlier this month, police said.

JAMAICA — Police released new surveillance images Wednesday of a man who allegedly raped a woman in a Queens alley earlier this month.

The 27-year-old woman was walking on Jamaica Avenue around 4 a.m. on Jan. 18 when a man walking ahead of her stopped near 163rd Street, police said.

As she walked past him, the man dragged her into an alley and raped her before fleeing the area, according to the NYPD.

The woman was treated at NYC Health and Hospital/ Queens for injuries to her head, body, arms and legs, police said.

The unidentified man was described by police as between 25 and 35 years old, about 5 feet, 6 inches tall, and he was last seen wearing black sneakers, a dark-colored skip cap, a tan vest, jeans and a black sweater.